This restaurant brings the Caribbean to St. Louis 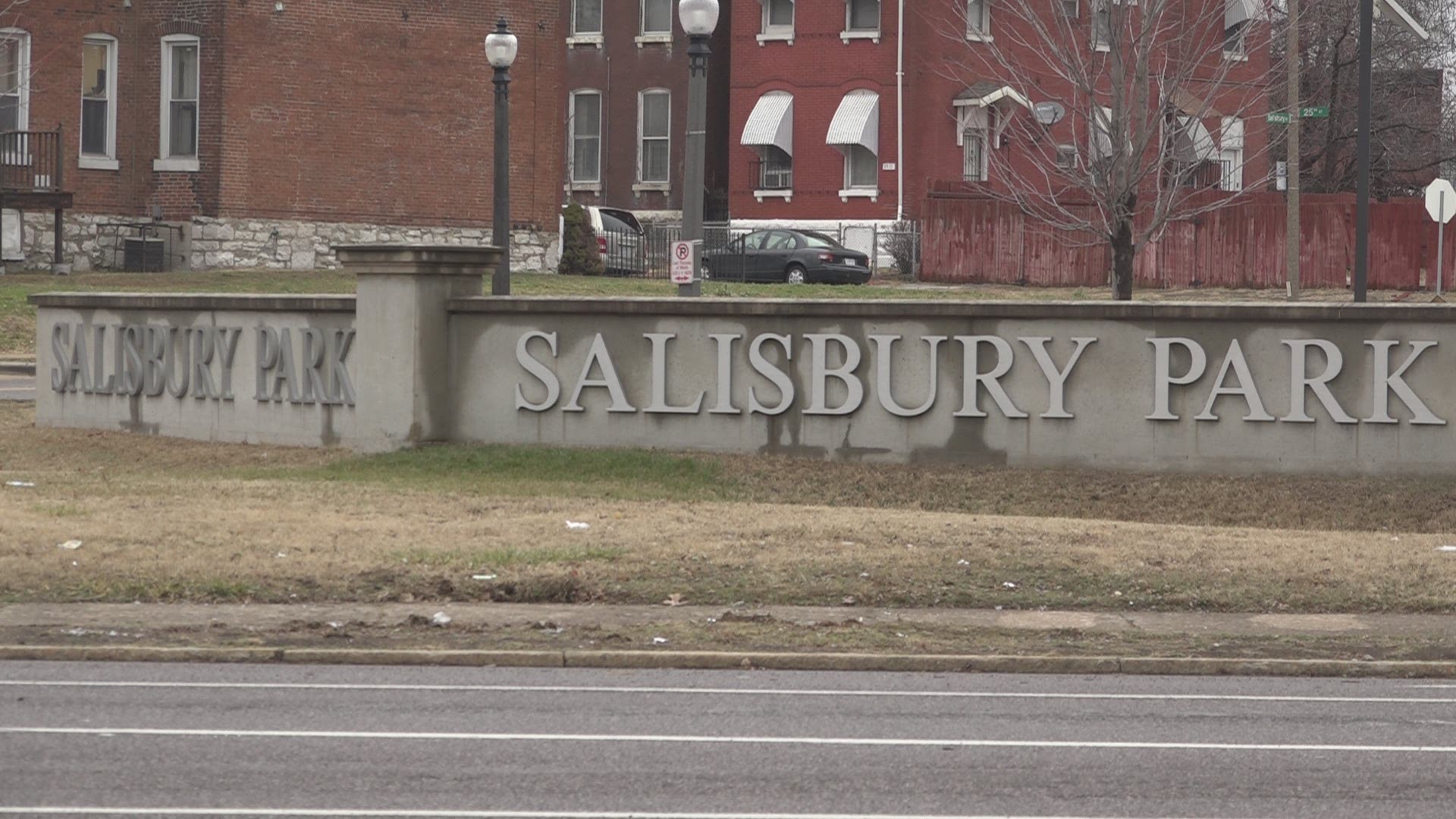 ST. LOUIS — A couple that came to St. Louis to start a new journey is living out their dream.

“I think it’s the American dream personified,” Spencer said. The dream is Jerk Soul. “We bring the Caribbean to you in a nice little box.”

Originally the restaurant was going to be in the Caribbean, until Hurricane Maria happened and then Hurricane Irma.

“After the first storm we look at it and it was nothing,” Woods said. “It was washed away literally,” Spencer said.

In a search for a new home, the dream didn’t wash away, Woods came here.

“St Louis kind of chose us. When Telie came here it was on the third day that he found the spot,” Spencer said.

A few months later Zahra followed. She left everything she knew to go to a place she’d never been.

It was a big leap of faith, but the two put their beliefs in a higher power.

“We had a will and God made a way for us,” Spencer said. “We worked really really hard.”

Community is a big part of Jerk Soul. The restaurant continues to thrive on Salisbury Street in St. Louis’ Hyde Park neighborhood.

It was recently named as one of the top 100 in St Louis.

“That was big for us to be voted as one of the top already,” Woods said.

But they believe this is just the beginning of their American dream.

“Maybe we’ll be number one.”

Determination and faith have taken them this far.

“Nothing happens by chance,” Spencer said.

And there’s no stopping them now.

“I think it is a success story that is still in its process,” Spencer said.

“Do not sleep on this amazing cuisine. My hope is that they become so successful, they open a sit down, eat in restaurant. Their menu is true to its name. Any chance you get, you must stop by or order for lunch even dinner. A cute date night joint, to try something new or a taste of the Caribbean. Whatever your palate craves, the food is absolutely amazing,” Candice L. wrote on Yelp.

Jerk Soul is open every day from noon until 8 p.m., expect for Saturdays. It is located at 2016 Salisbury Street.