STL and UK: More in common than you might think

The term 'special relationship' was coined during a speech by Winston Churchill at a church in Fulton, Missouri in 1946. 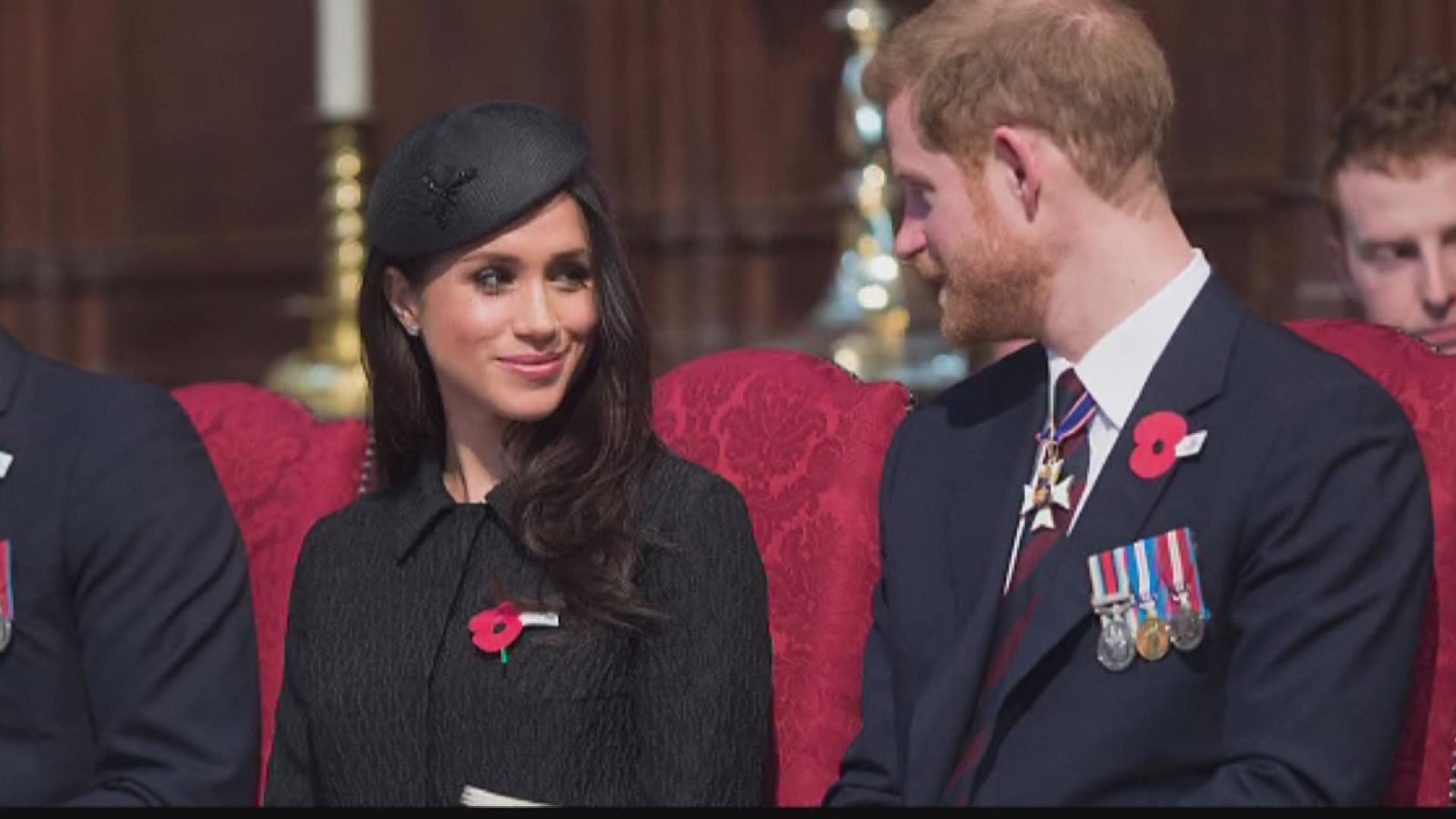 ST. LOUIS — This story is part of a series on Today in St. Louis leading up to the royal wedding of Prince Harry and Meghan Markle. Tune in each weekday and watch the wedding live on 5 On Your Side on Saturday, May 19.

“I have the privilege of serving as her majesty's honorary consul of the kingdom here in Missouri,” he said. “The most important thing that I do on behalf of her majesty's government is represent them in economic connections.”

“There's a very robust trade between the United Kingdom and Missouri,” he said. “Anywhere from military products to agriculture products to anything in between.”

He adds that the “special relationship” that the United Kingdom and the United States are known for having was first born in Missouri.

“Winston Churchill in 1946 coined the term ‘special relationship’ at his speech in Fulton, Missouri, that was the first time that term was used.” The church Churchill spoke at is now home to the National Churchill Museum.

And he says someone with strong British interests can find plenty of interesting things to see, do, and learn about right here on this side of the pond.

“I think a lot of people who grow up here don't realize how incredibly special St. Louis is,” he said. “Those of us that come from around the world look at this and say this is a really wonderful place to be.”