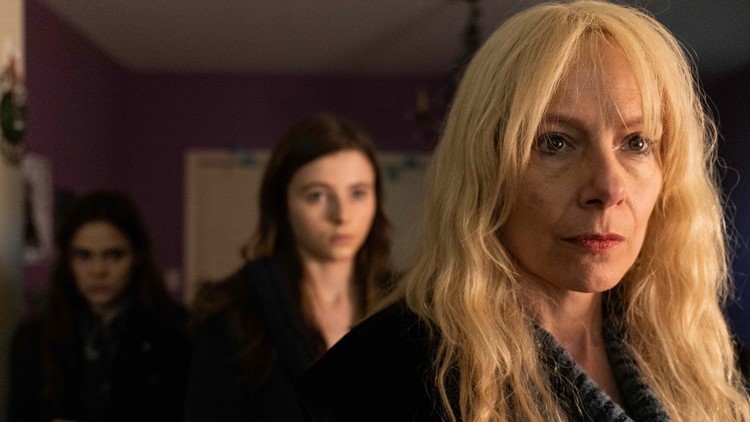 ST. LOUIS — Someone's profession shouldn't deter others from the idea that they are still a human being and not outside the realm of decency.

About ten years ago, Mari Gilbert's (Amy Ryan) oldest daughter went missing, and the police in Long Island dragged their feet due to the fact that she was a sex worker. The fact that Shannan ran into a gated community and called the police, which took them an hour to respond to. Due to the inaction, Mari took it upon herself to push hard on the police to do something and investigate the missing person case. What the authorities ended up finding were the remains of more than 20 girls, who happened to be sex workers as well.

The new Netflix film, "Lost Girls," is an effective true story thriller due to the nonchalant nature that director Liz Garbus and screenwriter Michael Werwie lend to Robert Kolker, which detailed the crime and its aftermath. Instead of focusing on the killer and the police officers who slowly hunt for him, the movie dials back the suspense and increases the uncomfortable tension by staying with Mari and the other mothers of those lost girls.

This movie reinforces the idea that when given the right role, Ryan can be a force to reckon with. She's good in just about any role sent her way, but like her work in Ben Affleck's "Gone Baby Gone," she can set her feet in performances that detail imperfect mothers trying to find justice for their children. Mari has something in common with Dennis Lehane's chaotic matriarch, but she finds the juice and venom in each individual woman to give a quality performances. She's simply ferocious here. It's not all loud monologues and physicality; Ryan digs into the psychological torment the crime waged on her soul and family.

Gabriel Byrne is very effective as the lead badge in charge, the man who feels the brunt of Mari's rage. Dean Winters makes good use of his handful of scenes, and the intelligent and diligent Thomasin McKenzie-who dazzled in "Leave No Trace" and last year's "Jojo Rabbit"-delivers big time as one of Gilbert's other daughters. The smaller pieces of the cast fit easily into this cinematic puzzle, each doing their part to hold the story up.

The good thing is this particular tale doesn't need much extra gasoline to keep moving along. But Garbus has poetic intentions with the camera, sweeping over the heavy marsh that some of the girls were finally located in and never shying away from putting the camera right in Ryan's face to elicit the harshest of reactions. It's solid work from a filmmaker who has made 29 different documentaries. If Garbus knows anything in this world, it's true stories and their lingering effect on the people around the subjects.

It's hard to watch this film without knowing the extra dose of trauma that would strike the Gilbert family. It's up to you to google it, but the effect of Garbus' film won't be lost if you know what happened to Mari many years after the events surrounding this film. It does hang a tragic coda over the film and it may even enhance the power of certain scenes near the end. Mari's fate is proof that the world is far from a fair or just place. If you choose not to look it up, the final few images of the film will inform you.

We all choose different walks of life to place our feet in, some of them not being the most honorable of professions. The 12-to-6 drop of life's curve balls can have detrimental effects on how others view us and if they consider it a worthy endeavor to care about what happens to us. That's the hard knocks arena of living. Shannan Gilbert may not have been a perfect human being, but "Lost Girls" breaks down the extreme incompetence of a police force plainly due to prejudice and judgement.

Don't be like those cops, but do give this film a chance. It's streaming for free on Netflix. If you do it for one thing, do it for Ryan's award-worthy performance. 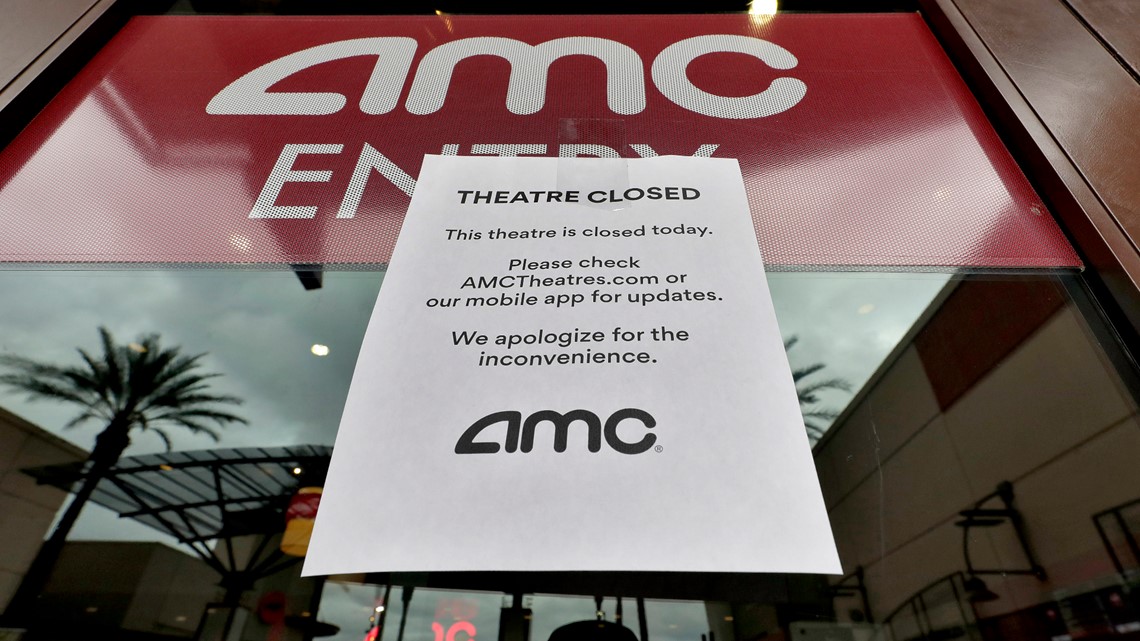