'Trolls World Tour' Review: This is bad, watch something else

There are dozens of better animated films to watch than this sequel. It had FIVE writers attached to it, making me wonder if they passed the laptop around.

ST. LOUIS — Can I be honest with you? "Trolls World Tour" gave me a headache.

At 91 minutes long, this sequel (I had no idea another film existed before touching play on my laptop) does its best to lift the spirits of young kids and their parents amid a pandemic, but it doesn't work at all. For more than a few critics, it worked. Currently sitting at a 74% on Rotten Tomatoes, there are admirers of this film. I am not one of them and here is why.

There's just no heart, soul, or true purpose in this film. Listening to this film is like being stuck in a second grade classroom with kids doing terrible renditions of classic songs. But they aren't actually kids at all; the singers in this fever dream are trolls of different colors and looks. Justin Timberlake and Anna Kendrick are two of those trolls looking for other troll tribes scattered across the universe. Along the way, they sing songs with their friends, both new and old.

It gets old very quickly. You'll find yourself pausing the video to listen to the original version just to cleanse your soul of the experience. But then it keeps on repeating for an hour and a half.

Maybe there's a universe where I would dig this film and its vibe, welcoming it into my good movies quarters for at least a week before the drug wore off. But there's something generic and robotic about every aspect of the film. Animated films have a general goal: keep the kids invested while reaching for the adult's attention at the same time. Find an unbreakable fabric of life, attach a story to it, and run along for a couple hours.

I could list off 20 family-oriented movies for you to use the time with outside of this movie. This movie tries to drain out your sense of story and purpose with color, bad karaoke, and an aimless overall tone that doesn't go away.

"Trolls World Tour" is basically one long concert and it's one you hope ends quickly. There are seven different minds associated with the writing and directing of this film: two directors and five writers. I'm guessing they passed the laptop around until someone wrote an ending that didn't cause vomiting.

I know what you're thinking. This is grouchy and unnecessary. Maybe I should lighten up due to the current situation and be nice to a kids film. I beg to differ. Time is still of essence and quality is quality. A film either has it, doesn't have it, or can't find it at all. You shouldn't waste time with a product that doesn't deserve it. Some films need to be on a "Worst" list.

I regret to inform you that "Trolls World Tour" doesn't have much quality. The all star cast does what they can with the material, but it's mostly a wash. The writing, directing, and all-around purpose is lacking.

I'd recommend the entire "Toy Story" series, "The Incredibles" films, or any other Pixar or Disney film. "Sherlock Gnomes," a highly disappointing recent offering, is more worthy than this film. That was a film about gnomes solving crimes by the way. GNOMES!!

Here's the thing. My eight-year-old didn't even want to sit with me and watch it. He watched the trailer and checked out. Two minutes were enough for him.

This may not even be a movie for kids. It may not be good for anyone, but our collective memory to place into the recycle bin.

Here's my advice: Watch something else! 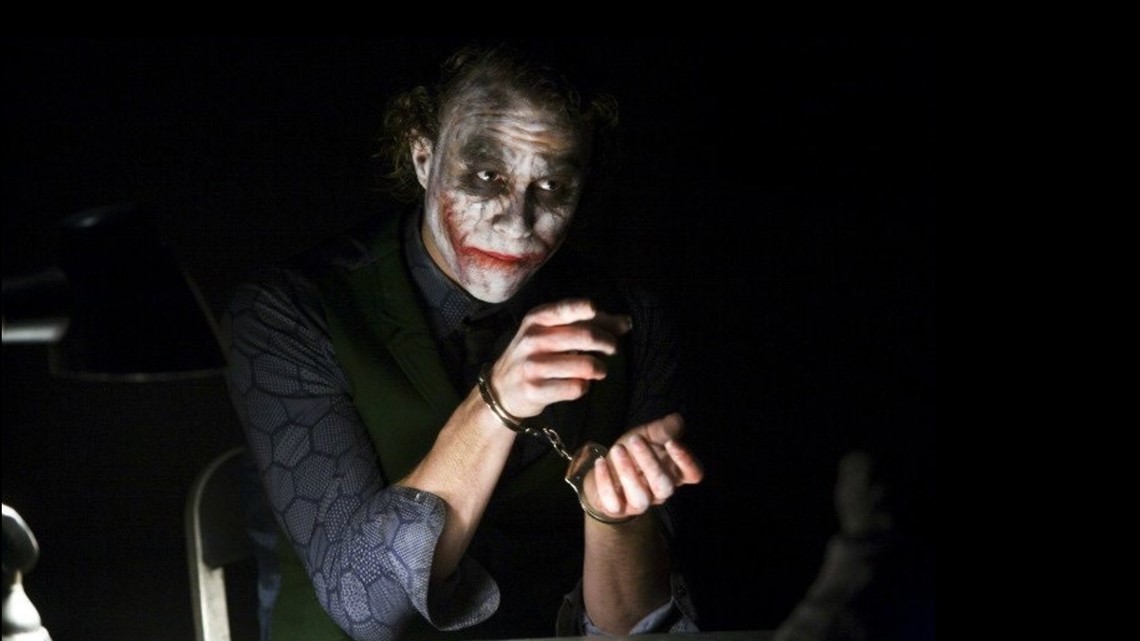 Opinion: Everything in the movies is coming true, and it's not a pretty picture
ST. LOUIS - The streets of St. Louis are quiet these days. Inside homes, televisions are singing a different tune. Streaming networks like Amazon Prime and Netflix are booming right now. The latter debuted its third season of "Ozark," the Lake of the Ozarks-located (but not really) drama series on Friday to great reviews and a flurry of social media chatter.