7 St. Louis pumpkin patches opening this month for the 2019 season 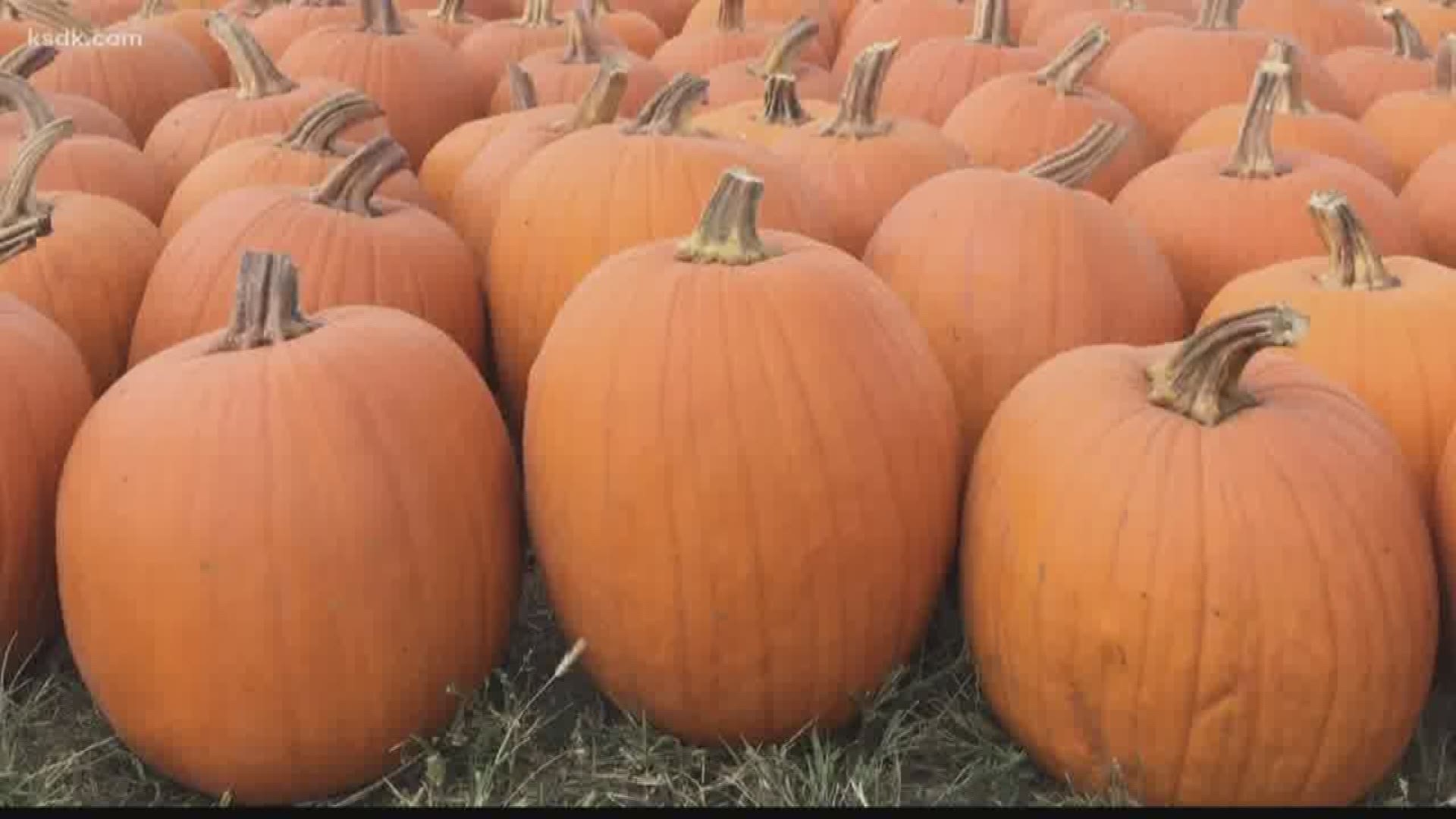 ST. LOUIS — Denise Bertacchi is the woman behind STL Motherhood, and she provided a list of pumpkin patches that will be opening for the 2019 season in the St. Louis area.

7 Pumpkin Patches to open this month

For more details and to check out the entire list, visit STLmotherhood.com.