Doc's Smokehouse in Edwardsville is the 'best of the best'

There's a barbeque joint in Edwardsville that's getting a lot of attention lately.  They were just named among the "best of the best" by National Barbeque News. Dana Dean had to stop by to taste it for herself. 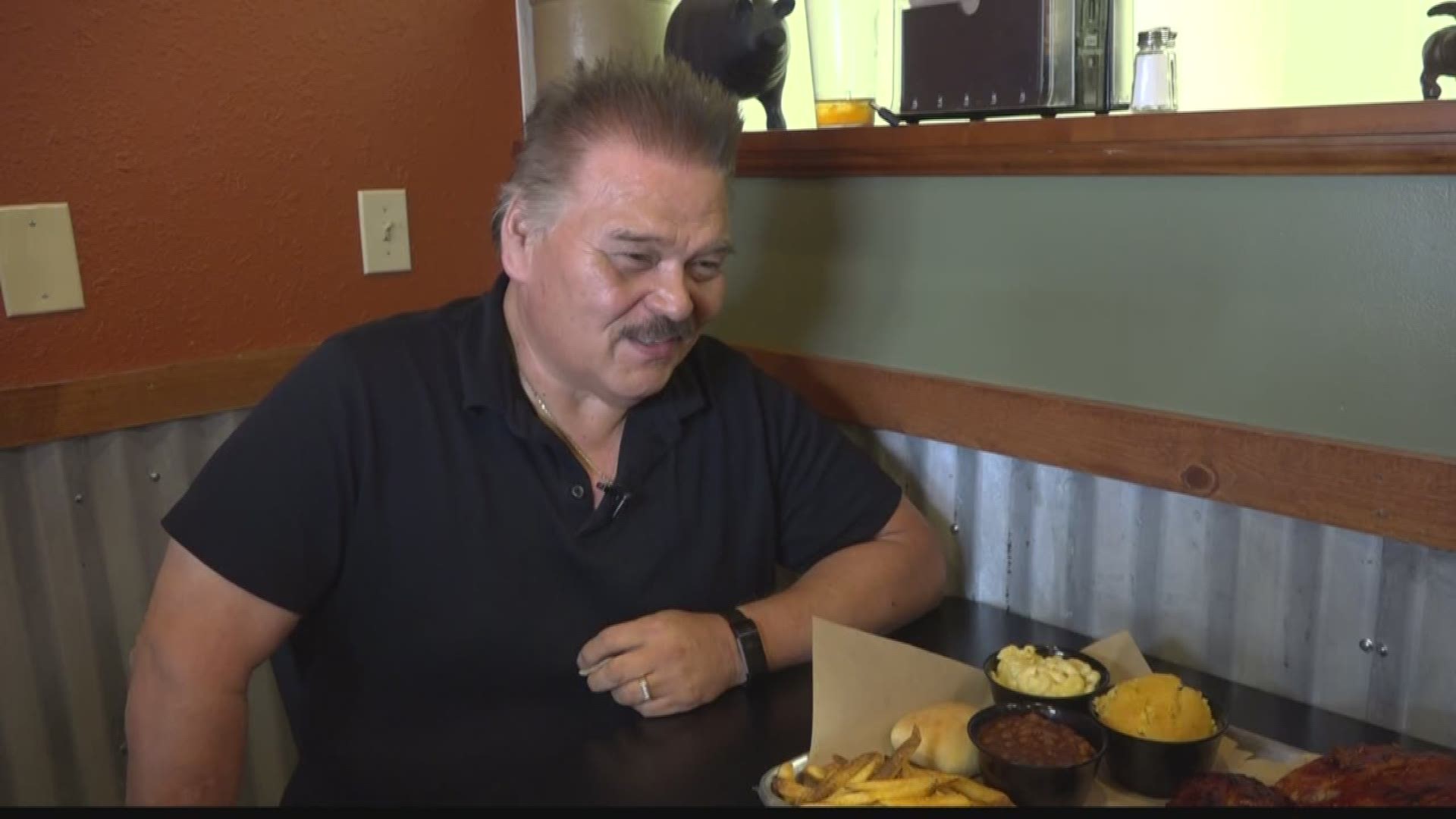 It's lunchtime at Doc's Smokehouse and the doctor is in, Doc Richardson that is.

Doc said, "It's been an amazing ride."

Doc spent a decade competing on the professional barbeque circuit, earning 300 awards, before opening Doc's Smokehouse three and half years ago.

Doc said, "Everybody says, 'You should open a restaurant.' And I'm glad we did."

One of the awards he's most proud of is one he just received from National Barbeque News, which recognized them as one of the best barbeque restaurants in America.

He said, "They send secret diners and when so many dine, they nominate you for 'Best of the Best in the United States.' When we got the call, we were just blown away."

26 other restaurants received the recognition. Doc's secret to finger licking good barbeque is this...

Doc's Smokehouse sells out of this fork tender pork steak and the brisket is another fan favorite. And if you still have room for dessert, try the bacon pecan bourbon cheesecake or the bread pudding.

"Always busy around here. Probably one of the busiest restaurants in town," he said.

Which is why Doc's Smokehouse is looking for more space next year.

"We're looking at either doing an expansion or second location. Offers to go to Florida to open up in Orlando. Looking at Wood River, Godfrey, looking at buildings for second or third location."

Until then, come check out Doc's Smokehouse in Edwardsville. 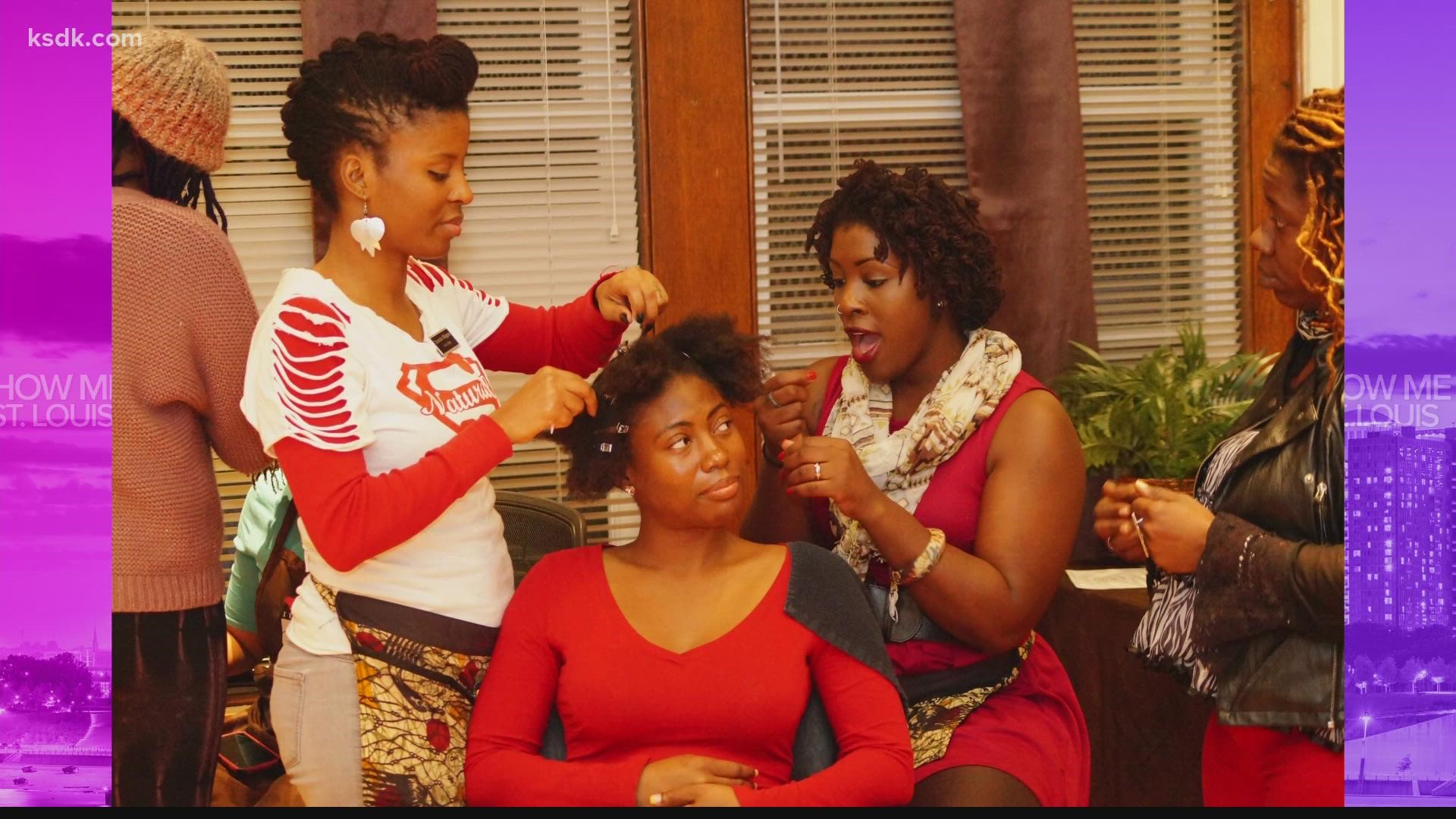