The Fabulous Fox announces new dates for ‘Charlie and the Chocolate Factory,’ plans to reschedule ‘Cats’

Both shows were postponed due to the coronavirus pandemic

ST. LOUIS — The Fabulous Fox Theatre has announced the new date for one of its shows that was postponed due to the coronavirus pandemic, along with plans to reschedule another.

“Charlie and the Chocolate Factory,” originally slated to run March 17-29, will now run Dec. 22-27, after the previously scheduled holiday shows ‘A Christmas Carol’ and ‘Rudolph the Red-Nosed Reindeer.’

“This magical family show is a perfect addition to the Fox holiday lineup when the theatre is resplendent with the spirit of the season,” the theater’s publicity manager Megan Ketcherside said in a press release.

“Cats,” which was scheduled for April 7-19, will not return for the 2019-2020 season, but the theater is working to reschedule it for a later date.

“Since both productions will be presented in a different season than originally scheduled, season ticket holders are currently being notified of their options,” Ketcherside said. Single ticket buyers can expect an email next week about automatic refunds, which will begin April 13.

The refund process is expected to last three to four weeks due to the large number of cancelations.

There is no word on when the other shows in the lineup will be rescheduled.

The material you should be using for your DIY face mask

It's coronavirus loans all day every day at St. Louis banks: '3 applications every minute' 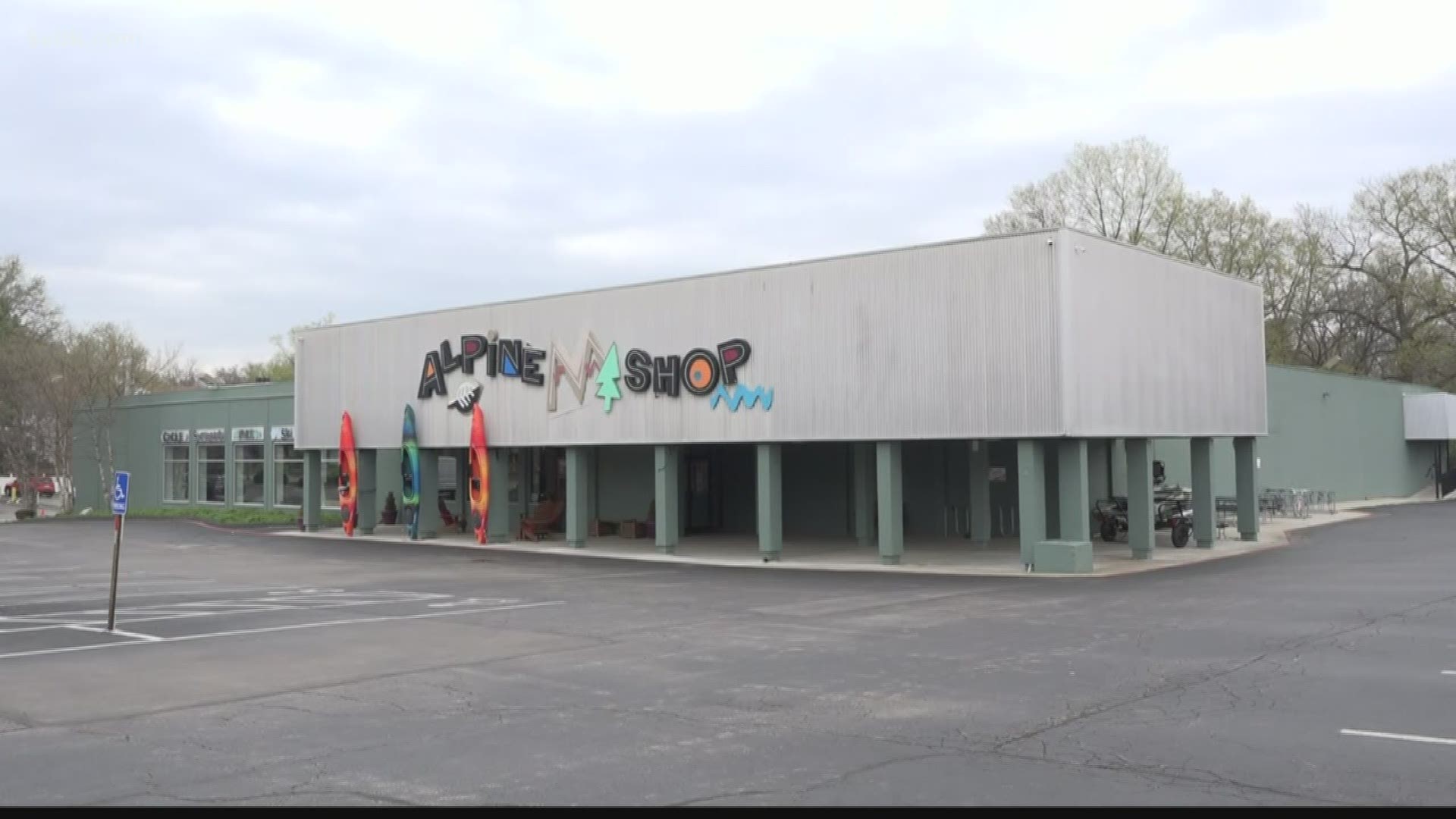