For one couple, Hotel St. Louis is the next piece of the downtown turnaround. 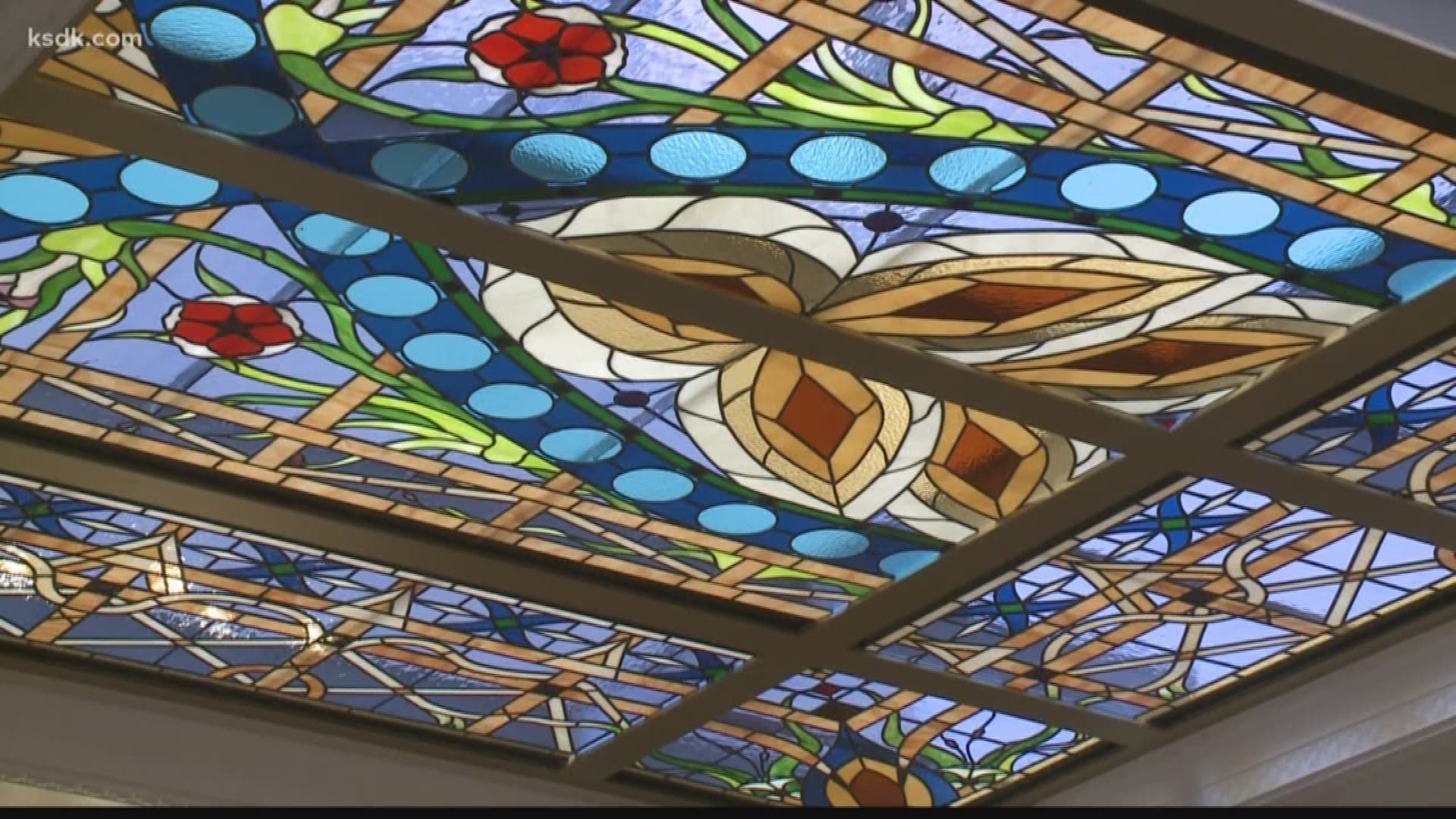 The building is rare.

"This is a treasure. There are only 30 Louis Sullivan buildings left in the world," said Amrit Gill.

"This is one of the first high rises in the entire country," he added.

And the renovation is impressive.

"This used to be an office building."

The Gills have taken what was old and made it new again with the 140 room Hotel St Louis.

"It's so amazing. It's such a gift from us to the city to be able to rehab a room or a building like this and make it something that people will be proud of," said Amy Gill.

The couple is looking to breathe life back into downtown.

"If you don't believe in downtown you shouldn't live in St. Louis at all," said Amy.

They believe the area needs to be the heart of St. Louis.

"You can't have a community that's built as a donut. You have to have a thriving, vibrant core from which everything else flows," Amrit said.

The couple's company Restoration St. Louis has been instrumental in other areas including The Grove, the Central West End and the Loop.

"We are getting ready to work on our eighth neighborhood right now," Amrit said.

They are committed to improving our city.

"Our core values are passion, humility and perseverance. We never give up," he said.

And for them, Hotel St Louis is the next piece of the turnaround.

"It all builds upon itself. What you have to start with is the belief that this has to happen and we have to develop this downtown," Amy said.

Once the hotel is fully operations, it'll be able to employ 170 people.