DOE: Keep your house no cooler than 78 degrees

Energy Star also said you should set your thermostat to 82 degrees when you're sleeping. 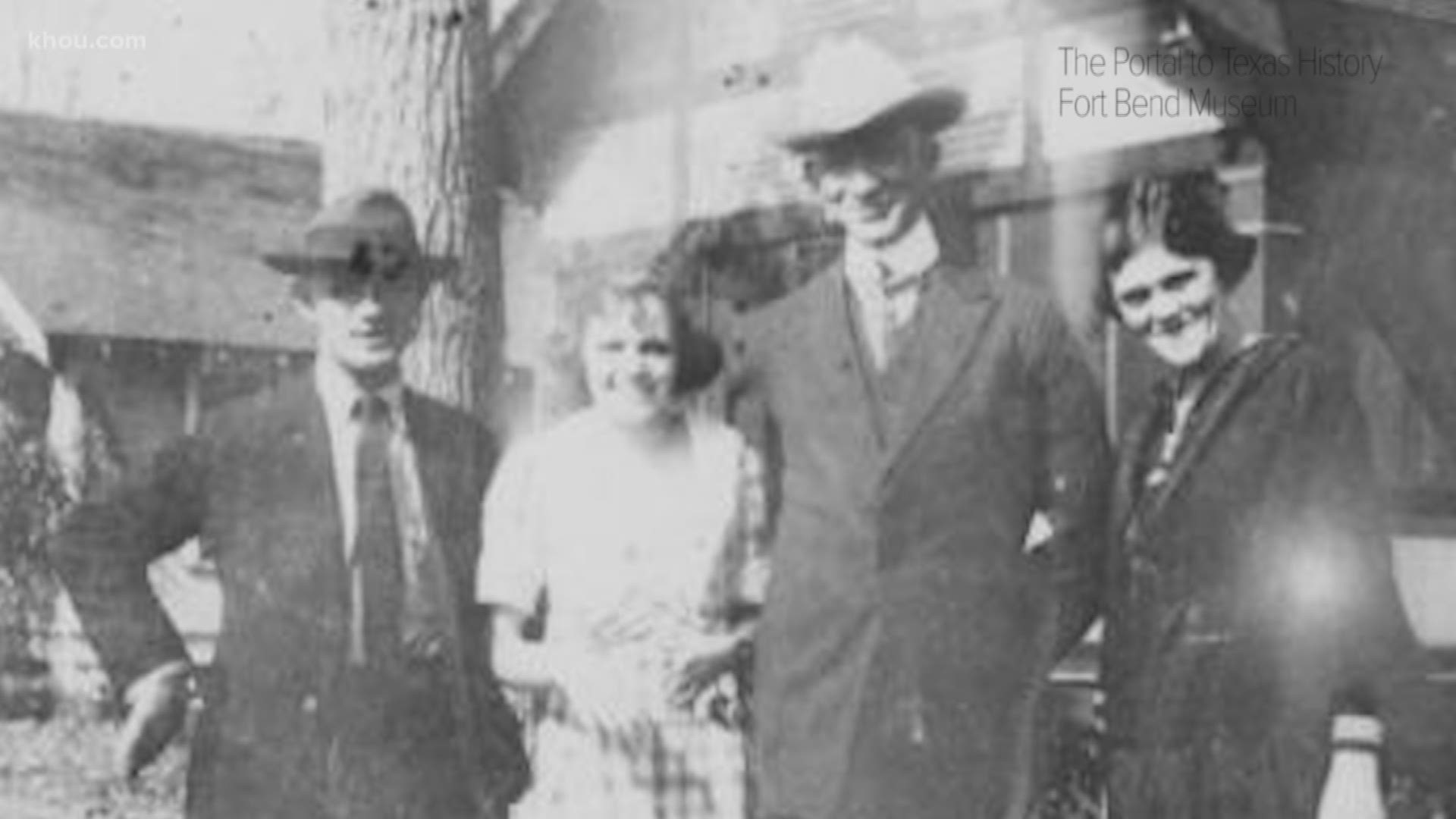 Federal program Energy Star might not have been thinking of Houstonians when it made recommendations for in-home air conditioners.

Consumer Reports last month released some settings recommendations for air conditioners to help cut down energy usage and cost. Even in relatively mild areas of the U.S. that don't consistently experience long-term heat waves, energy bills can still shoot up in the summer months.

Energy Star, the federal program from the DOE and the Environmental Protection Agency, said the coolest you should keep your home is 78 degrees when you're home.

When you're at work or away, the program recommends setting it at 85 degrees. When you're sleeping, Energy Star said to set the thermostat at 82 degrees.

Florida's Public Service Commission also recommended keeping your thermostat at 78 degrees and raising it a few degrees when you leave for the day. The PSC also says to run ceiling fans while the A/C is running at a higher temperature.

The U.S. Department of Energy also says to keep your home at 78 degrees while you're there. DOE also says to use ceiling fans to keep cool but to remember that fans cool people, not whole rooms.

In 2017, Fox News busted five home cooling myths, including ones about fans cooling rooms, using a bigger air conditioner and cranking down the temperature.

The outlet found that no, getting a bigger A/C won't give you better results and an air conditioner doesn't just cool the air. Turning the temperature way down to cool the house faster also doesn't work, Fox News reported.