And guess what? He got the job! ❤️️ 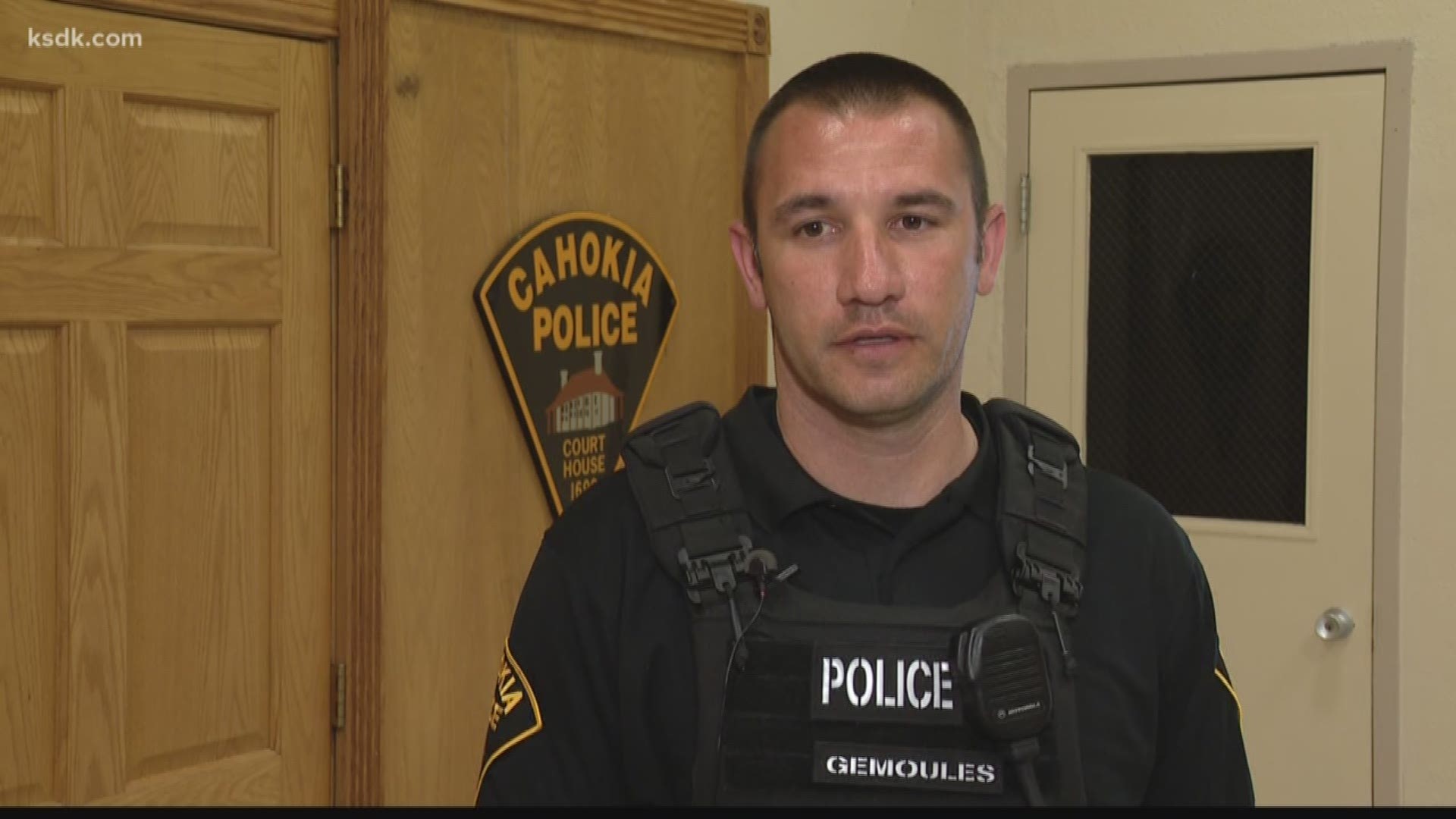 CAHOKIA, Ill. – A Facebook post about a Cahokia police officer is going viral for an incredible reason.

Francella Jackson, assistant to Mayor Curtis McCall Jr., posted the story to Facebook and within just a few hours, it received thousands of reactions and shares.

On Wednesday, Cahokia High School Resource Officer Roger Gemoules was out patrolling the streets because the school is on spring break.

While on patrol, he pulled 22-year-old Ka'Shawn Baldwin over for expired plates. He also had an expired driver's license.

But, he told officer Gemoules he had a job interview and didn’t have any other way of getting there.

So instead of giving him a ticket, officer Gemoules drove him to his interview.

And guess what? He got the job!

“I would like to thank Officer Gemoules for showing compassion and being a great example of how community oriented policing actually works,” Jackson wrote.

Baldwin's new job is at Fedex in Sauget where he will be a package handler. This will be Baldwin's second job in addition to the job he already has at a McDonald's in Belleville.

He told 5 On Your Side that he takes the bus to his job at McDonald's and it takes him about 90 minutes to get there from his home in East St. Louis.

He said he's happy to have a second job because he needs money to get his license back, buy a car and hopefully buy a home.

Francella Jackson
Cahokia police officer Roger Gemoules pulled a vehicle over yesterday that had expired plates. The occupant of the car also did not have a valid driver's license, etc. He told Officer Gemoules that...

RELATED: Police officers in Texas pose next to flowers in sweet new challenge