'I am the luckiest man on the face of the earth' | St. Louis donates thousands to help former sportscaster with medical bills

More than 500 cars drove by his house in a celebration parade Sunday where Brian McKenna was presented with a $125,000 check. 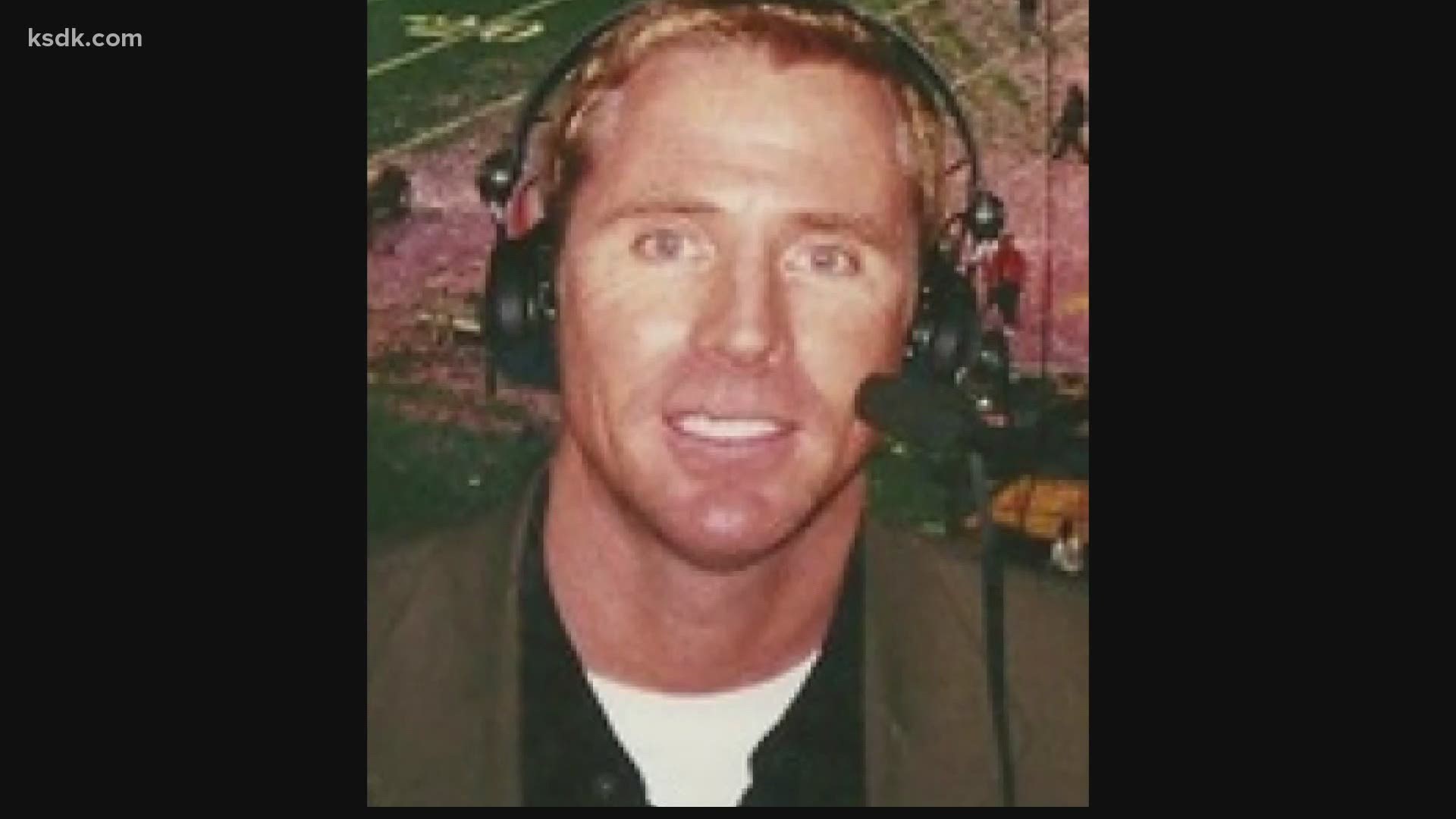 ST. LOUIS COUNTY, Mo. — For almost a quarter of a century, Brian McKenna was a spicy sportscaster in St. Louis. But five years ago, he was diagnosed with malignant melanoma.

He had 6 surgeries and had to deal with paralysis on the right side of his face. The radiation was brutal.

So were the bills.

And that leads us Sunday. McKenna has been a good guy to so many charities in St. Louis. So on Sunday, many of his friends decided to help him out financially.

His close friend, Stephanie Bozich, made a bet with him to get him off of social media so they could set up a Medical Fundraiser.

"I told him if he could stay off social media for a week, I would pay for him to go on a trip to his favorite destination, San Clemente,” Bozich said.

With McKenna off social media for a week, another friend, Kim Koenig, set up a fundraiser to help with his bills and watched with amazement as the numbers skyrocketed.

"The fund kept growing and growing," Koenig said. "It kept climbing and climbing."

So right outside his home, a parade erupted. He had no idea what was happening. A friend took him on a walk to keep him away from his house as the celebration was gearing up.

"I thought it was a graduation parade,” McKenna said.

There were more than 500 cars filled with friends of McKenna. Brian greeted each and every one of them.

It was an incredible display of passion and love for a guy who has been fighting for his life. Music was blasting, cars were honking and tears were flowing.

"Ferris Bueller has nothing on me,” McKenna said. “I can't even believe that anybody deserves this type of love, but make no mistakes, I am glad it's me."

He said seeing the outpouring of support was proof of his favorite motto.

"My favorite saying in life is your vibe attracts your tribe. If I am putting out this type of vibe, I am the luckiest man on the face of the earth."

If you want to read more about Brian's story or donate, click here. 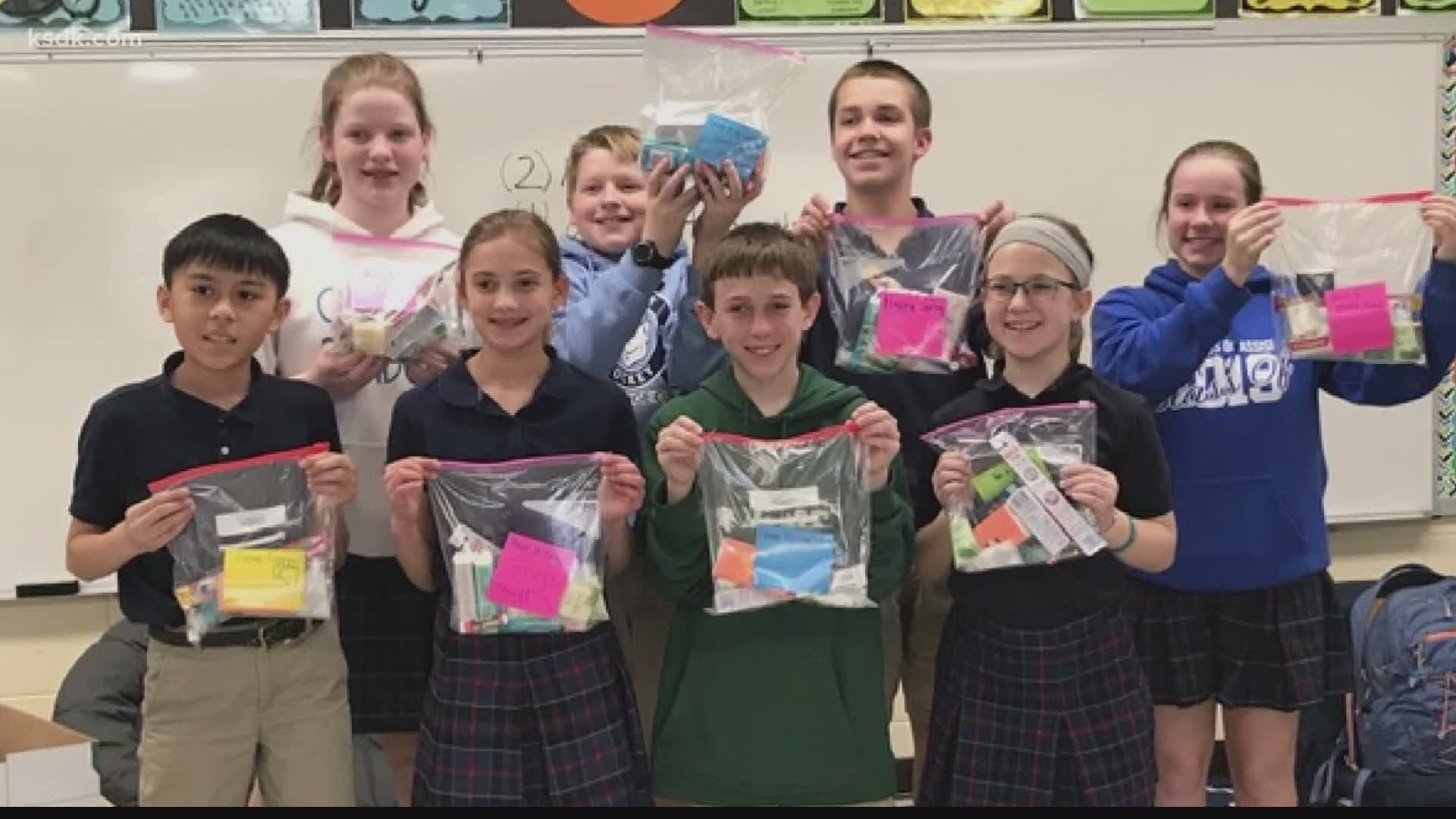 RELATED: 'We've been rooting for you since you first showed up in our ICU' | Nurses inspired by patient's recovery