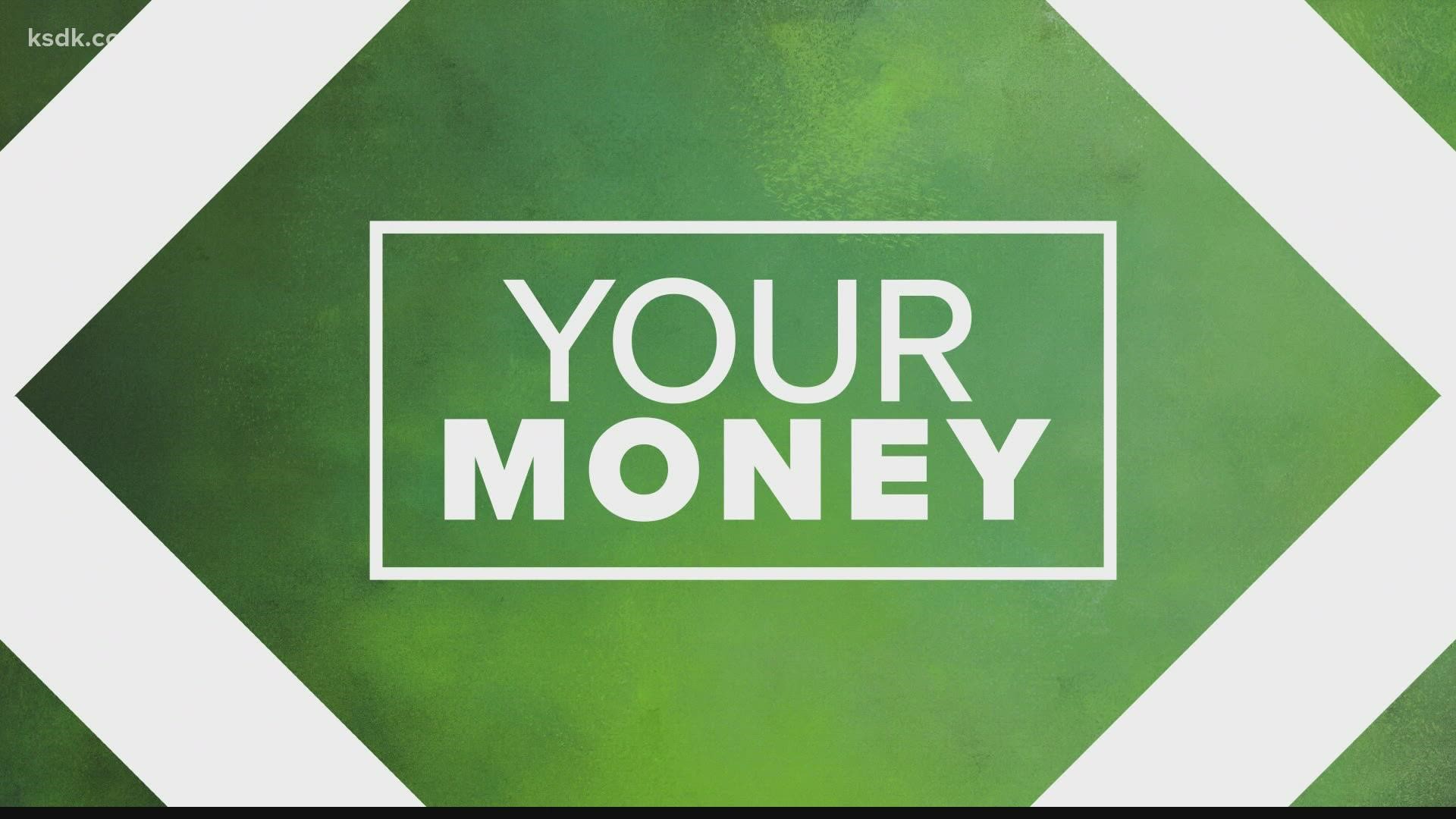 You don't have to be an economist to understand that global supply-chain issues will throw some wrenches into your holiday shopping. The issue is impacting our local makers, too, who've got customers near and far.

"We were sweating bullets," said Mike Whitworth of the Whittle Shortline Railroad in Kirkwood. He employs several people and sells high-quality wooden trains across the country.

He has learned the littlest things can cause the biggest problems.

Whitworth ordered tiny magnets last spring from an overseas manufacturer -- there are none here in the United States. They just showed up in late October.

"They were tied up in the port," said Whitworth. "Without those, we don't have a product."

Whitworth isn't alone. About 15 miles away in a chocolate factory in St. Louis, products are being made based on the availability of products.

Abel says he's had to produce items based on the availability of ingredients or packaging, and then he has to hope that the shipping companies get his products to customers on time.

He says typically it used to a few days for customers to receive their products, and now it's taking about two weeks. Some of Abel's customers are also retail stores, so that means the turnaround to sell the products are even slower because it takes longer for them to get products on shelves and sell them.

"The supply chains, they're a real mess," said Panos Kouvelis, director of The Boeing Center for Supply Chain Innovation at Washington University. "The expectation is that this holiday season, people will spend more money than they spent before in any of the last three years."

Kouvelis says a host of problems is to blame. From slowdowns in manufacturing overseas to labor shortages, to items being held up at the ports, slowdowns are causing major bottlenecks just in time for the holidays.

RELATED: 'Buy it when you see it' | Retailers dreading holiday shortages

For example, Abel says sometimes he pays double the cost in freight when he orders fruit from Europe for his Bissinger's line.

Whitworth says his unit costs did go up with the cost of wood and other materials, but because he's so small, it really didn't impact him as much as it would a large manufacturer -- he says it's one of the perks for being small and only needing a box instead of a pallet.

He still sells about 400,000 wooden trains a year. Years ago he used to do wholesale, have a retail store, and ship overseas -- at one point even employing more than 80 people. Now his shop employs around a dozen people who want flexible hours.

"In most cases, the people that come here are just trying to get out the house," laughed Whitworth. "They've been locked in the house forever."

The smallness has ended up being a positive in the time of supply chain issues, but he worries about disappointing kids by not keeping up with demands.

"We will list toys every other day," said Whitworth, referring to woodentrain.com. "And when they're gone, they're gone."

If there's advice to hear this year, take it from the makers who are seeing supply chain issues first hand.

"I'm buying as much as I can for my holiday gifts early, " said Abel. "And I recommend that to everybody."

Economists believe the supply chain issue could be here through the spring or longer depending on the item.

Experts say if you miss out on buying an item you want, consider giving an experience, buying a gift card, or when possible, buying local. 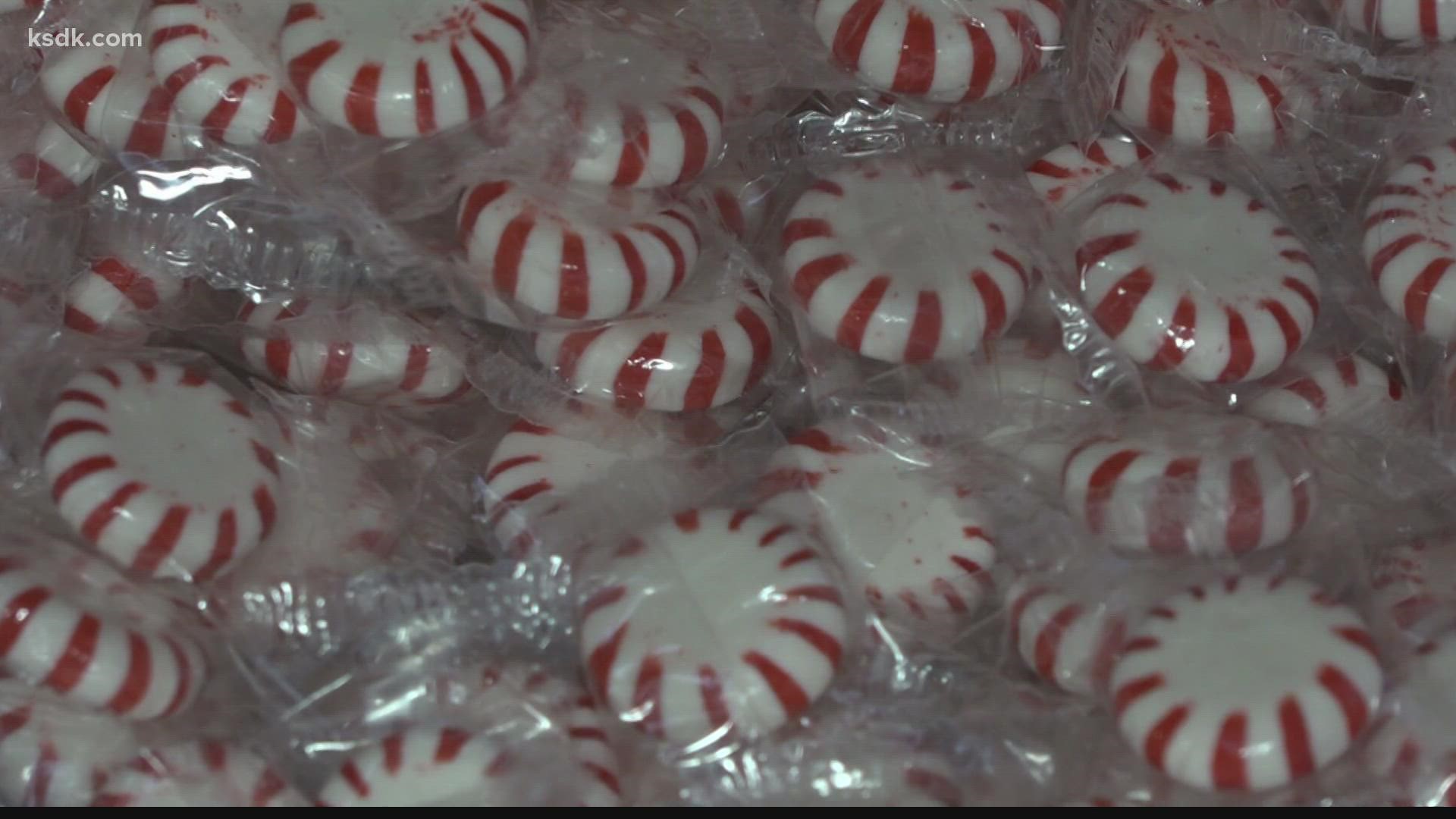