It's nail polish but without the toxic chemicals, and the woman who created it is from St. Louis

“I took that information, and I tapped into nail polish because we don’t necessarily talk about the harsh chemicals found in nail polishes," Robinson said 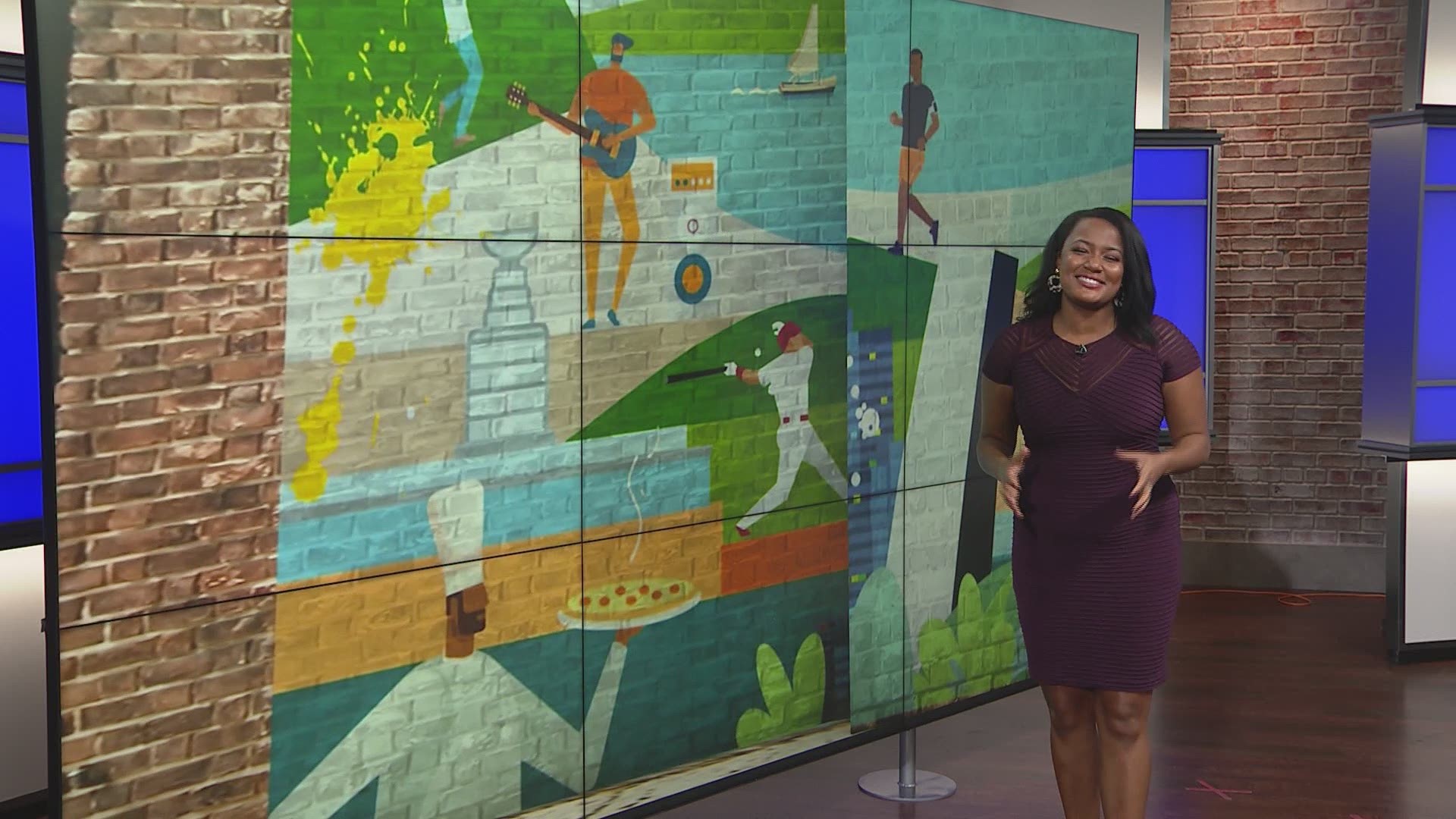 "When they called me at seven o'clock in the evening to tell me I had cancer, I just paused," Robinson said. "I was frightened. I was like, 'so, what do I do next?'"

Breast cancer, in just a matter of weeks, turned Robinson's world upside down.

"I watched my mother's inability to be her flamboyant self," Michelle Robinson, Juliet Robinson's daughter, said.

Chemotherapy and radiation treatment quickly become her reality, as she battled for her life with her loved ones by her side.

While Robinson suffered through pain and discomfort, she also grappled with losing even the simple pieces of normalcy.

"She loves to dress up," Michelle Robinson said. "She loves the hair and the nails, and I watched her, through that transition, not be able to do those things."

"When you go through that chemo and radiation, you don't feel pretty," Juliet Robinson said. "Even afterwards, you're so torn down."

Michelle, who has a background in both education and health care, started working to find a solution.

"What are some cosmetics out there that I can introduce my mom too?," Robinson said she asked herself.

She said she didn't find many to choose from and she found even fewer made by people who look like her.

“I took that information, and I tapped into nail polish because we don’t necessarily talk about the harsh chemicals found in nail polishes," Robinson said.

In 2018, after her mother was declared cancer-free, she launched DEMIblue Natural Nails.

However, the inspiration behind her vegan, toxin-free polishes is her mother's fight and the other women who have fought, are fighting and will fight the same battle.

"I wanted to make sure I could offer a solution to those toxins to my mom and then other women who also were going through radiation treatments and chemotherapy and couldn't wear those traditional products," Robinson said.

While, Robinson said her product is for anyone who simply wants a healthier alternative when choosing nail polish, she said representation in this sector is especially important.

"It’s important that we have a solution that speaks to the fact that our communities are hit harder and a product that’s created by someone that’s in the community," Robinson said.

Reports from Susan G. Komen and the Centers for Disease Control and Prevention state that Black women are more likely to die from breast cancer than other races even though Black and white women contract breast cancer at about the same rate.

"I am so touched that she cared enough to go through the process to come up with this product for all of us, not just Black women," Juliet Robinson said. "It's for women of all nationalities."

While she's cancer-free and very much back to her glamorous self, Juliet Robison still gets emotional when she speaks about her daughter's company. She's also remained adamant about the importance of choosing products without harmful ingredients.

So far, Robinson said she's sold more than 4,000 bottles of polish. She said that is a clear indicator of the growing demand for clean products.

And she said she is ready to deliver.

RELATED: 'It's rare, but we did it' | Honduran brothers bring Latin flair to St. Louis coffee scene