1 dead, 1 hospitalized in shooting at Ballpark Village, suspect still on the loose 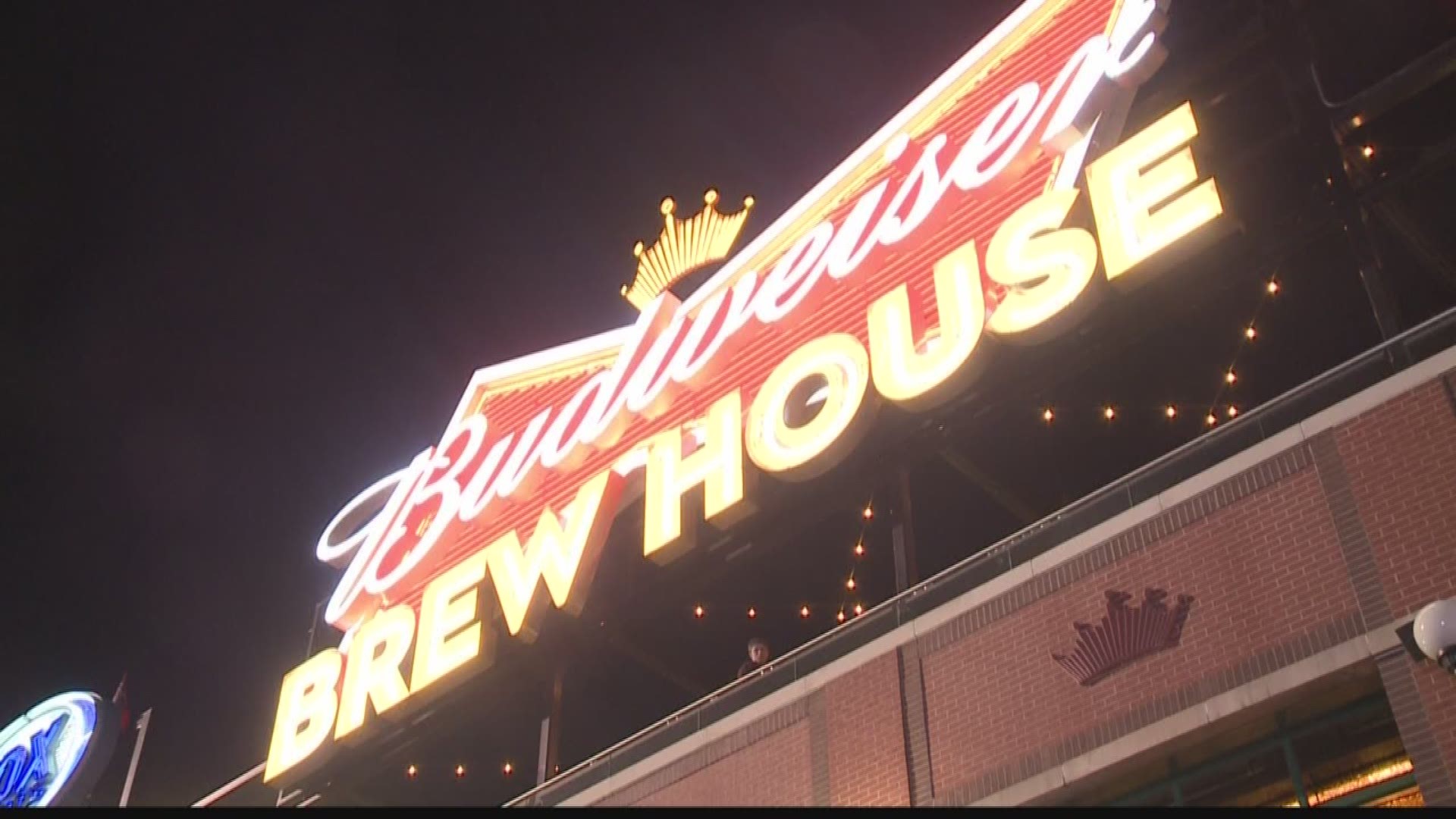 ST. LOUIS — Police have released the identity of the innocent bystander who was fatally shot Sunday night during an incident on the rooftop of the Budweiser Brew House Rooftop Deck. Police say Corey, Hall, 38, of Spanish Lake, Missouri was shot in the head. Hall was transported to an area hospital where he was later pronounced dead.

A second male victim, still unidentified, sustained a gunshot would to the thigh. He is listed in serious/stable condition

Police are continuing their search for a gunman who shot both men.

The incident started when an argument was initiated between two people. According to police, a suspected shooter fired three shots into the crowd of onlookers, injuring Hall and the other bystander.

A private event called ‘EAT DRINK CHILL’ was underway on the rooftop during the time of the shooting. According to its Eventbrite page, it was an ‘exclusive alternative to St. Louis’ day party scene’ and takes place at various locations around the metropolitan area. About 300 to 400 people were present Sunday night.

Police have not released a description of the gunman and witnesses we have talked have not been able to offer any details on a description.

Early Monday morning, the Cardinals and Cordish issued a response to the shooting, saying in part, “We are shocked and saddened by the senseless shooting at a private event at Ballpark Village Sunday night. There is nothing more important to us than the safety of our guests. We are praying for the victims and their families and we are working in every way possible to help the St. Louis Metropolitan Police Department with their investigation.”

The Cardinals and Cordish released the following statement regarding the shooting at Ballpark Village. pic.twitter.com/JEH07DgpIQ

The Cardinals finished a three-game series in Pittsburgh earlier Sunday, and do not return to the field until Tuesday with a two-game series with the Chicago White Sox. 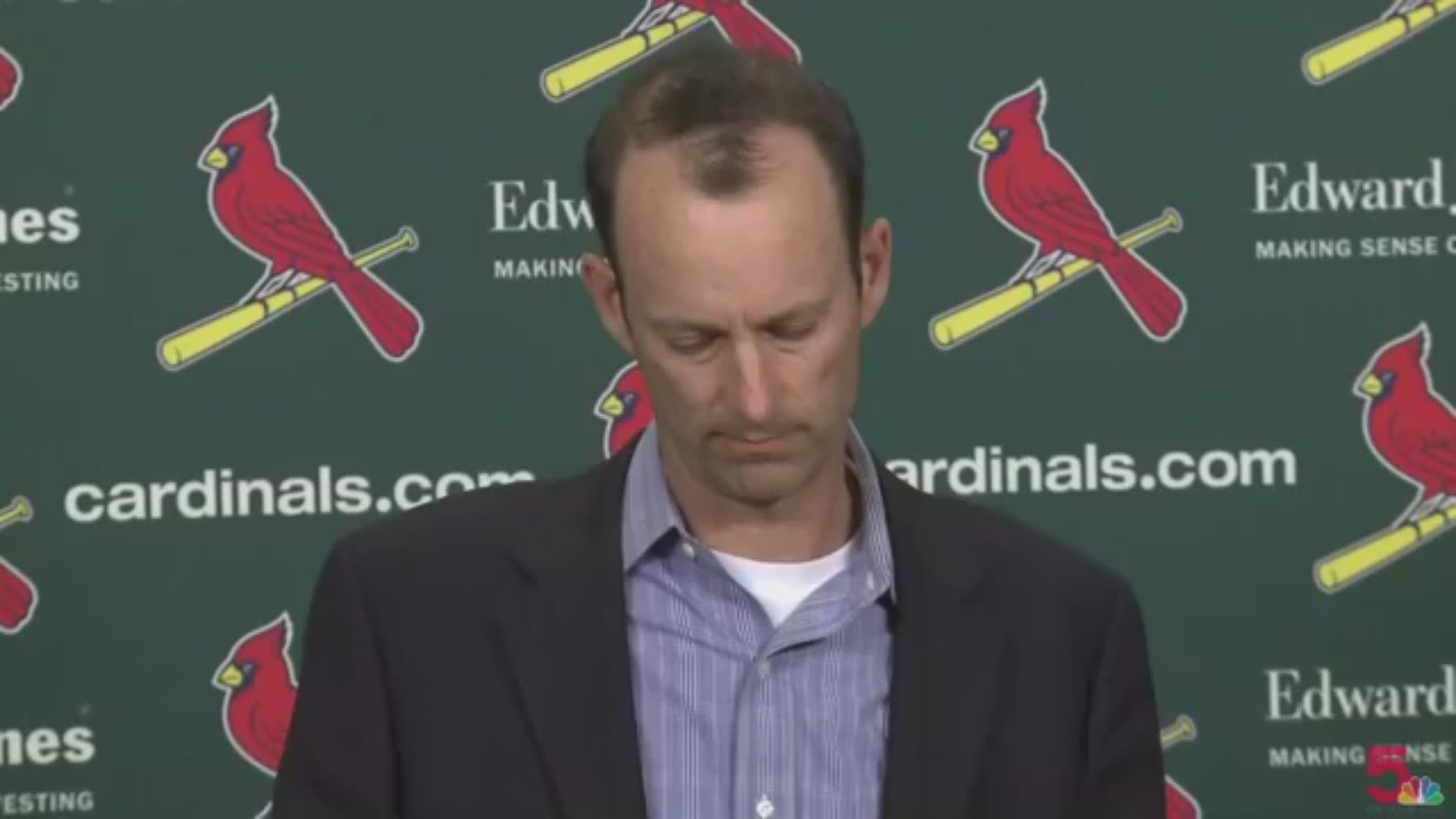 According to Ballpark Village’s website, this is their code of conduct:

Please know that Ballpark Village has a code of conduct. After 10pm or during designated special events, patrons must be 21 years of age or older and possess a valid id; no loitering; no weapons; no panhandling; no solicitation; no disorderly conduct including profanity or profanity on clothing; shoes and shirts must be worn at all times; no bicycles or skateboards; no professional cameras; no coolers. For any questions, please ask to speak to a manager.