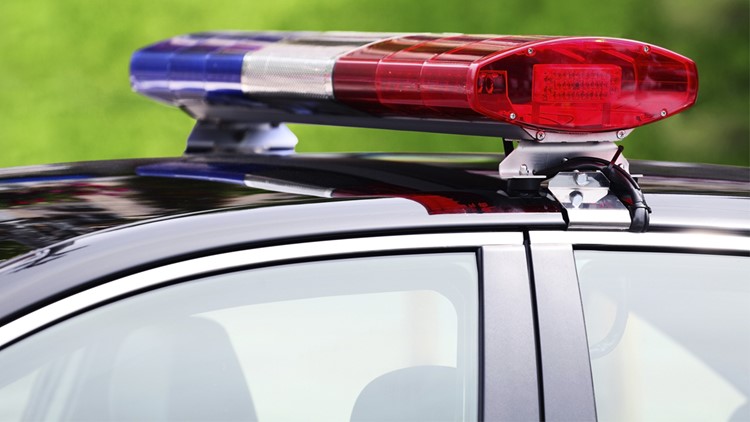 RIVERVIEW, Mo. — Police are investigating after a man in his late teens was fatally shot in Riverview Monday afternoon.

Police said they were called to the 100 block of Chambers Road at around 2:50. When they arrived, they found the man with a gunshot wound. He was rushed to the hospital, where he died.

On Tuesday, police identified him as 17-year-old Malik Moore. They said he lived on the same block where he was found shot.