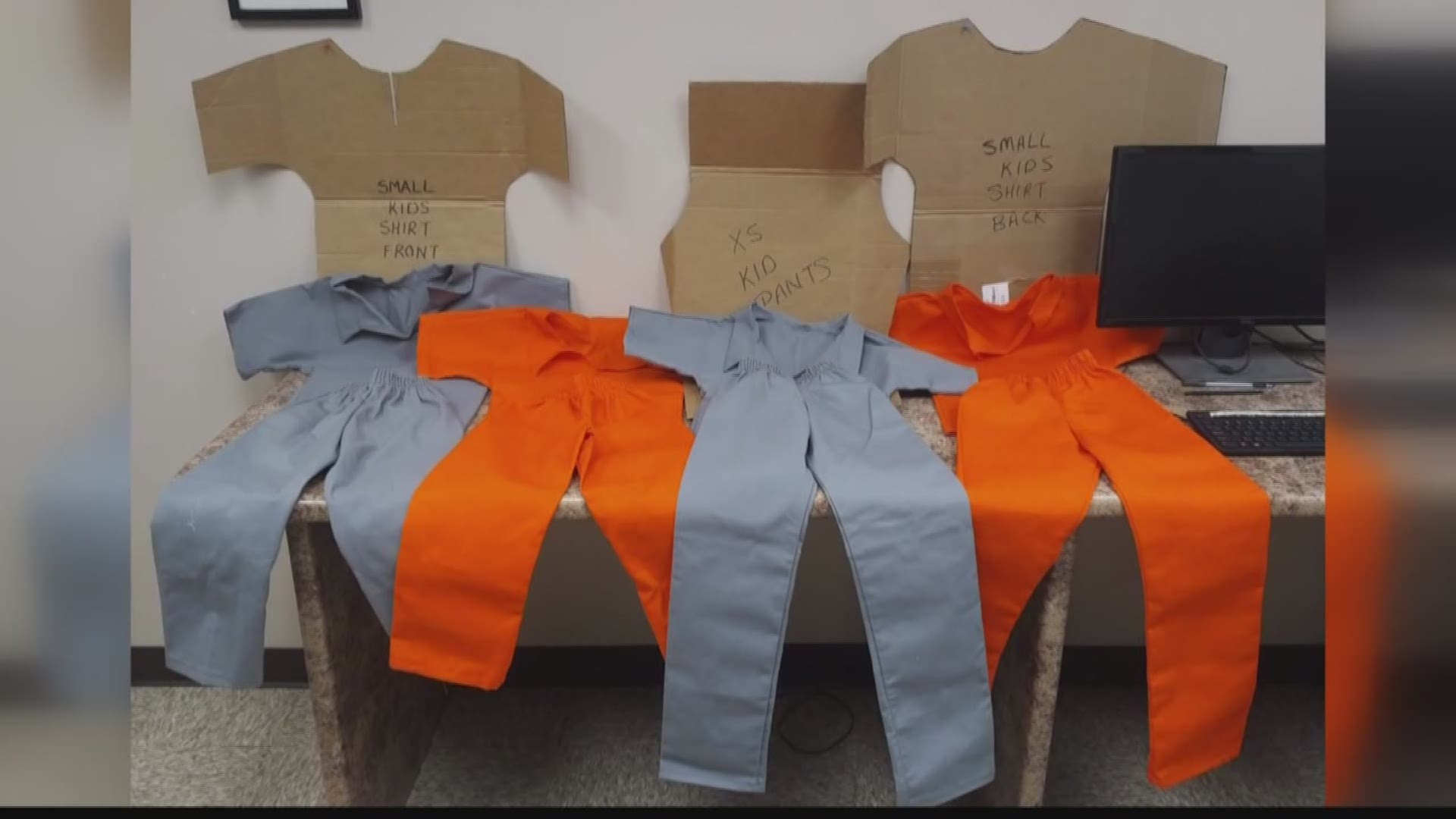 Police said Laura Cheatham, the woman arrested Tuesday in this case, was a former employee of the Missouri Department of Corrections and ordered four child-sized prison inmate uniforms.

A hotline tip led deputies to her home Tuesday, where they say they discovered four dark boxes, no bigger than jail cells. They say Cheatham and Daryl Head barricaded one child in each box, trapping them inside with plywood and screws. They had no access to water or the bathroom.

Ladage says kids with the disorder can be anxious and angry because they're unable to feel comforted or protected by their parents or caregivers.

"You do see it a lot in children from foster care and adopted children because of that early life experience, you know, neglect, multiple caregivers,” she said.

The sheriff tells us Cheatham adopted the four kids in the home with her ex-husband.

At this point, we don't know if the boxes were part of the data collection and research the couple outlined in their mission statement or something else.

Justen and Cheatham, both 38, were charged with five counts of endangering the welfare of a child, three counts of second-degree kidnapping in connection with the incident.