2 charged after children sealed in plywood boxes with no water, light

Police said they were told the rooms were "specially constructed" with no windows or lights. The children were taken into protective custody. 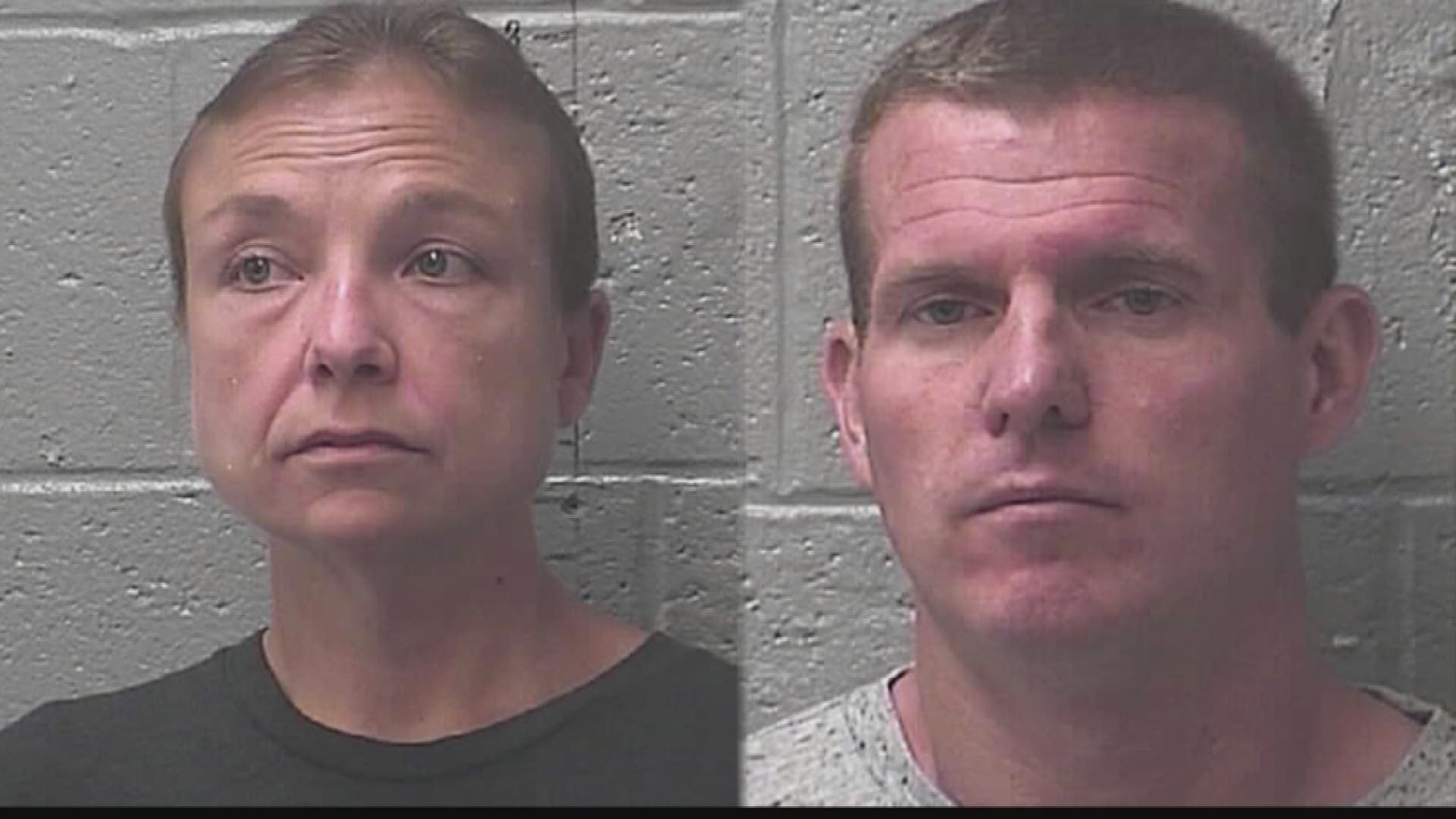 FARMINGTON, Mo. — Two people are charged with endangering the welfare of a child and kidnapping after police said they were keeping four children in dark rooms behind plywood.

Daryl Justen and Laura Elizabeth Cheatham, both 38, were charged with five counts of endangering the welfare of a child, three counts of second-degree kidnapping in connection with the incident.

Police said they received a tip from a child abuse hotline and went to the home on the 100 block of Meadowbrook Drive in Farmington to investigate. When they arrived at the home, the man who answered the door said they could not come in.

Police eventually entered the home where they saw a woman removing screws from plywood boxes that were being used as specially constructed rooms. They also saw three girls and a boy coming out of the rooms from behind the plywood.

Police said the boxes had no lights, water or bathrooms. The children, between the ages of 6 and 12, were taken into protective custody.

The man and woman were taken into police custody. They were charged a couple hours later.