Bradley K. Payne and Kevin Payne have been charged with three counts of first-degree murder, armed robbery and home invasion. 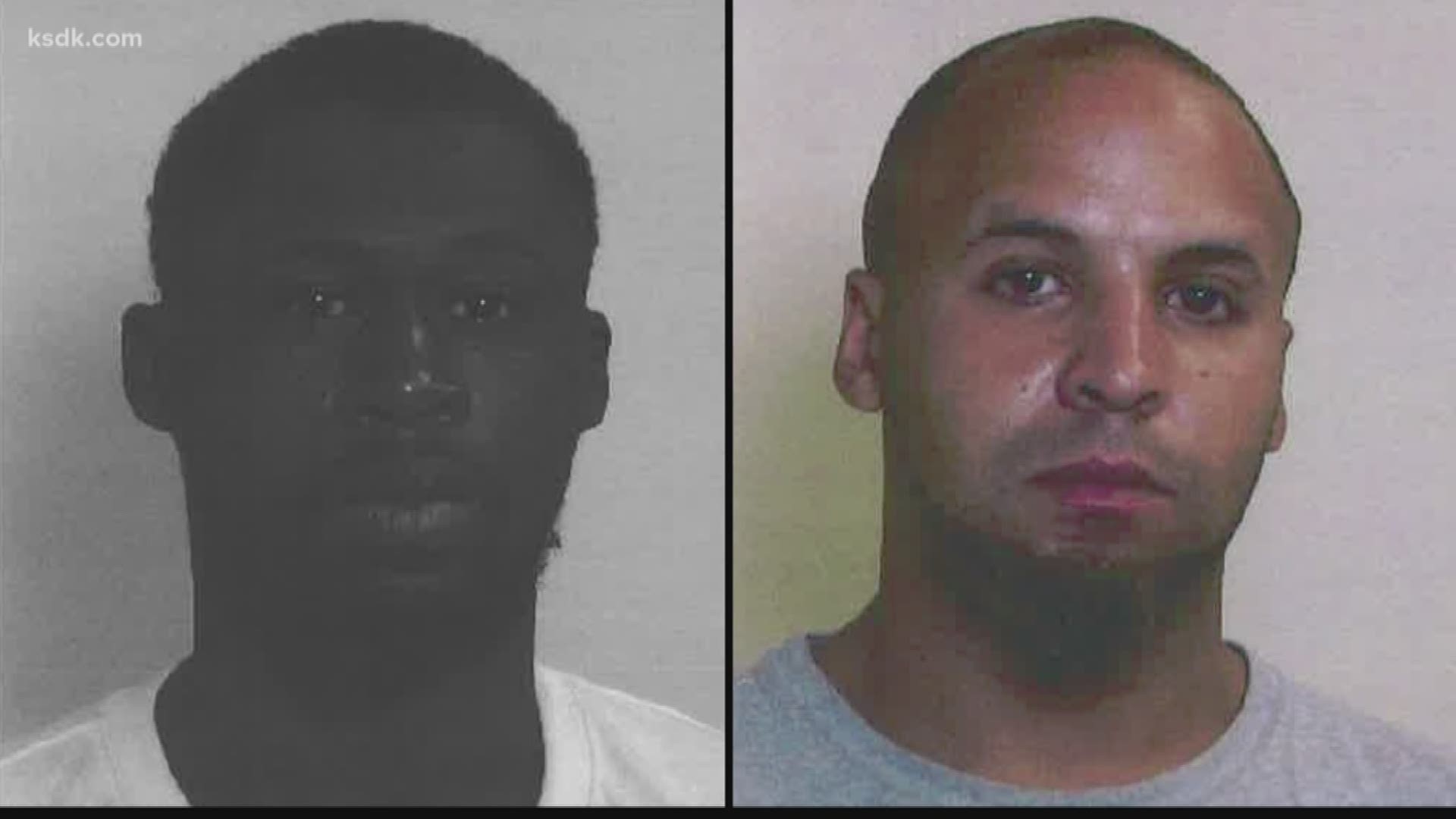 COTTAGE HILLS, Ill. – Two men have been charged in a 24-year-old’s murder after a home invasion in Cottage Hills.

Bradley K. Payne and Kevin Payne were charged on Monday in connection to the death of 24-year-old Damian M. Huber.

On August 16, the Madison County Sheriff's Office responded to the 100 block South Oak Street. Upon arrival, deputies found 24-year-old Damian Huber shot in the chest. He was transported to the hospital where he later died.

The Major Case Squad of Greater St. Louis was activated and a total of 23 investigators from 15 different police agencies responded and assisted with the investigation.

Bradley K. Payne and Kevin Payne have been charged with three counts of first-degree murder, armed robbery and home invasion. Bradley was charged with an additional felony count of unlawful possession of weapon by a felon.

Investigators say Huber didn’t know the intruders, but one of the friends he was staying with did.

Huber’s closest friends called him “Pookie,” and they are devastated he’s gone.

"It's gonna be really hard to go on without someone who was your little brother,” Ashley Stalter said.

Statler and Huber were part of a group called the Lost Ninja Clan. They were fans of the band Insane Clown Posse and huge supporters of one another.

“We accept everyone's flaws and accept them for who they are and just push them to be better, and the music is literally what holds us together,” Stalter said.

Stalter met Huber a decade ago. She says he was the heart and soul of their group.

"He was born into a rough life, it wasn't easy for him, but when he found us, we kept him whole,” she said.

She believes Huber was defending the house when he was shot.

"He would have been the first to stand up and told whoever was breaking into this house that they weren't going to do it,” she said.

The Lost Ninja Clan has started a GoFundMe page to help Huber’s other family.

Police say there could be more arrests in the case.