Police do not yet know if the victims knew each other or what circumstances led to the shooting. 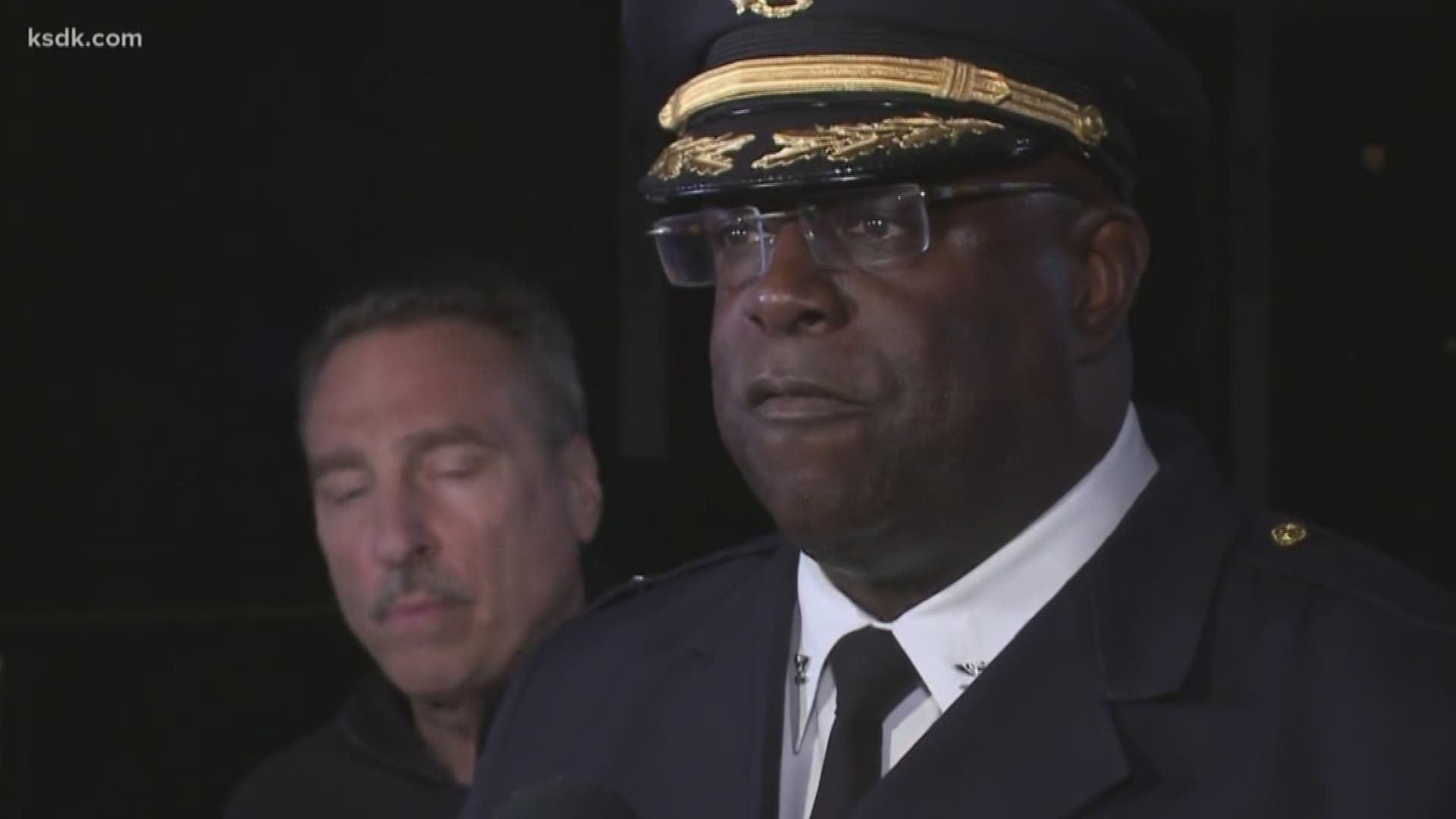 Police said they were called to the 4000 block of Shreve in the Penrose neighborhood of north St. Louis around 8:50 p.m. They initially said six people were shot but have since corrected to say five people were shot.

Police Chief John Hayden said they talked with a victim when they arrived on scene. During the investigation, they went inside a home, where three people were shot to death. Another man was found shot later in the investigation.

A spokesman from the St. Louis Fire Department said three of the victims were dead and two were being treated for injuries. One of the men had critical injuries and the other was in serious condition but had stable vital signs.

Police do not yet know if the victims knew each other or what circumstances led to the shooting.