According to police, four people showed up at Barnes Jewish Hospital with gunshot wounds around 11 p.m. 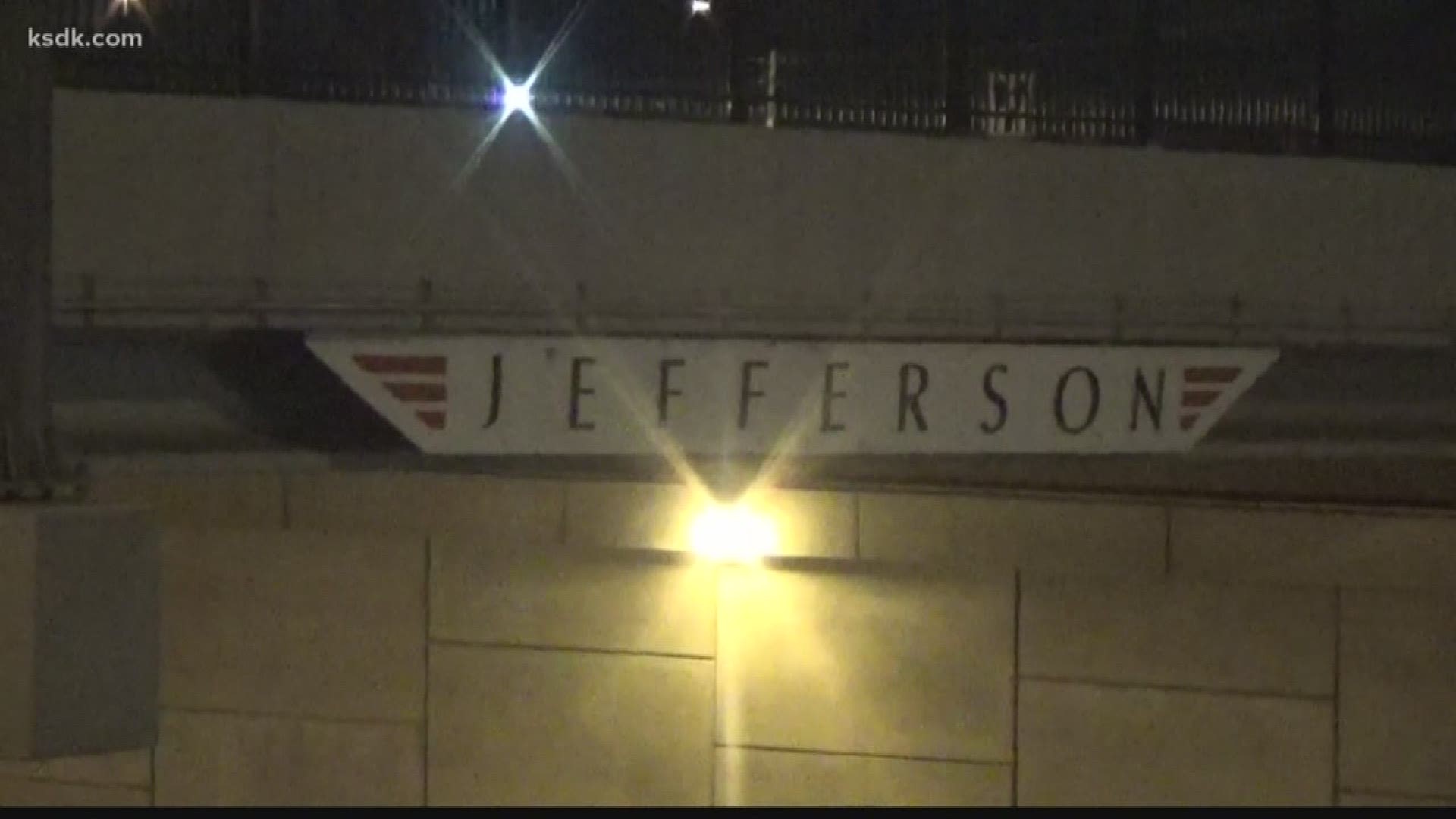 ST. LOUIS — An investigation is underway after four people were shot near an Interstate 64 exit ramp Wednesday night.

According to police, four people showed up at Barnes Jewish Hospital with gunshot wounds around 11 p.m. Police said the victims were shot in their arms and legs and are expected to survive.

The victims told police they were at the Pageant and were heading to their hotel at Market and Jefferson when a grey four-door sedan drove alongside them and started firing into the driver’s side of their Sprinter van.

Lil Baby, City Girls, YK Osiris, Kollision, B La B and 24HEAVY were all scheduled to perform at the Pageant on Wednesday.

The vehicle sustained heavy ballistic damage on the driver’s side. The victims range in age from 18 to 53-years-old.

YK Osiris shared a photo of a bullet-riddled Sprinter van around 9 a.m. on Wednesday.

WHEN U A CHILD OF GOD 🙏 AND PROTECTED BY THE BLOOD OF JESUS 💯 THERE IS NO WAY THE DEVIL CAN KILL YOU ‼️‼️ THE DEVIL IS A LIE 🗣🗣 U CANT STOP ME ‼️‼️‼️ #THANK U JESUS🙏🙏 pic.twitter.com/K5aLfqxsMe

Police do not have any suspects in custody.

In July, a woman was shot in the leg along Interstate 70 near Salisbury.