Two of the victims were found at the same scene and a toddler was present. 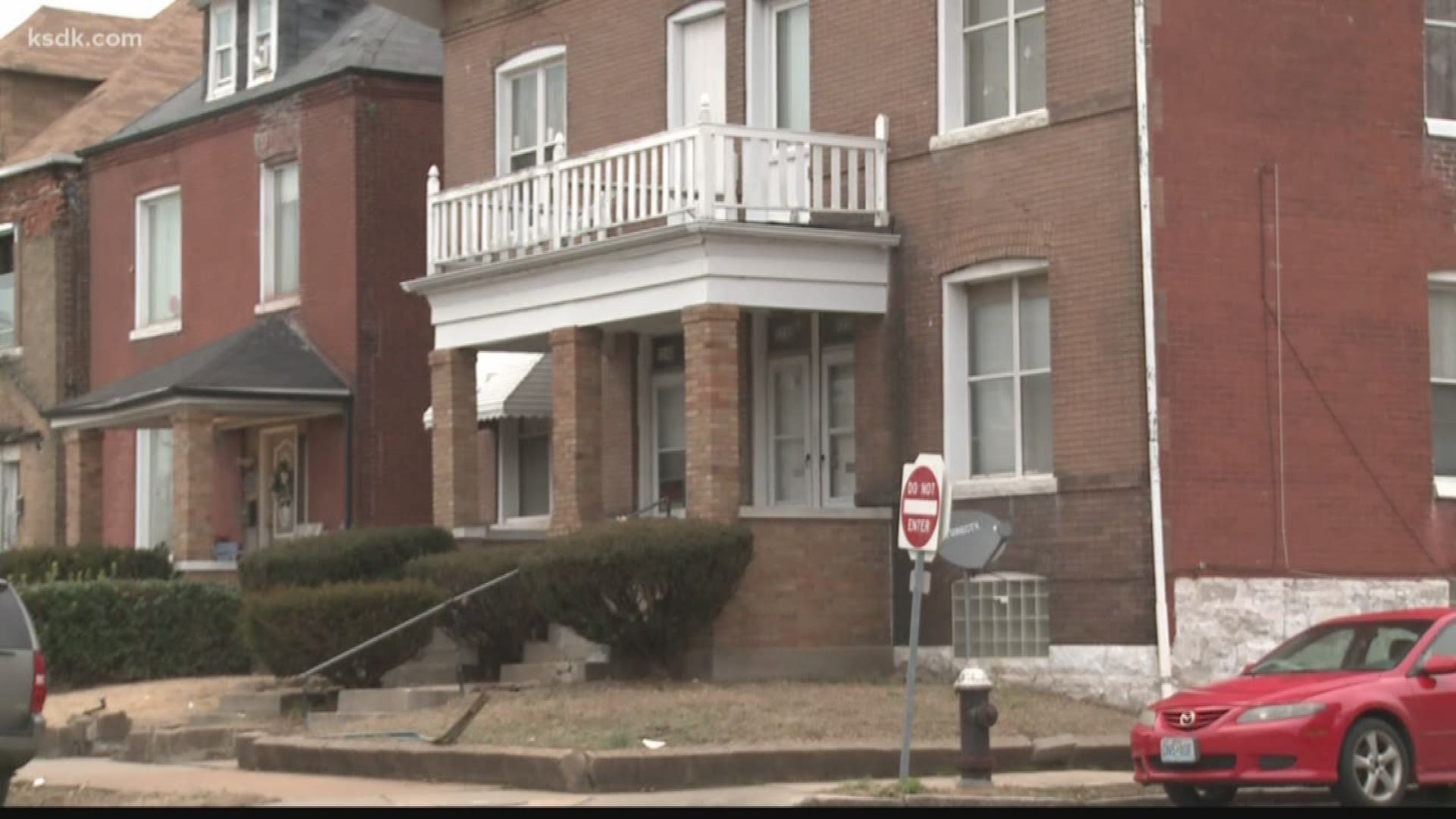 Six people have been killed in shootings around St. Louis over the Christmas holiday weekend, according to city police. Two of the victims were found at the same scene and a toddler was present.

At this time, police said none of the incidents are connected.

Of the five homicide scenes, one is domestic-related, two are possibly drug-related and the motive behind two incidents is still unknown at this time, police said.

At 12:23 p.m., police received a call for a shooting at Carter Avenue and Clay Avenue in north St. Louis. Officers arrived to find a man dead inside a vehicle. The homicide unit is investigating.

Police responded to the 1200 block of Aubert Avenue just north of Fountain Park at 4:06 a.m. They found a woman shot to death in the driver seat of a vehicle. A three-year-old girl also was inside the car. She wasn't injured. Police also found a man shot to death in the street. The victims were identified as Brian Henley, a 24-year-old woman, and Kevin Brown, 25. Police do not have information on a suspect.

At 12:33 p.m., police responded to the 4400 block of Lexington in the Greater Ville neighborhood. Darren Avery, 53, was shot multiple times. He was found near a sidewalk and was pronounced dead at the scene. Police do not have information on a suspect.

At 4:48 p.m., a man was fatally shot in a house in the 5900 block of Pennsylvania Avenue, which is in south St. Louis' Carondelet neighborhood. The victim was later identified as Kourtney Steed, 27. He lived in the block where he was murdered, but police didn't specify whether he was murdered inside his home.

St. Louis police said the suspect was handcuffed within minutes of pulling the trigger all because an off-duty officer happened to be attending a child's birthday party nearby.

Officers arrested Romello Thomas, 24, and recovered a gun. Thomas has been charged with first-degree murder, armed criminal action, unlawful use and possession of a firearm, theft of a firearm and resisting arrest.

In addition to the fatal shootings, another four people survived shootings on Sunday.

At around noon, three men were injured in separate shootings. On the 8300 block of North Broadway, two men in their 40s were shot in the chest. Both were conscious and breathing when police arrived.

At around the same time, near the intersection of Riverview and Spring Garden, a man in his 40s was shot in the head. He was alert and breathing when police arrived.

At 7:39 p.m., officers responded to the 3900 block of Sherman Avenue. John Watson, 33, was shot in the chest and was found dead in a vacant lot, police reported.

Including the Saturday shooting, there were five homicides over a 24-hour period in St. Louis this weekend.