Andre Montgomery was shot and killed in March 2016

Montgomery is the grandson of Sweetie Pie's owner Robbie Montgomery.

Norman was on the reality TV show 'Welcome to Sweetie Pie's' and Montgomery was his nephew.

According to the indictment and court documents, Norman conspired with Ellis, Hill and others to use a cellphone to commit a murder-for-hire in exchange for United States currency. In 2014, Norman obtained a total of $450,000 in life insurance proceeds on Montgomery, on which Norman was the sole beneficiary.

Immediately after learning Montgomery’s location, Ellis placed a call to Norman and relayed the address to him and Hill.

Montgomery was then shot and killed.

In the days after the murder, Ellis deposited over $9,000 in cash into various bank accounts. Hill received a cash payment of $5,000 at the direction of Norman. That same day Hill engaged in a recorded phone conversation with an individual in jail and discussed Montgomery’s murder and his payment. On March 18, 2016, Norman contacted the life insurance company to try to collect on the life insurance policy he had obtained on his nephew.

In the life insurance policy that was ultimately issued, Norman obtained a $200,000 policy, as well as a $200,000 accidental death rider that would pay out in the event that Montgomery died of something other than natural causes, and a $50,000 10 year-term rider that would pay out if Montgomery died within 10 years of the policy’s issuance in 2014.

“This murder-for-hire cold case from 2016 demonstrates once again the power of law enforcement partnership and persistence,” said Special Agent in Charge Richard Quinn of the FBI St. Louis Division. “By combining resources and expertise, the FBI and St. Louis Metropolitan Police Department overcame numerous challenges to uncover the details of this plot.”

The arrests of Norman, Ellis and Hill are part of Operation LeGend which is a federal partnership with local law enforcement to address the increase in homicides and violent crime in St. Louis this year. 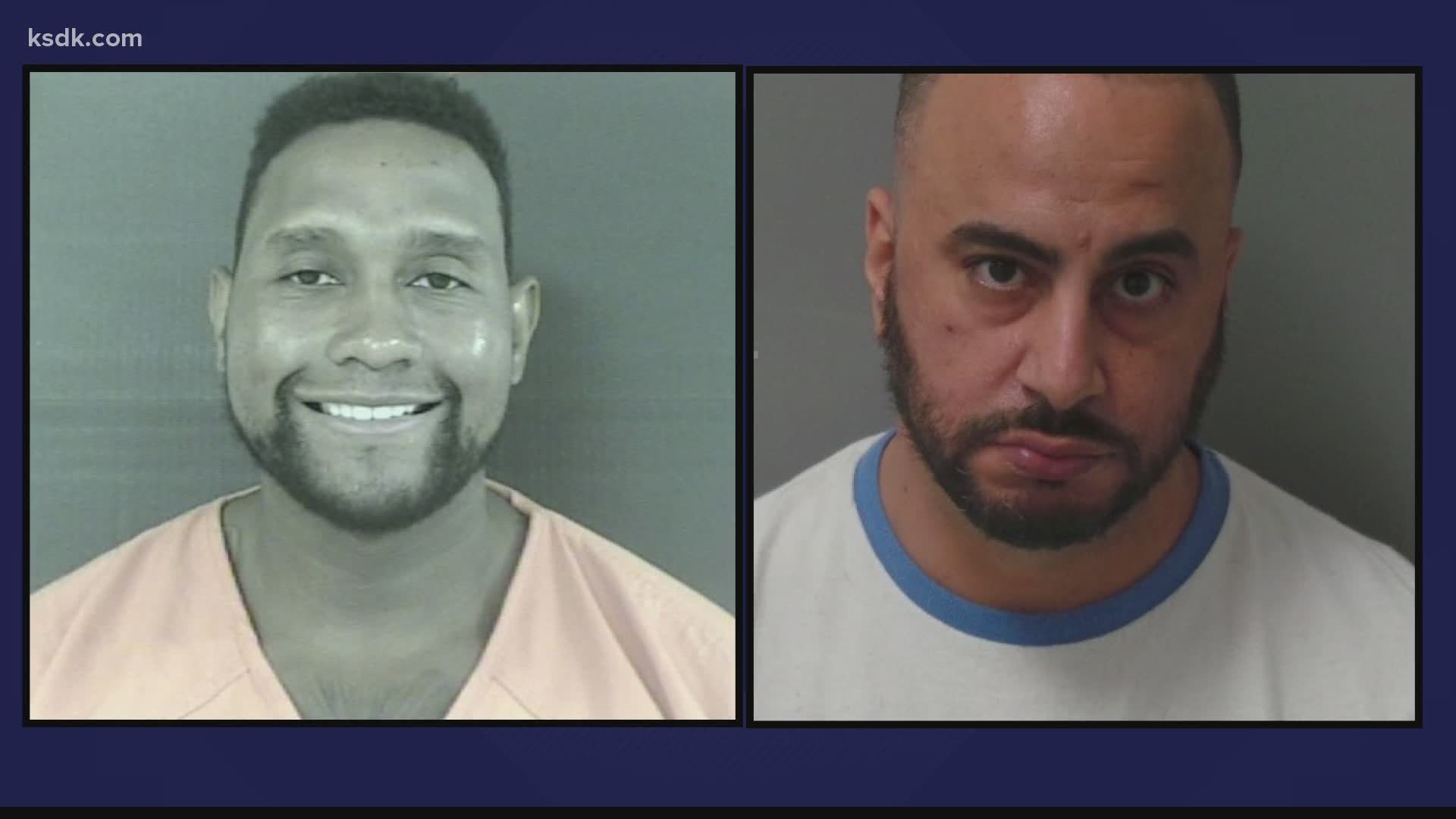