Missouri Attorney General Josh Hawley said it's believed women from China or east Asia were held against their will at these businesses as part of one large trafficking ring. 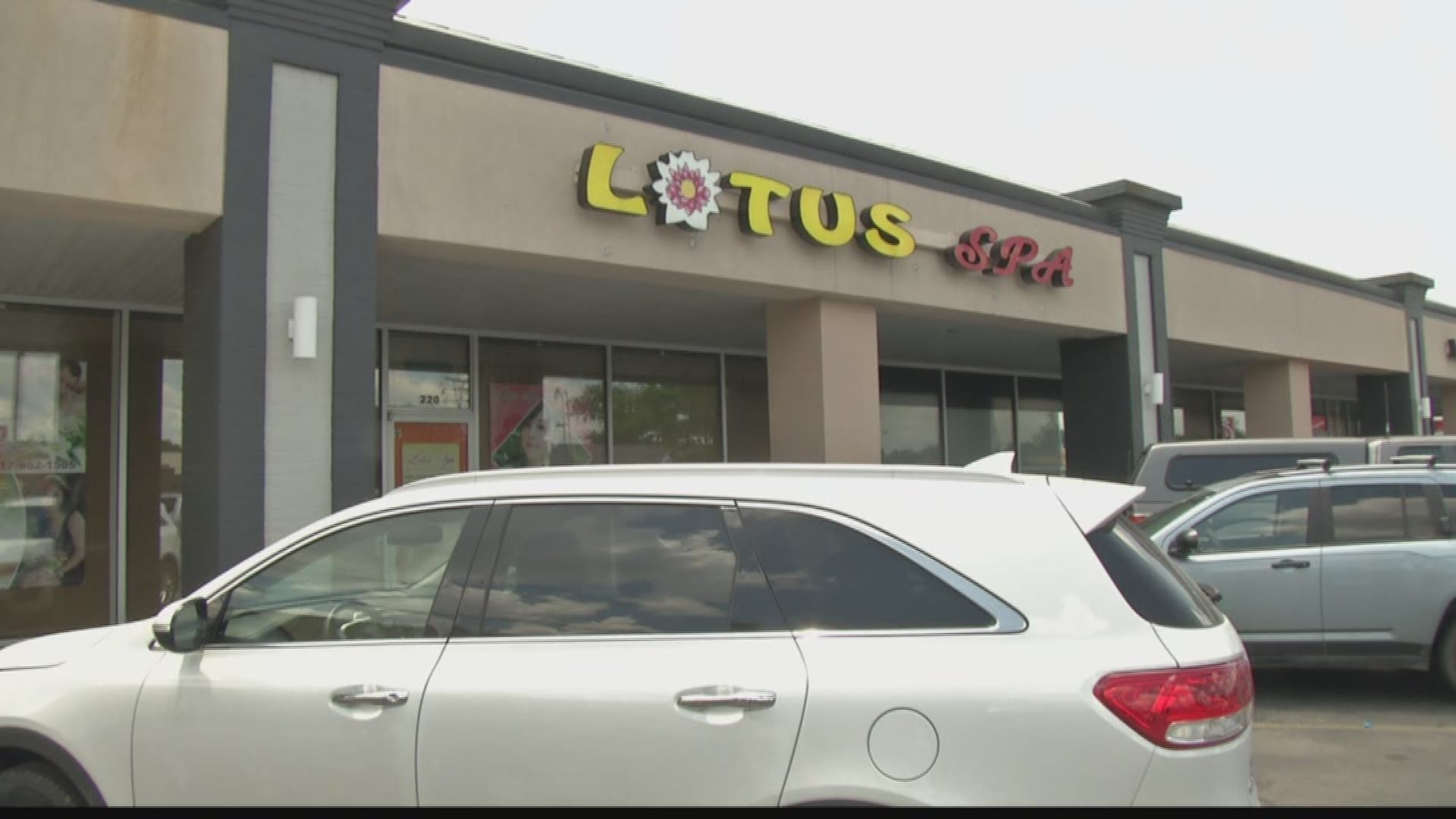 Authorities say they executed search warrants at more than a dozen Asian massage parlors in Greene County on Thursday as part of a human trafficking and prostitution investigation.

Missouri Attorney General Josh Hawley said it's believed women from China or east Asia were held against their will at these businesses as part of one large trafficking ring.

Hawley said raids were also being conducted in Alabama, Arkansas and Louisiana and that the ring could possibly be connected to Asian organized crime.

"We will find you out, we will hunt you down and we will prosecute you," Hawley said of anyone suspected of committing human trafficking in Missouri.

Hawley spoke to reporters outside of Shui Massage and Spa on West University Street shortly after the business had been raided. He said the Missouri State Highway Patrol had been working on this case for months.

The businesses raided Thursday were suspected of acting as fronts for the trafficking ring, Hawley said. He said his office has gone to court seeking emergency orders to shut these businesses down.

Only after the search warrants have been fully conducted will the number of victims be known, Hawley said.

Hawley said approximately 18 Asian spas and massage parlors in the Springfield area were targeted in the raids.

A news release from the Greene County Prosecutor's Office said 13 businesses in Greene County were raided as part of a joint operation by the Springfield Police Department and Missouri State Highway Patrol.

The release says many of the businesses searched in Greene County advertised on backpage.com and rubmaps.com, which are websites "known by law enforcement to be used to promote the sex trade."

A special prosecutor has been assigned to the case, the release said.

According to a lawsuit filed jointly by Hawley and Greene County Prosecutor Dan Patterson, massage parlors in Springfield have been involved in prostitution for years.

The lawsuit said that each of the massage parlors named in the lawsuit used young and typically Asian immigrants to perform hand-to-genital acts on customers.

At least one of the businesses, Relax Spa on South Stewart Avenue, was also a residence for the victims, the lawsuit said, and the owner monitored the victims on video surveillance and occasionally stayed there overnight.

An undercover officer received a massage at Great Spa on South Fremont Avenue in 2017, according to the lawsuit, and was instructed to remove his underwear. The lawsuit said the victim grabbed the genitals of the undercover officer, who immediately objected.

The victim allegedly grabbed his genitals later in the massage and was again told to stop.

Here is a list of the businesses that were searched, according to the news release from the Greene County Prosecutor's Office: