'When activity declines, so does crime' | How the coronavirus pandemic is impacting crime in the St. Louis area

Shootings and some types of assaults are down, while vehicle thefts are up 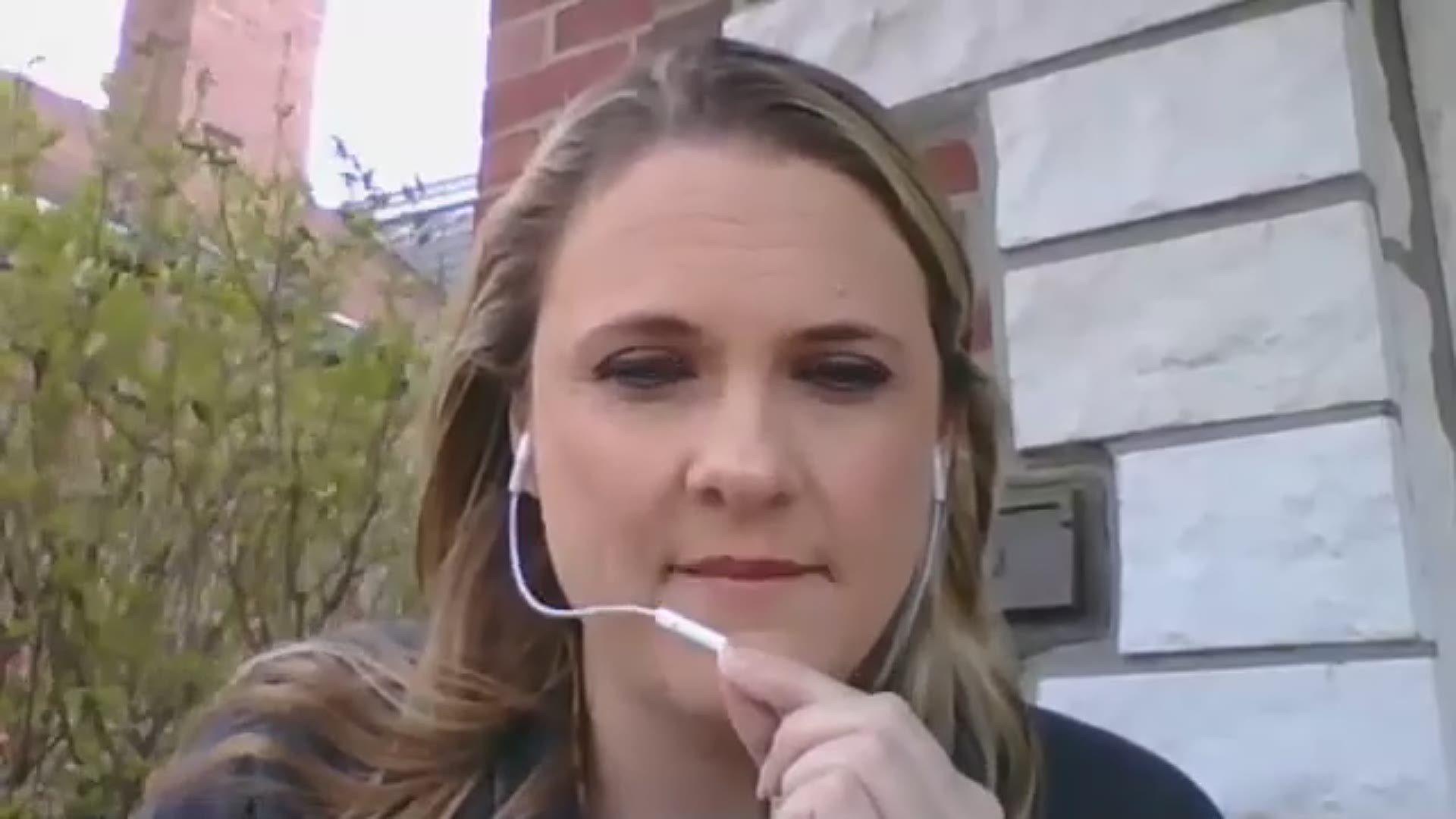 ST. LOUIS — So far it seems the stay-at-home order issued to combat the coronavirus pandemic is reducing crime in the city of St. Louis and elsewhere.

According to preliminary crime statistics, shootings and certain types of assaults and thefts are down by as much as a third when compared to the same week last year in St. Louis – and police aren’t as active, either.

Assaults are down by 34%; assaults with a gun are down 29%; and thefts without any use of force are down by 18% for the week ending March 25 when compared to the same week in 2019.

But other types of crime are on the rise. Vehicle thefts are up by 47%, he said.

Traffic crashes are down by as much as 90% in St Louis and surrounding counties, according to Missouri Highway Patrol numbers.

Rosenfeld has been studying the city’s crime patterns for years and said what St. Louis is experiencing mirrors what much of the world is as well.

He said Italy is reporting declines in crime overall as high as 75 to 80%, and he said New York has seen “substantial declines” in crime.

“It’s not surprising that crime is down because to commit crime, one must have the opportunity to do so,” he said. “And when there are fewer people on the street or in their vehicles and less activities, crime declines.

“When activity declines, so does crime.”

In New York City, serious felonies dropped 16.6% from March 16 to March 22 compared to the same period in 2019, according to The Wall Street Journal.

Crime is also down in Los Angeles, according to U.S. News and World Reports.

But some businesses in Portland, Oregon, have been broken into while they sit vacant and others are boarding up their facilities to deter vandals, according to local media reports.

It’s too early to tell if other factors, such as alcohol sales being considered an essential service -- complete with home delivery options -- and the release of inmates from jails to minimize the risk to any outbreaks behind bars, could impact crime trends, according to the U.S. News and World Report.

One category that baffles Rosenfeld locally is burglaries. There were 44 last week – only slightly less than the same week in 2019.

“It’s something of a surprise because we are hearing that burglaries are down in many big cities and one would expect burglaries to be coming down because more people are at home and burglars tend to avoid occupied homes,” he said.

“Now I should say that burglaries have been trending down in St. Louis and elsewhere for quite a long time. And so what these numbers suggest is we saw no greater decline than what was already occurring in burglary.”

Rosenfeld cautioned that the situation gives rise to other types of crime, including fraud from those preying on people’s fears. He said the isolation orders also mean more people are leaving their cars unattended, and perhaps unlocked with the keys inside.

“As workers are not at work and people share a home with an abusive partner, we expect it will be going up,” he said.

And he notes that as the economy continues its spiraling downward trajectory, people will be getting more desperate. Historically, poor economies have given rise to crime, he said.

“Over time, we might start to see cross currents as people are out of work that could put an upward pressure on crime rates,” he said.

The preliminary statistics suggest police activity in St. Louis is also down – also not surprising as the department, like most others across the country, have ordered officers to stand down when it comes to self-initiated activities and respond only to calls for service, Rosenfeld said.

As a result, traffic stops, pedestrian checks and occupied vehicle checks are down.

“A big reason police activity is down is that all public activity has plummeted during the crisis,” Rosenfeld said. “Fewer people and vehicles on the street mean fewer occasions for self-initiated activity by the police.”

St. Louis' two dozen or so traffic officers have been put on self-quarantines after one traffic sergeant tested positive for the virus and two others are hospitalized and presumed positive, sources have told 5 On Your Side.

Calls for service in the city remain about the same, Rosenfeld said.

But calls for police because of traffic crashes are down – way down.

The most recent data available from the Missouri Highway Patrol for the last two weeks in March show crashes are down 93% statewide.

5 On Your Side's Jacob Kuerth contributed to this report. 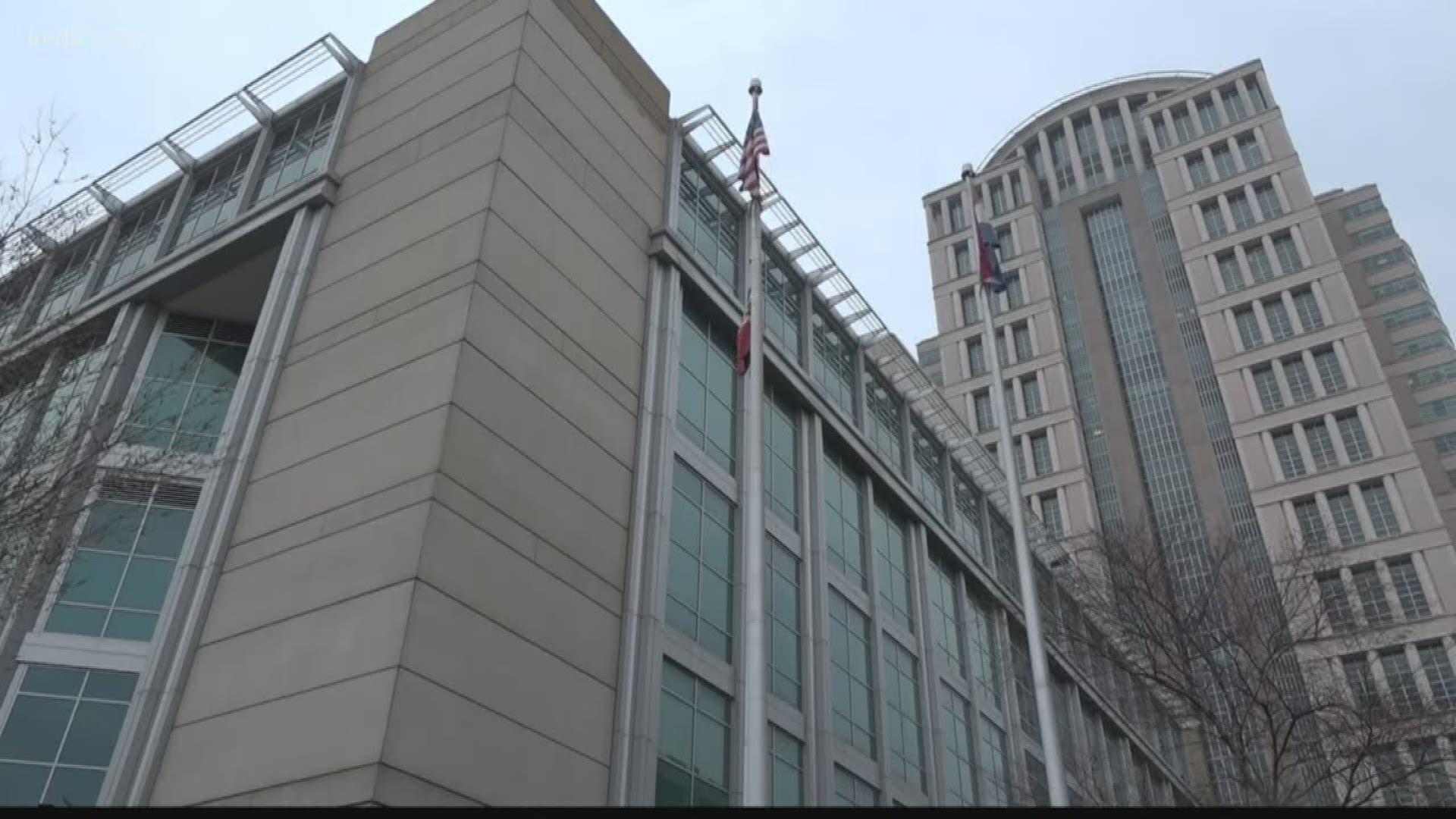