"The side that he got shot on, that side of me was the part aching and hurting the whole time," said Alfonzo Smith, who was also in the car at the time of the shooting. 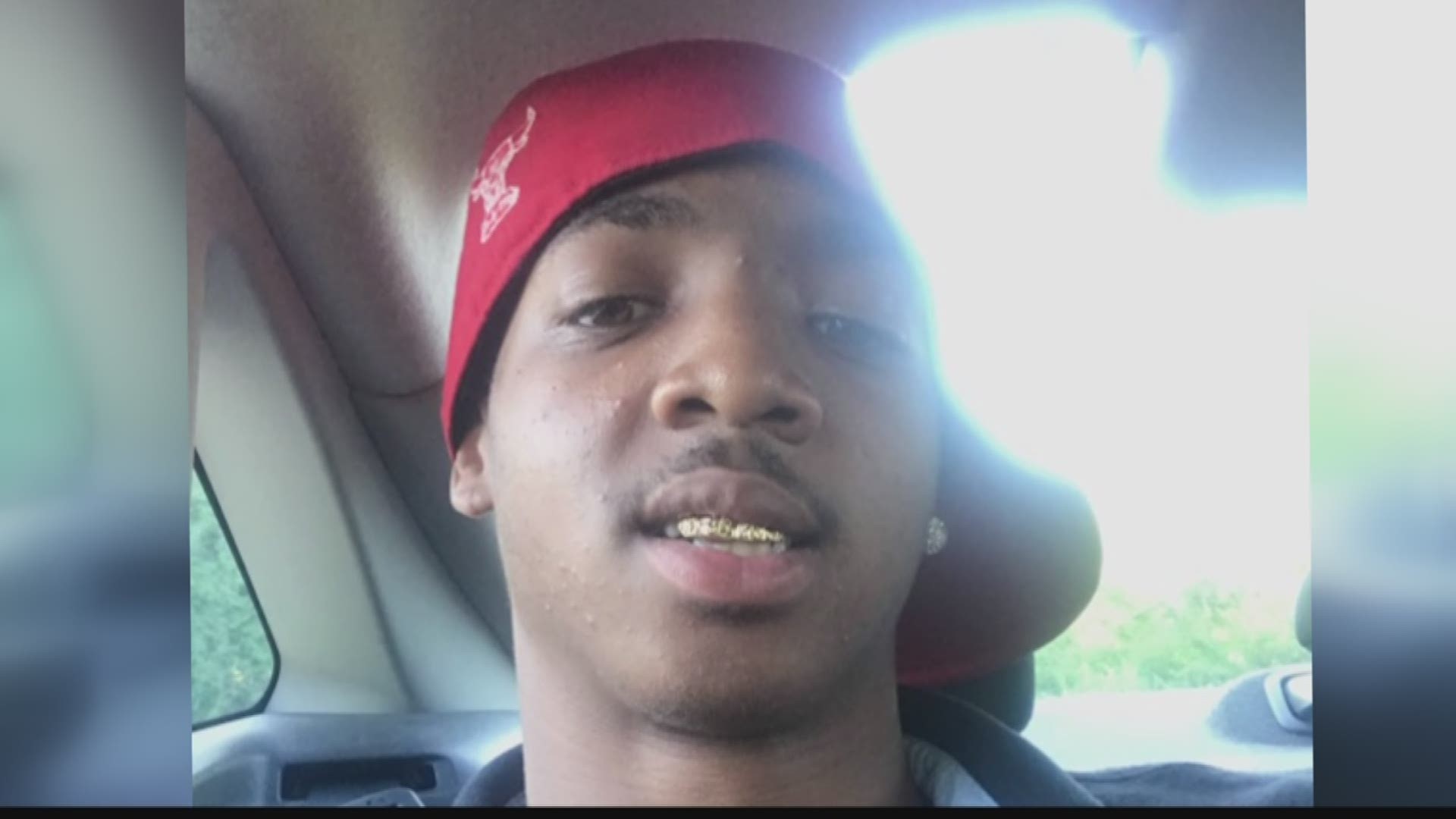 ST. LOUIS — A day after a 17-year-old boy was killed in an accidental shooting, his family is opening up about the incident and remembering the victim.

Lorenzo Moore-Vaughn was driving home from a party with his cousin, Alfonzo Smith, in the driver’s seat, and his close friend, Ronnie Williams, in the backseat.

According to St. Louis County Police, 18-year-old Williams was playing with a gun and mistakenly fired. Williams admitted to firing the gun and is now charged with first-degree involuntary manslaughter.

Smith said the experience was traumatic.

“The ringing of the pop just steady and going into shock, like I heard that and seen that,” he explained of the shooting.

Smith said he and Williams called 911. He got a phone call a day later, saying that his cousin died at the hospital.

“The side that he got shot on, that side of me was the part aching and hurting the whole time,” Smith said.

Moore-Vaughn was a rising senior at McCluer High School. His family said he loved basketball and wanted to become an entrepreneur or work in forensic science.

“He did the online classes, he did summer school and that’s why he was going to graduate in December,” said Lorenzo’s older sister, Jomila Moore. “And I was going to surprise him with a car.”