One man punched the other in the face, so the man who got punched pulled out a gun and shot the other man in the chest. 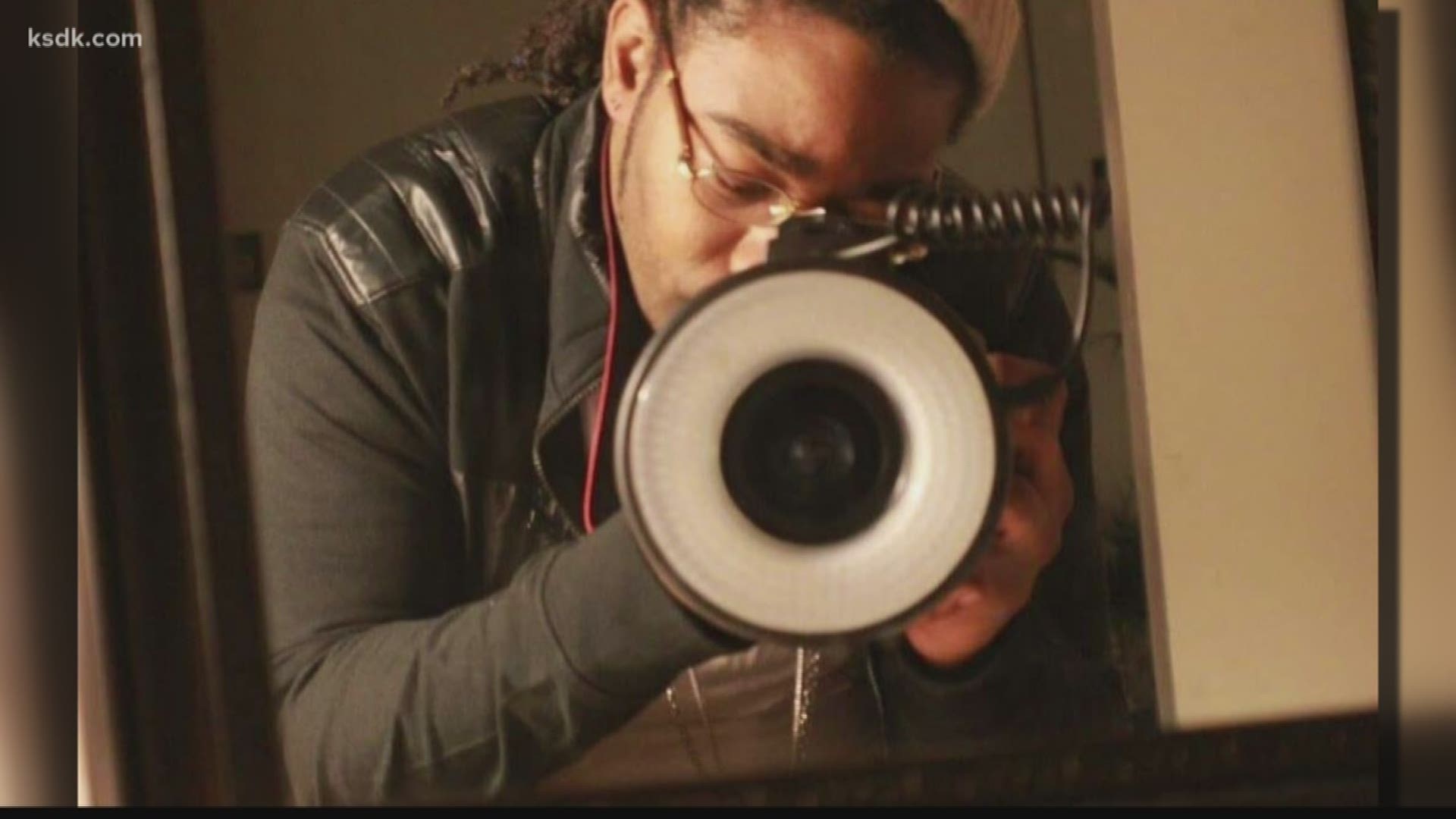 A man was shot in the chest and killed after a fight in south St. Louis Sunday afternoon.

Police said two men got into a fight near the intersection of South Broadway and Chippewa at around 3:30. One man punched the other in the face, so the man who got punched pulled out a gun and shot the other man in the chest.

When police arrived on the scene, they found the man shot in the chest. He was rushed to the hospital but died before he could get there. On Monday, police identified the man as 35-year-old Vincent Martin Sanders, also known as rapper Veeno Gunna.

As Kelvin Ellison sets up his music studio in downtown St. Louis, he can't help but think about his longtime friend.

"Music just brought us all closer together," Ellison said.

Nearly 18 years ago, another friend introduced Kelvin to Sanders, and the two immediately hit it off.

" It was bigger than just music but an ongoing friendship," Ellison said.

As the years passed, Kelvin said Veeno's passion propelled him forward in the music scene. Soon, Veeno became a well-known rap artist in the area.

"He did everything. He rapped, he's a songwriter, networker big time," Ellison said.

Police said the shooting suspect ran from the scene and has not been captured. No description was provided.

Homicide detectives were called in to investigate.

RELATED: Woman shot dead in her driveway, search on for missing SUV