Gabriel Grote was charged with second-degree statutory sodomy and sexual contact with a student. He's a math teacher and coach at Francis Howell North High School 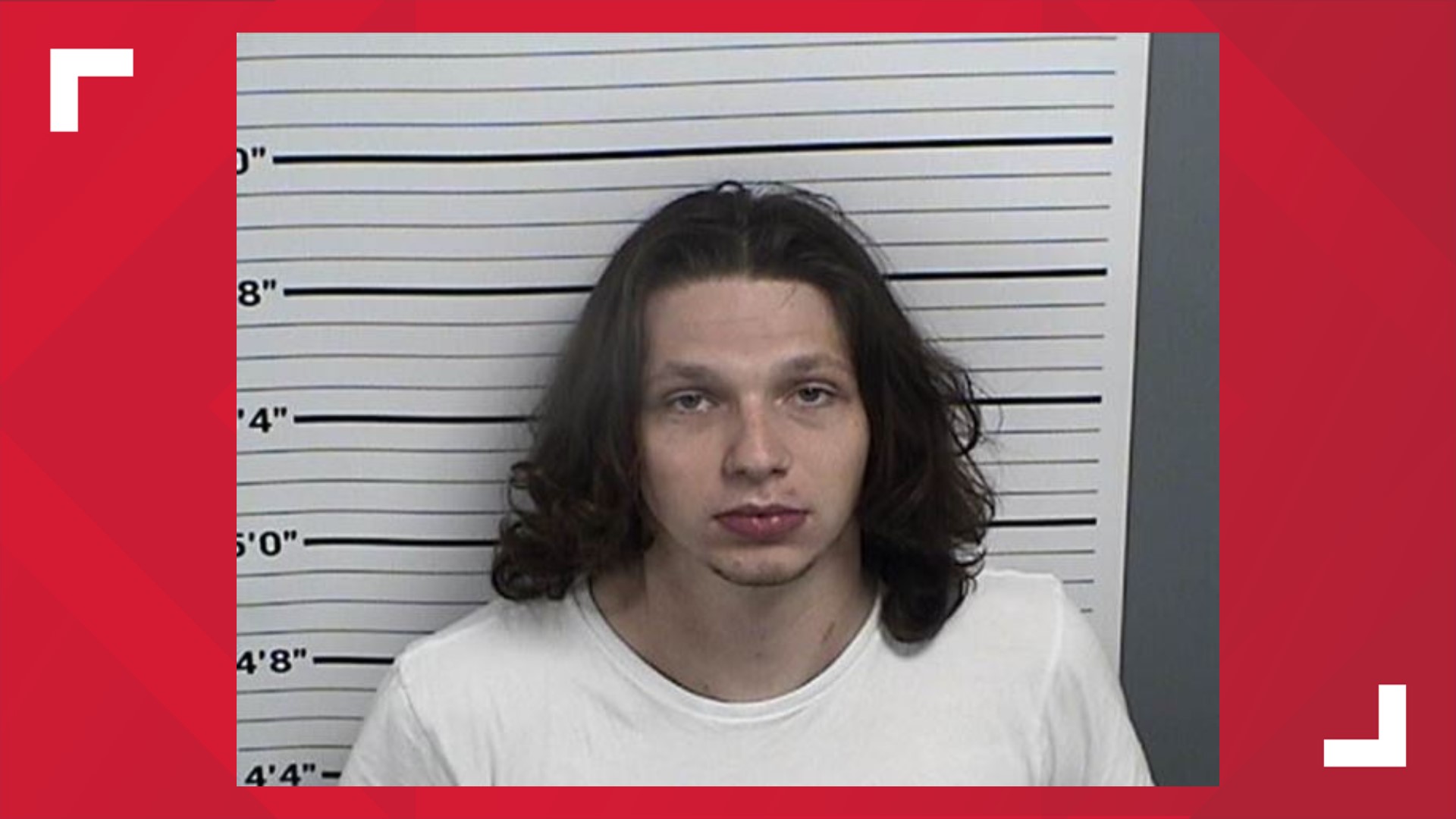 ST. CHARLES COUNTY, Mo. — Investigators are accusing a St. Charles County high school teacher and coach of “abusing his role in an effort to have sexual relationships with minor students,” according to court records.

Gabriel Grote, 24, was charged with second-degree statutory sodomy and sexual contact with a student.

Grote is a math teacher at Francis Howell North High School, where he also coaches girls volleyball, lacrosse and basketball. He was placed on administrative leave, the school district confirmed with 5 On Your Side.

St. Peters police said the investigation into Grote started after the victim, a ninth-grader at the school, told her friend about inappropriate messages and contact she had with Grote inside his classroom. The victim’s friend went to police with the information.

The victim confirmed what the friend reported. She said that she regularly received texts, calls and Snapchat messages from Grote “which were sexual in nature.” The girl said their messages turned into more of a “girlfriend/boyfriend kind of thing” sometime over winter break.

The girl told police she and Grote talked about plans for her after she leaves high school, including college and career options. She also said they talked about the possibility of going on dinner dates.

The victim said the conversations evolved into them talking about getting married and having a family.

The girl said all of these conversations were through text and Snapchat. The incidents happened between December 2020 and the end of May 2021, according to documents.

After winter break, the victim told police she began visiting Grote in his classroom during free periods. She said she confided in him when she was having a bad day, and that he would hug her or rub her back. Things escalated further a couple of months later, according to the court document. Investigators reported Grote sexually assaulted the girl in his classroom on multiple occasions.

Francis Howell School District emailed 5 On Your Side the following statement regarding the investigation:

"The Francis Howell School District has been made aware of allegations of inappropriate contact between a Francis Howell North teacher and a high school student. The teacher was placed on administrative leave on May 26 and District and school administrators have been working closely with the St. Peters Police Department to ensure a thorough investigation. These allegations are deeply disturbing and do not reflect the values of our community or the stringent standards of conduct to which we hold our staff. The employee in question is on leave and has not been offered an employment contract for next year."