He is accused of beating her just hours after his bond for a previous domestic assault charge was posted by Bail Project. 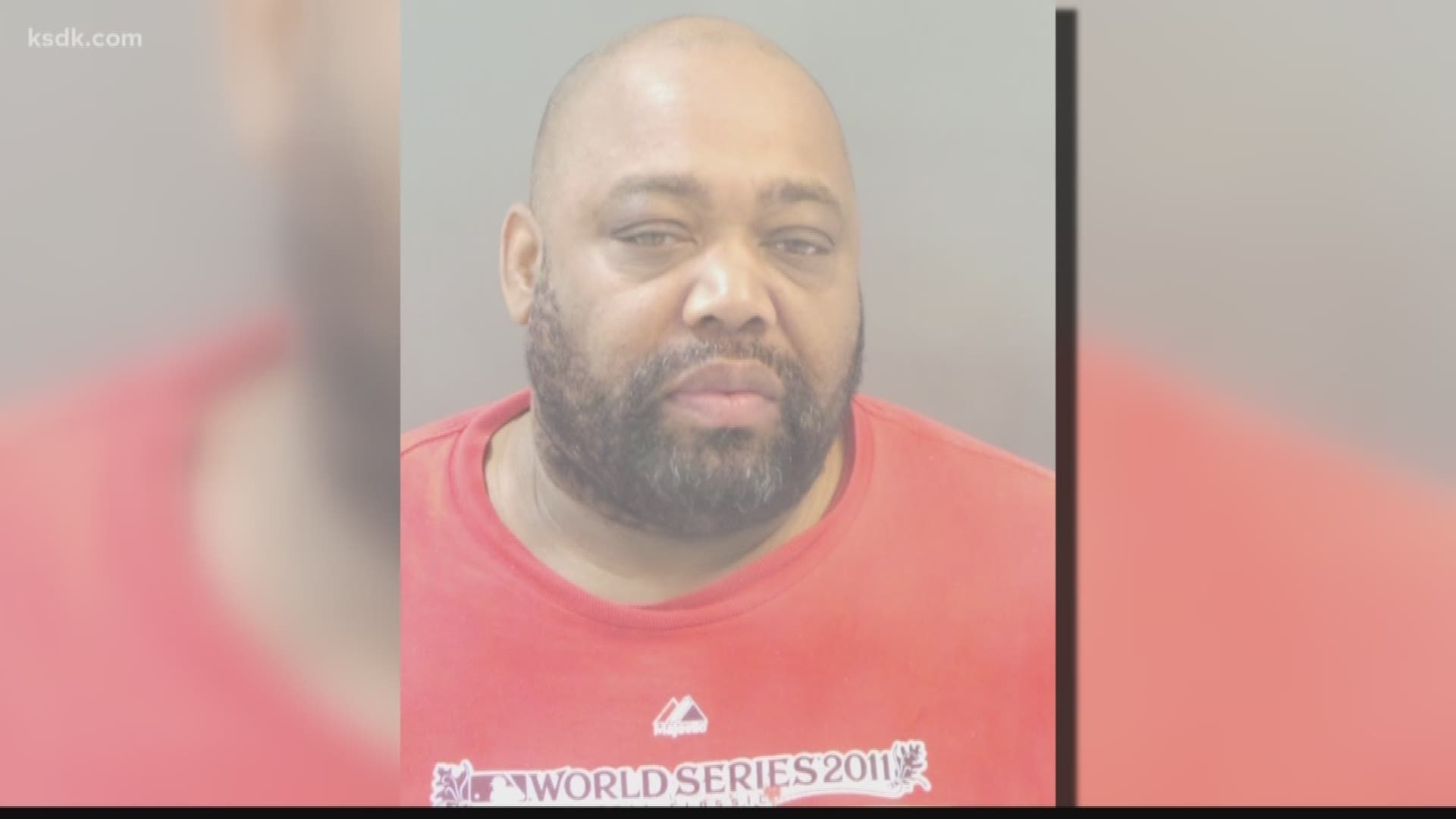 A man who was in jail for allegedly beating his wife is now accused of killing her just hours after a nonprofit posted his bail.

Samuel Lee Scott, 54, was charged with first-degree murder in connection with the murder of his wife on April 9, the same day his bond was posted by Bail Project, the circuit attorney's office said.

Charging documents said the first incident of alleged abuse happened on Jan. 6. Police said Scott hit his wife on the right side of her face. As she was leaving the home, she said he threatened her life because she was going to call the police. She did call the police and they listed him as wanted for the crime.

On April 5, he was arrested and charged with fourth-degree domestic assault. While he was in jail, Lee's wife got a restraining order against him which prohibited him from getting within 300 feet of her.

But one day later, his $5,000 bail was posted by the Bail Project and he went to her home on the 3800 block of Wisconsin at around 7:45 p.m. At around 11 p.m., a friend of his wife brought her to the hospital after finding her bleeding from her head.

She was treated for a broken eye socket, several broken ribs and bruises all over her body, but she died from her injuries on April 14.

On Monday, he was charged with first-degree murder. Bail information for his murder charge was not available.

Circuit Attorney Kim Gardner said they will be meeting with the Bail Project later this week. Her office also released the following statement:

Domestic violence matters are especially complicated for both the legal system and for families dealing with these heartbreaking disputes. As various organizations attempt to address bail reform, we believe every case should be reviewed on its own merits rather than on broad classifications that may increase greater harm than it reduces.

In our efforts to reduce community harm, we all must keep the safety of victims and the public as our top priority for all criminal justice policies or procedures. I have scheduled a meeting with the Bail Project for later this week to review their policies and practices to help them better understand the risks to victims and witnesses when posting bail for any type of domestic violence cases or for any defendant who is a potential safety risk to an individual or to the community.

A spokeswoman for Safe Connections, a nonprofit working to end domestic abuse, provided the following statement:

“While there is still much to learn about the details of this case, it is clear that there is a disconnect between the justice system and the impact of gender-based violence on our community. We must close that gap and help ensure those who have been charged with a violent crime are held fully accountable for their actions. Victims of domestic violence deserve to be safe, especially after their abuser has been taken into custody.”