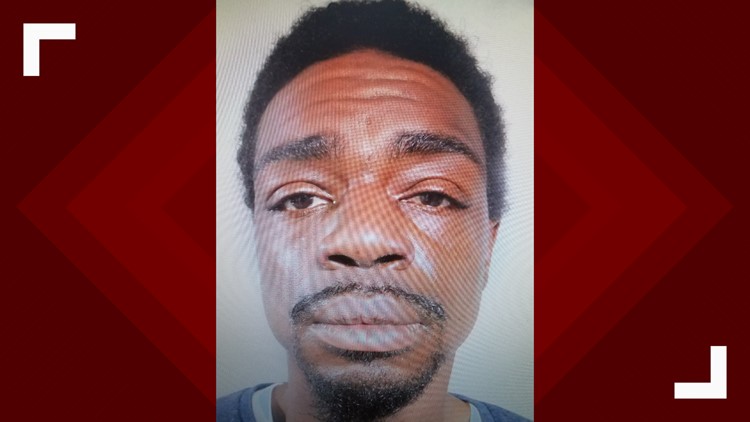 Photo by: East St. Louis PD
Dave Toliver was charged with criminal property damage after police said he threw a toilet through the front glass of the East St. Louis Board of Education building.

EAST ST LOUIS, Ill. — A man is facing a property damage charge after police said he threw a toilet through the glass at the front of the East St. Louis Board of Education building.

Police said they found him a short time later near the intersection of 11th and Cleveland. Officers said he was sitting on another toilet.

He was charged with one count of criminal property damage, a class-three felony. His bond was set at $10,000.