'The most uncomfortable scream I have ever heard' | Sister shocked by murder of St. Louis man

Dorian Sims was one of the six people killed in St. Louis this weekend. Another 21 people were shot 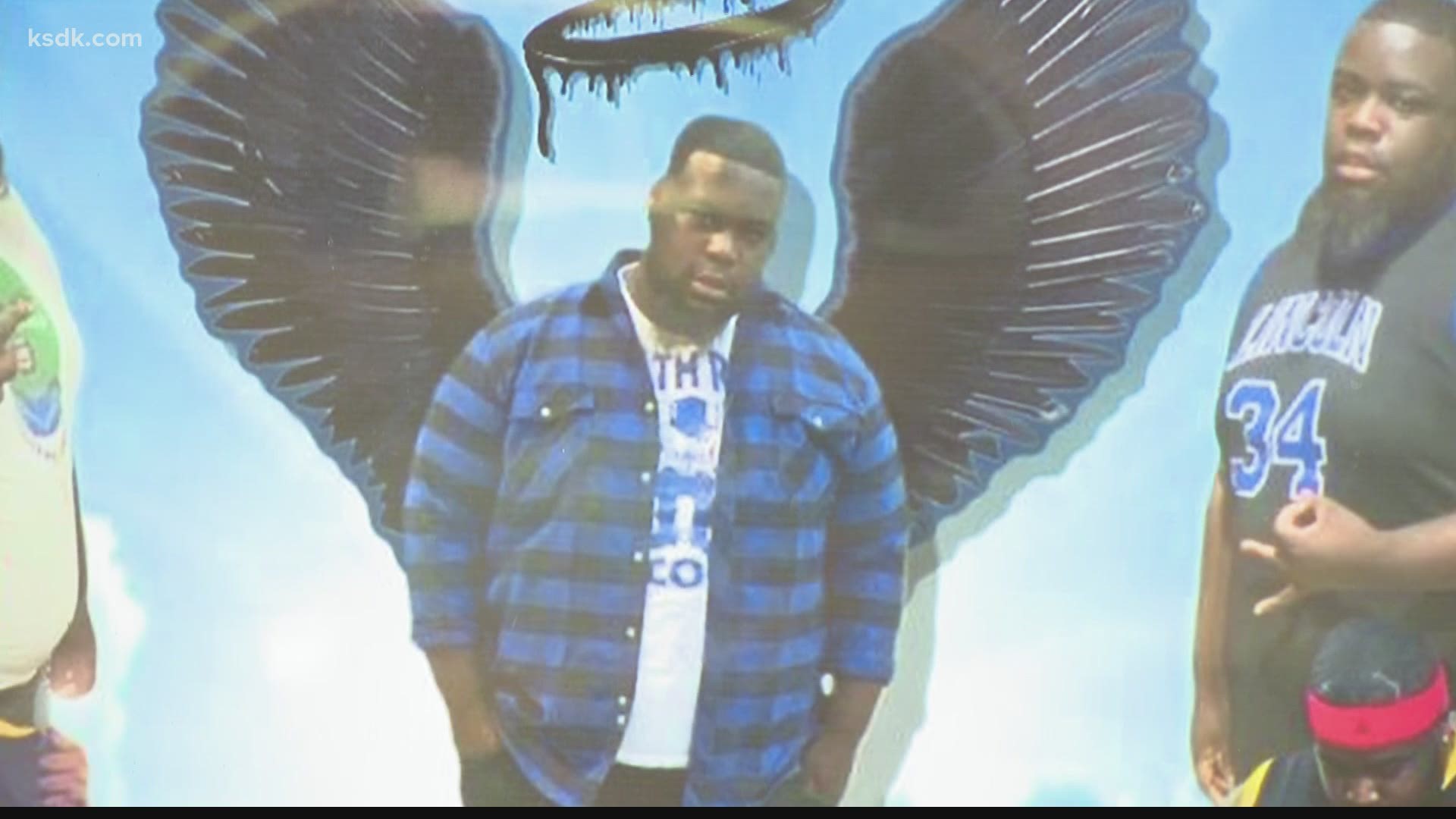 ST. LOUIS — Family members sit outside the home of 27-year-old Dorian Sims, just feet from a memorial now lining the sidewalk out front.

Older sister Ashley Sims was celebrating her birthday Sunday when news came of her brother's murder. She's traded birthday candles for a candlelight vigil, mourning the loss of her baby brother.

"I was just out of the shower, and I heard my mom scream the most uncomfortable scream I have ever heard," Sims said. "I just heard my sister say, 'Come on, Ashley, we got to go. Dorian is dead.'"

Dorian Sims was one of the six people killed in St. Louis this weekend while the city was still under a curfew. Another 21 people were shot.

RELATED: 21 people shot in St. Louis over the weekend

Sims, 27, and another man were found dead around midnight Sunday in the Sherman Park neighborhood. Police believe they were shot by people in a silver sedan near Martin Luther King Jr. Drive and Hamilton Avenue.

Family members told 5 On Your Side police have been able to get video from the night Sims was killed, so they expect an arrest soon.

“They have been giving us information day by day, hour by hour honestly,” Ashley Sims said.

She said her brother worked hard to provide for his family, describing him as “just a funny, fat kid."

But he was also a son, a brother and a father, leaving behind a 2-year-old boy and one last flame still flickering on the sidewalk from the family who will miss him.

RELATED: 'This is crazy' | St. Louis Board of Aldermen President reacts to violence during citywide curfew

The Sims family is receiving ongoing counseling and food support from the Urban League's Division of Public Safety.