ST. LOUIS — Police are investigating after a man was shot to death in a home near a south city park Monday evening.

Officers responded to a home in the 3600 block of Virginia around 6:45 p.m. where 36-year-old Darren Walters was found with multiple gunshot wounds. He was pronounced dead at the scene.

According to the police report, an 18-year-old suspect shot Walters during an argument and then left the scene.

Anyone with information should contact SLMPD’s homicide division at 314-444-5371, or anyone with a tip who wants to remain anonymous and is interested in a reward can contact CrimeStoppers at 866-371-8477. 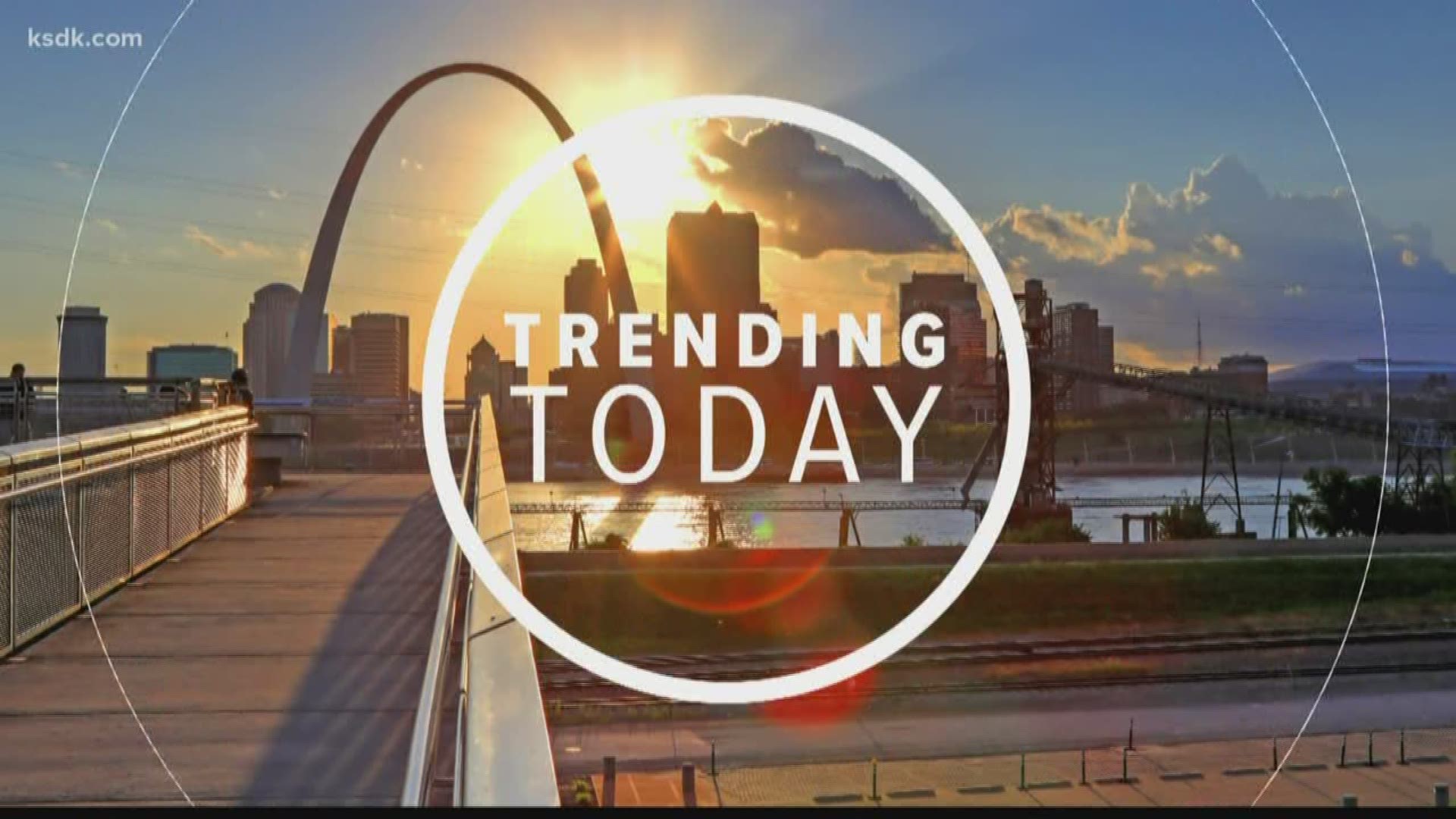