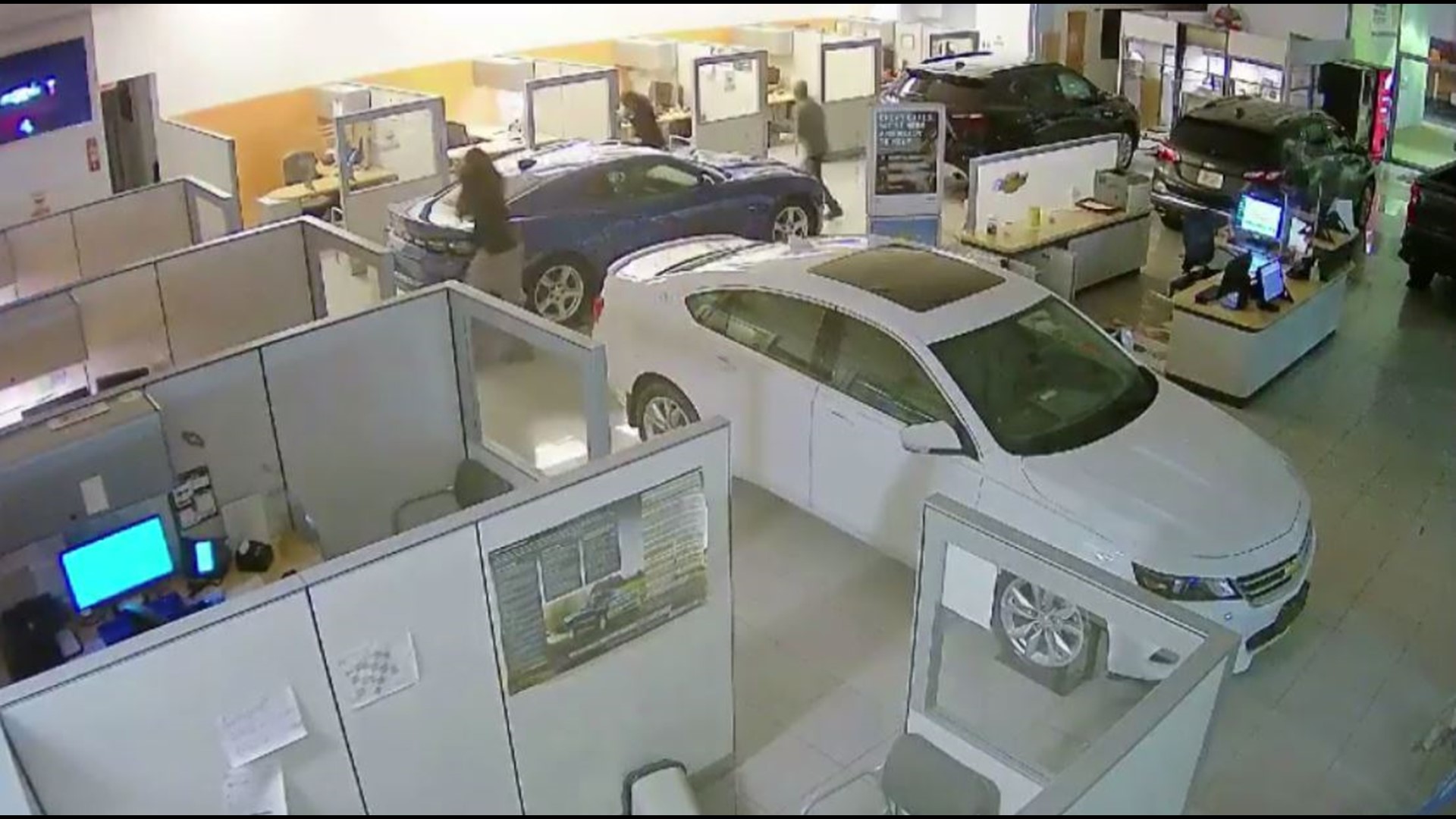 ST. LOUIS — Police are asking for help identifying the suspects who stole three vehicles from a car dealership last week.

The burglary happened at 3 a.m. on June 2, during a night of violence and looting in the city. The St. Louis Metropolitan Police Department said the suspects broke into Don Brown Chevrolet on Kingshighway Boulevard by shattering a window.

They stole three vehicles and fled the scene.

The department released surveillance video and photos of the suspects Monday and asked for the public's help in identifying them.

Anyone with information who wants to stay anonymous or is interested in receiving an award can contact CrimeStoppers at 866-371-TIPS (8477).

RELATED: 'This is crazy' | St. Louis Board of Aldermen President reacts to violence during citywide curfew 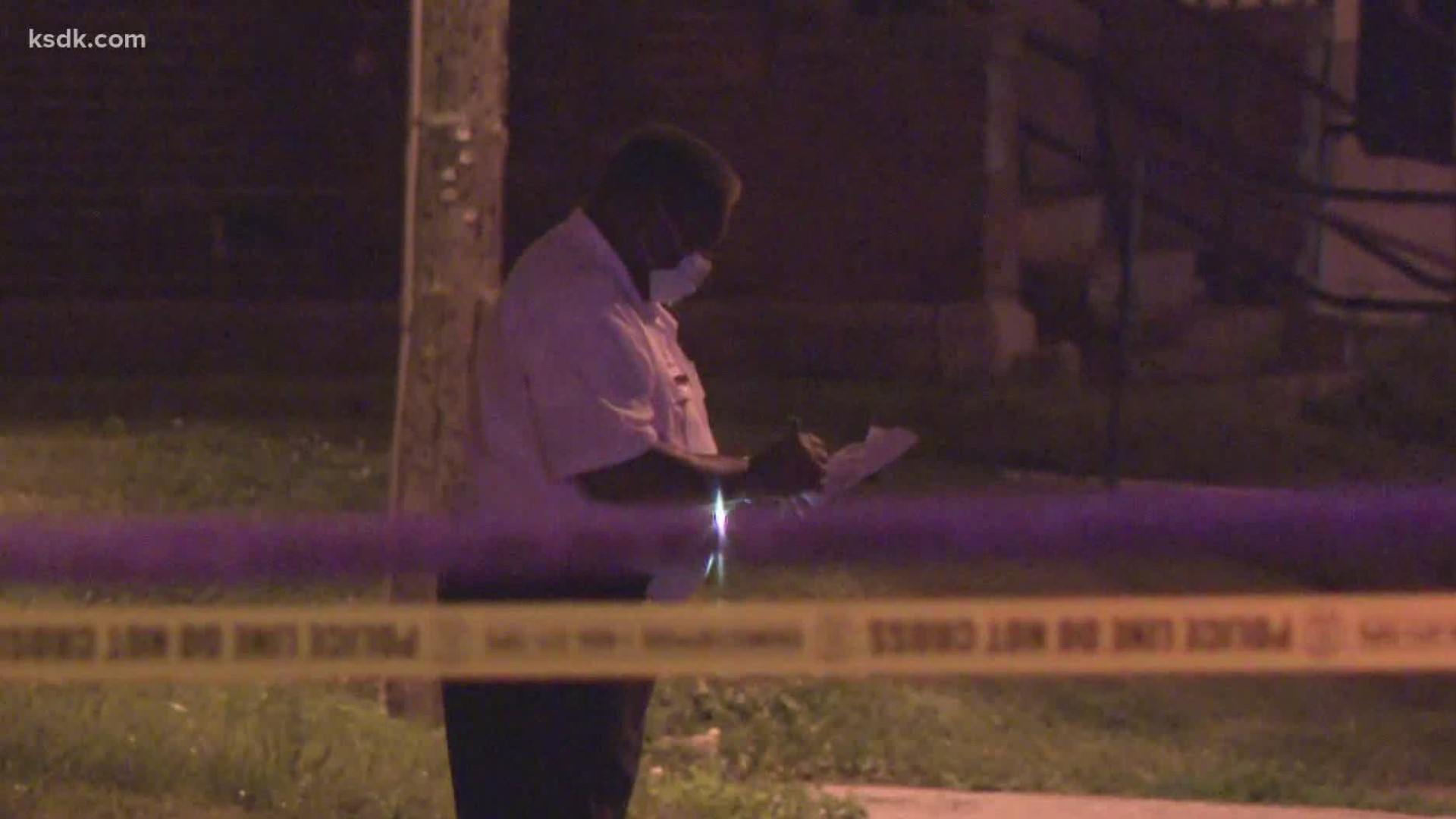