Police: Juvenile shot and killed by acquaintance playing with gun 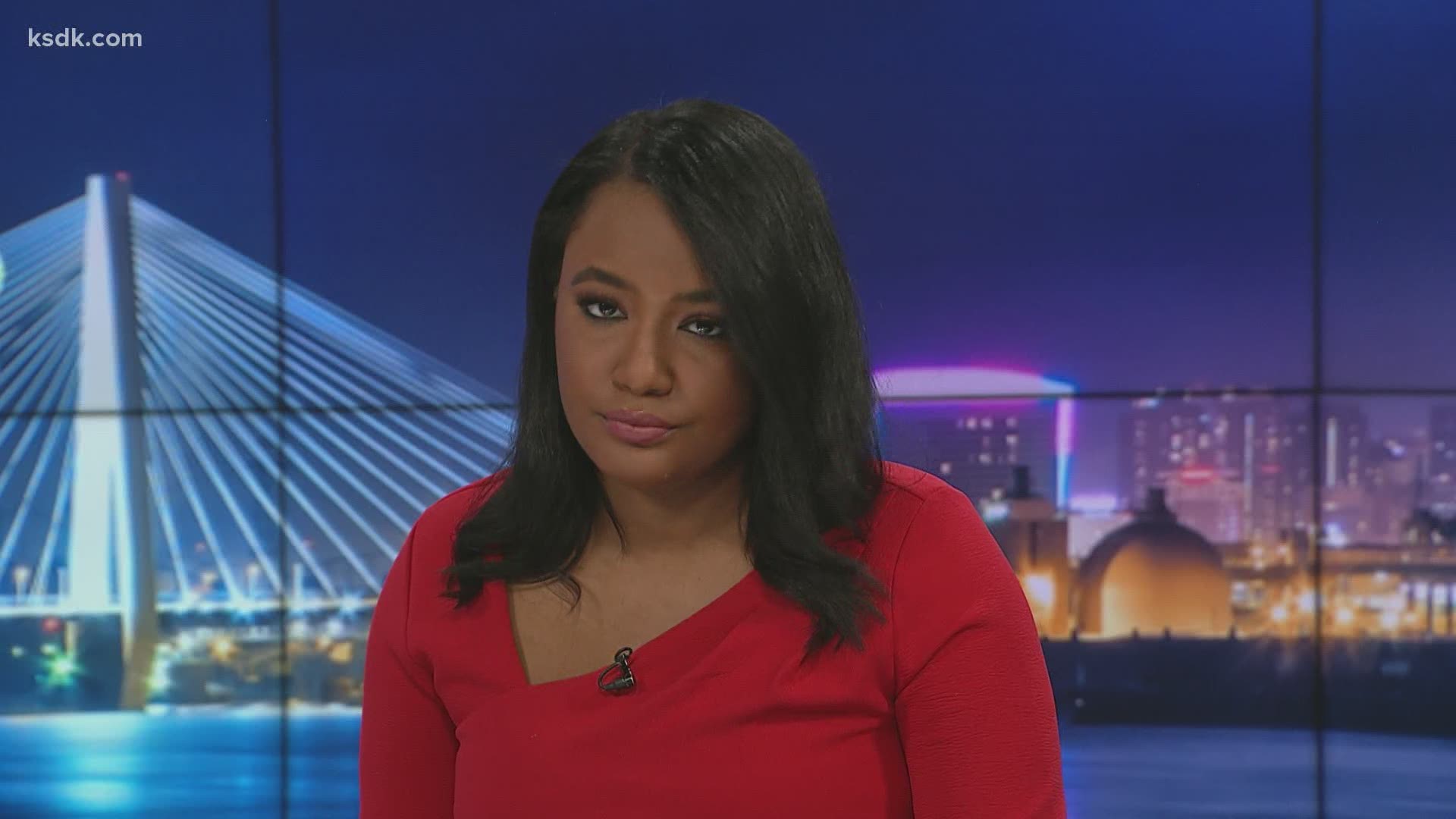 ST. LOUIS — A juvenile is dead after a Saturday night shooting in St. Louis.

Around 9:39 on Saturday night police said a male juvenile had been shot in the chest in the 3900 block of Evans avenue. He was taken to an area hospital, where he later died.

Police said the juvenile was shot in the chest by an acquaintance who was playing with a gun.

The homicide department is handling the shooting.

This is the latest juvenile to be shot in the area this week. On Wednesday, a 15-year-old was shot and killed while sitting on his porch in the Baden neighborhood. Earlier this week, five teenagers were injured in separate shootings in St. Louis County. 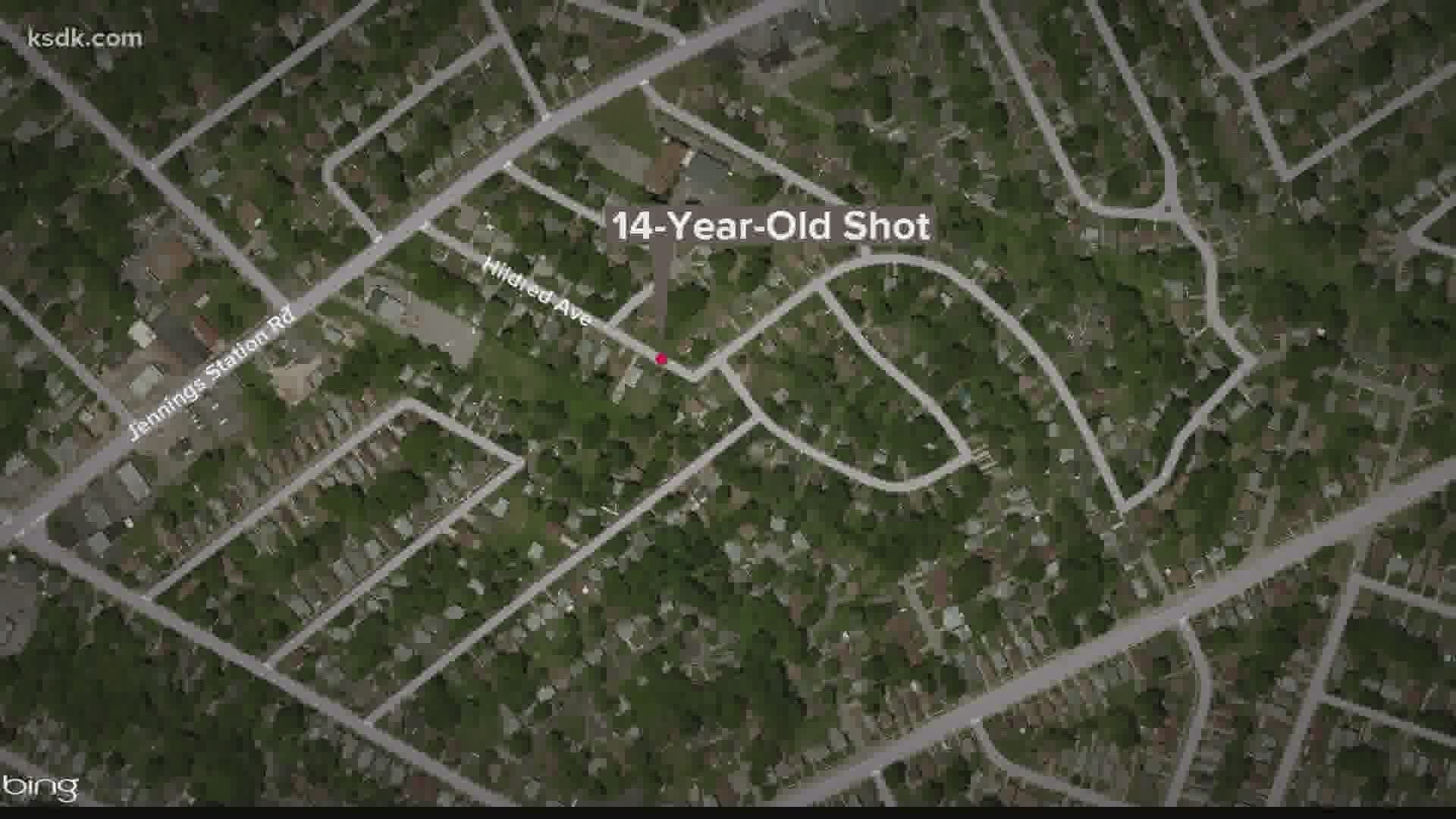