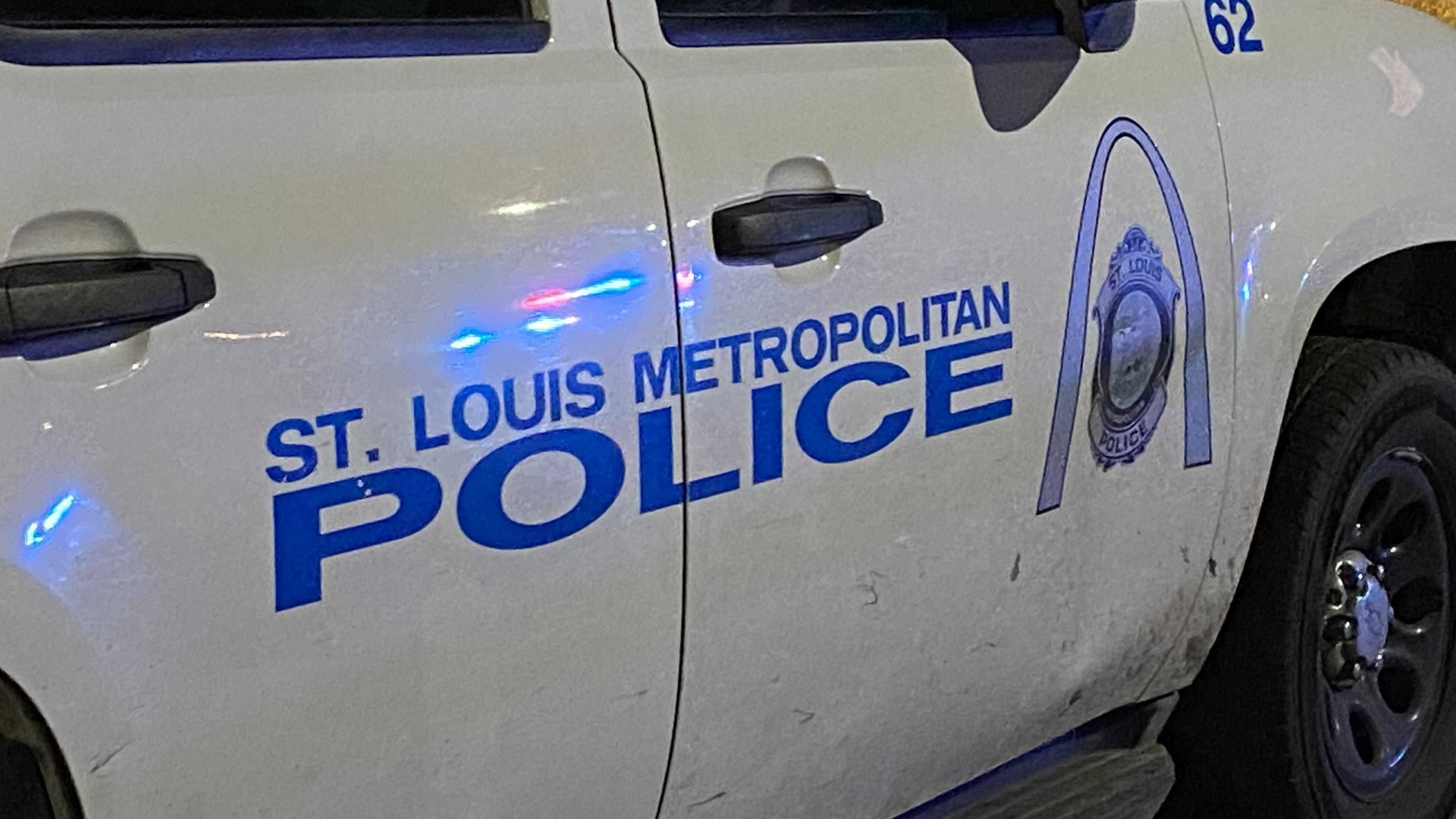 ST. LOUIS — St. Louis is one of 15 jurisdictions taking part in a national program to curb gun violence by using American Rescue Plan funds to address the causes of crime.

President Joe Biden announced the Community Violence Intervention Collaborative in a press conference Wednesday afternoon, encouraging cities to use ARPA funds to curb violence. In her proposed plan, St. Louis Mayor Tishaura Jones would do just that, setting aside $11.5 million for violence intervention programs and youth programming and jobs.

“The City of St. Louis is very excited to be joining the President’s Community Violence Intervention Program. We are investing in the root causes of crime,” said Nick Dunne, the Spokesman for Mayor Tisharua Jones.

Her plan for the funds still needs to be approved by the St. Louis Board of Aldermen.

“The American Rescue Plan is an opportunity to address the root causes of crime by investing directly in underserved neighborhoods and preventing violence before it occurs," Jones said in a press release. "This Community Violence Intervention Collaborative will help bring knowledge and more resources to St. Louis.”

Other jurisdictions joining the collaborative include:

Crime rates have risen after plummeting during the initial months of the coronavirus pandemic, creating economic hardship and anxiety.

“I would just caution the public not to be so eager to see an immediate crack down," said Ernesto Lopez, a doctoral student and Research Assistant in the Department of Criminology and Criminal Justice at the University of Missouri-St. Louis. "There are things that do take time, but what I see is really promising is there are steps being taken right now, pretty quickly and not waiting as the problem gets any worse.”

Biden’s plan focuses on providing money to cities that need more police, offering community support and most of all cracking down on gun violence and those supplying illegal firearms.

“These merchants of death are breaking the law for profit,” Biden said. “If you willfully sell a gun to someone who’s prohibited, my message to you is this: We’ll find you and we’ll seek your license to sell guns. We’ll make sure you can’t sell death and mayhem on our streets.”