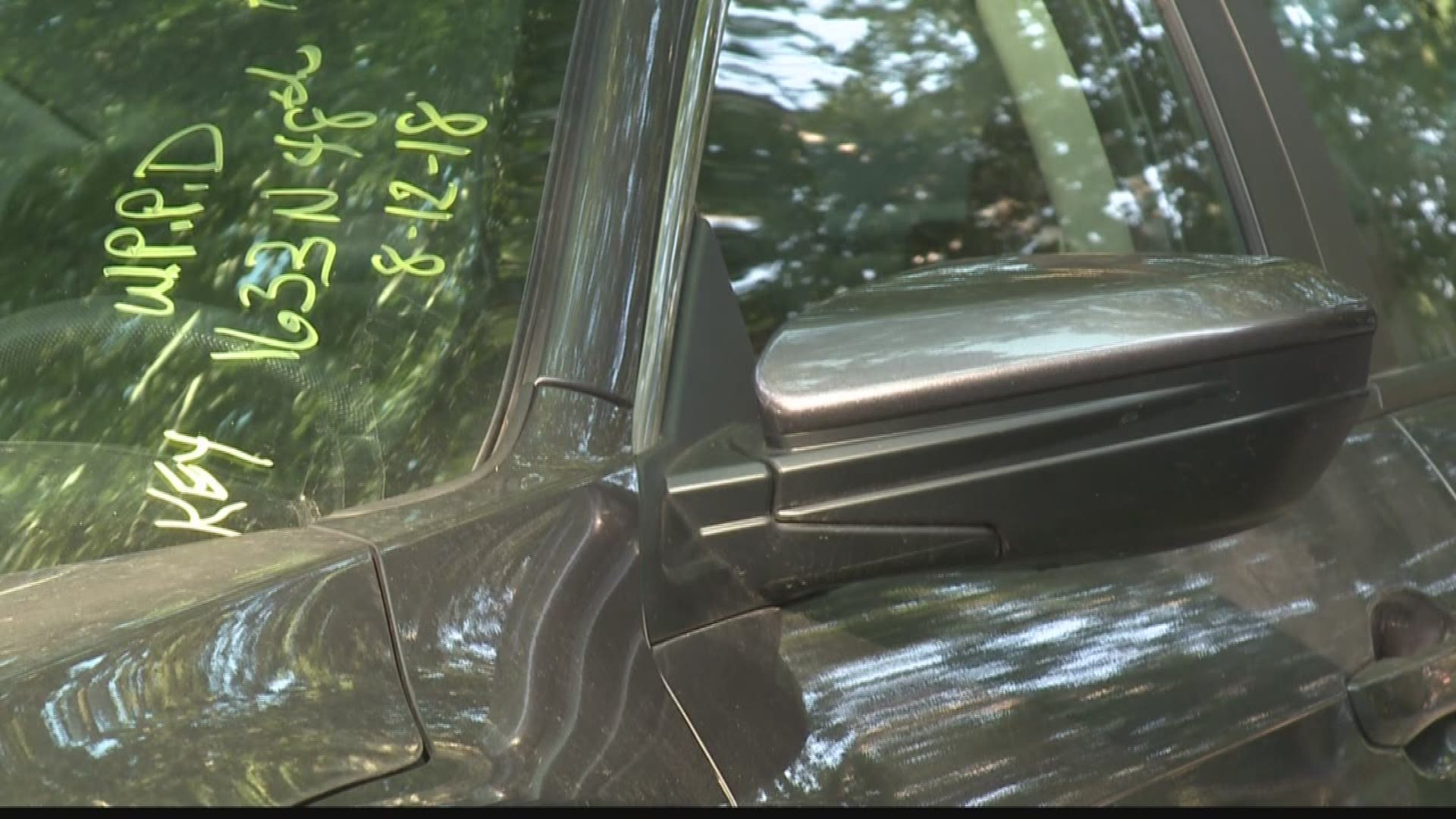 ST. LOUIS – Police are investigating after a woman was carjacked by a person riding an electric scooter Sunday morning.

A 35-year-old woman was parking her vehicle in front of her apartment in St. Louis’ DeBaliviere Place neighborhood when a suspect riding a Lime Scooter robbed her at gunpoint. He fled the scene in her gray 2016 Honda Civic.

Police believe the suspect is 16 to 20 years old.

Last week, the owner of Locoz Tacoz food truck had his Honda Pilot taken by a man on a Bird scooter. Police have not arrested any suspects.

The victim asked us not to identify her. She says she saw the teenager on a scooter, but didn’t realize anything was wrong until he stopped in her blind spot. She says she got out of the car ready to defend herself, and she screamed for help.

“She fought him off for a little bit and then he dropped the gun, picked it back up, then racked it and she decided the fight wasn't worth her life,” her friend and neighbor Cameron Krese said.

The gunman took her car, her purse and her phone. He left the scooter behind.

"Hopefully they've got some fingerprints from it or at least they can find the credit card that was being used on the scooter,” Krese said.

To use a Lime bike or scooter - you have to put credit card information into the app. 5 On Your Side asked Lime whether they provide that information in a criminal investigation. A spokesman tells us they require a subpoena, and so far investigators in this case haven't contacted the company.

The electric scooters just started popping up around the St. Louis area.