Woman hit St. Louis sheriff's deputy after she was told she could not enter business without mask 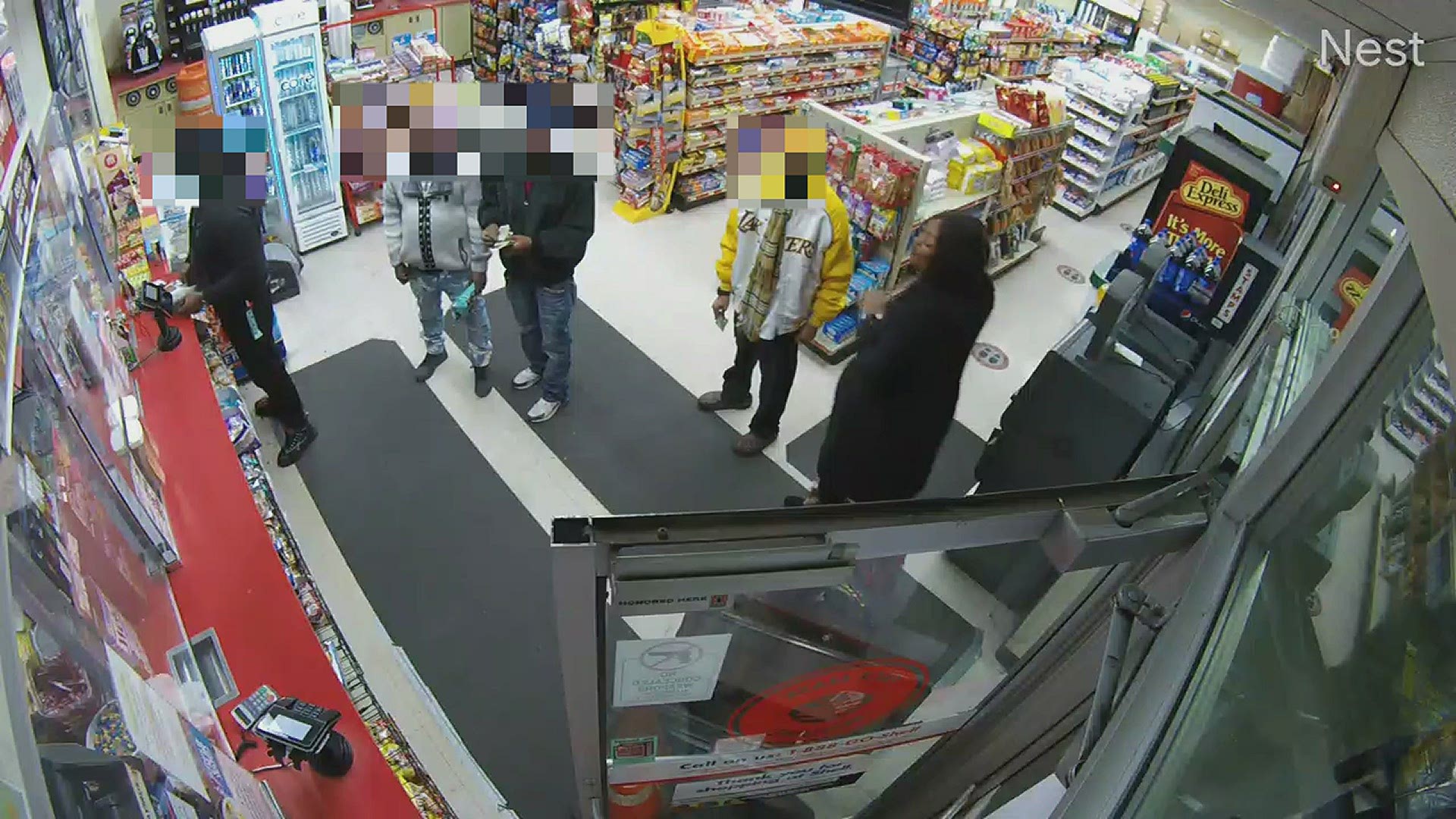 ST. LOUIS — A woman hit a St. Louis city sheriff's deputy with her own baton at a St. Louis gas station on Christmas Day after the woman was told she could not enter the business without a mask on, police said.

The incident happened at the Shell Gas station on the 700 block of North Tucker Boulevard just before midnight.

St. Louis police on Monday released surveillance video and pictures of the woman. The video shows her entering the gas station with a mask in her hand, but she was not wearing it around her face, as required.

She appeared to exchange words with the deputy, a 59-year-old woman, who was working security at the gas station.

The video provided by police does not show the assault, but according to a news release from St. Louis police, the woman "became belligerent" when the deputy told her she could not enter the gas station without wearing a mask.

The deputy told police the woman pushed her and punched her. The woman then took the deputy's baton and struck her, causing a concussion.

“My first response is to express concern for my deputy who suffered head injuries but is expected to recover," St. Louis Sheriff Vernon Betts said in a statement. "She performed admirably while injured and under duress.

"Secondly, this incident points to the danger law enforcement officers face every day. This individual made a serious mistake and we are working with the St. Louis Police Department to apprehend and bring charges against this attacker. Thirdly, this pandemic is not over and you must wear a mask when in public.”

The woman left the scene in a red car.