According to court documents, Beau Rothwell was seen buying bleach, carpet cleaner and gloves. Detectives said they found bleach and blood in his carpet. 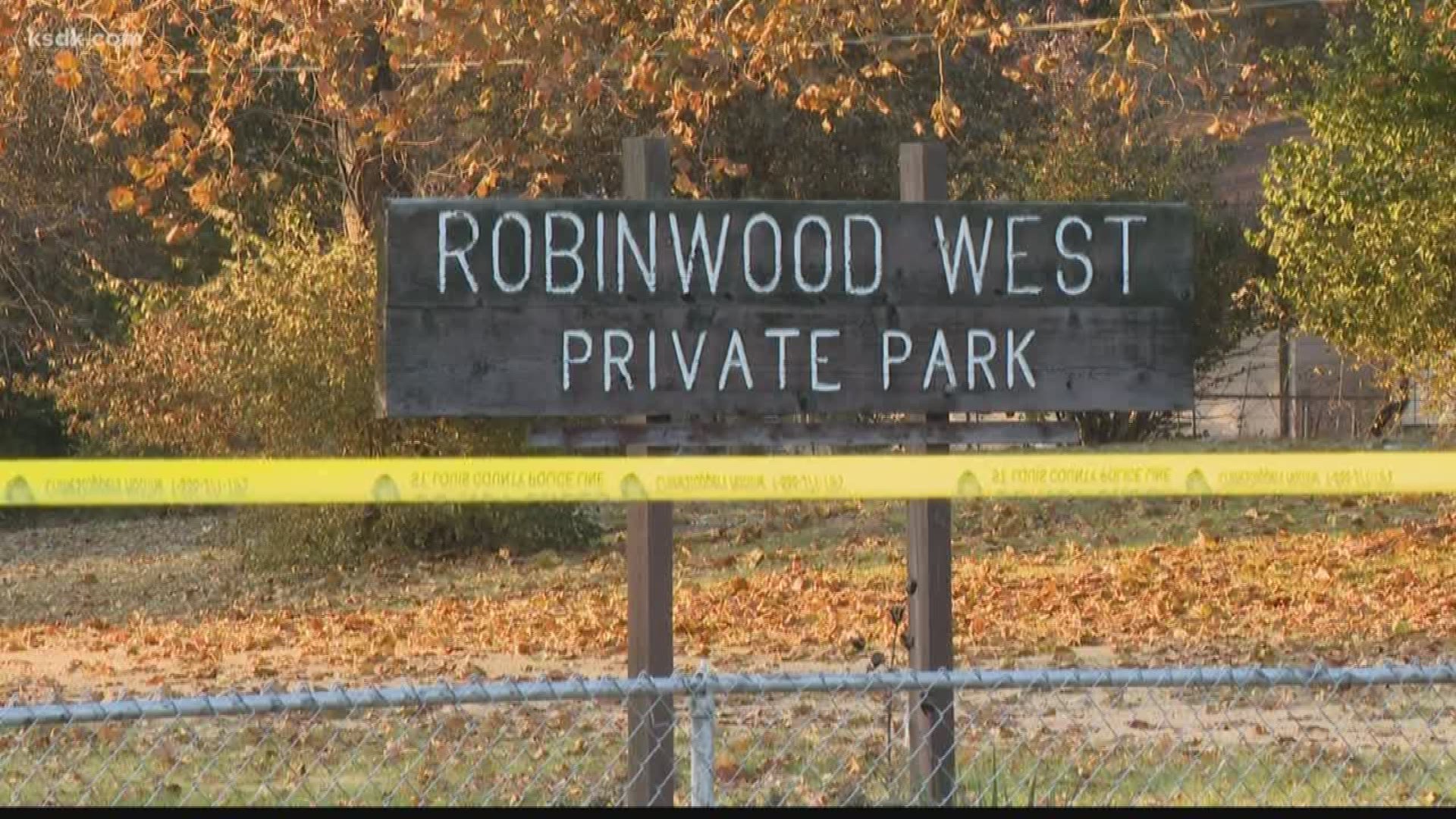 Beau Rothwell, 28, was charged with one count of second-degree murder in connection to Jennifer Rothwell’s disappearance on Friday. Beau was charged with tampering with physical evidence on Thursday.

Jennifer’s disappearance was reclassified to a homicide investigation Thursday morning.

According to police, Beau reported Jennifer missing on Nov. 12 around 9:45 p.m.

Beau made his first court appearance Friday morning on the charge of tampering with evidence. He was also ordered to surrender his passport and have no contact with Jennifer’s family.

According to court documents, he was seen on video buying bleach, carpet cleaner and gloves on Nov. 11, the day before Jennifer was reported missing. Police obtained a search warrant for his and Jennifer's home on Wednesday. Inside, detectives said they found wet carpet soaked with bleach and large areas of blood in the carpeting and underlying pad.

Jennifer, 28, was last seen leaving her home in the 12600 block of Northwinds Drive on the morning of Nov. 12.

There was a large police presence on the block where she lived Wednesday night. Police said the search for Jennifer continues.

Her car was found near Olive and Fee Fee on Tuesday.

Maggie Aphonephanah lives down the street from the couple.

“It’s crazy. I was really shocked to actually hear about this when it was really just across from my house. I am thinking about her and her family,” said Aphonephanah.

“I don’t know what might have happened. That’s frightening in itself to think that somebody would do something like that in your neighborhood," Sachtleben said. "It’s just a very upsetting thing and I too feel very sorry for her relatives."

Friends told 5 On Your Side that Jennifer and Beau were perfect together. They were both engineering majors at the University of Missouri and married a couple years after graduation.

RELATED: 'Unicorn’ puppy from southeast Missouri has tail growing from his forehead 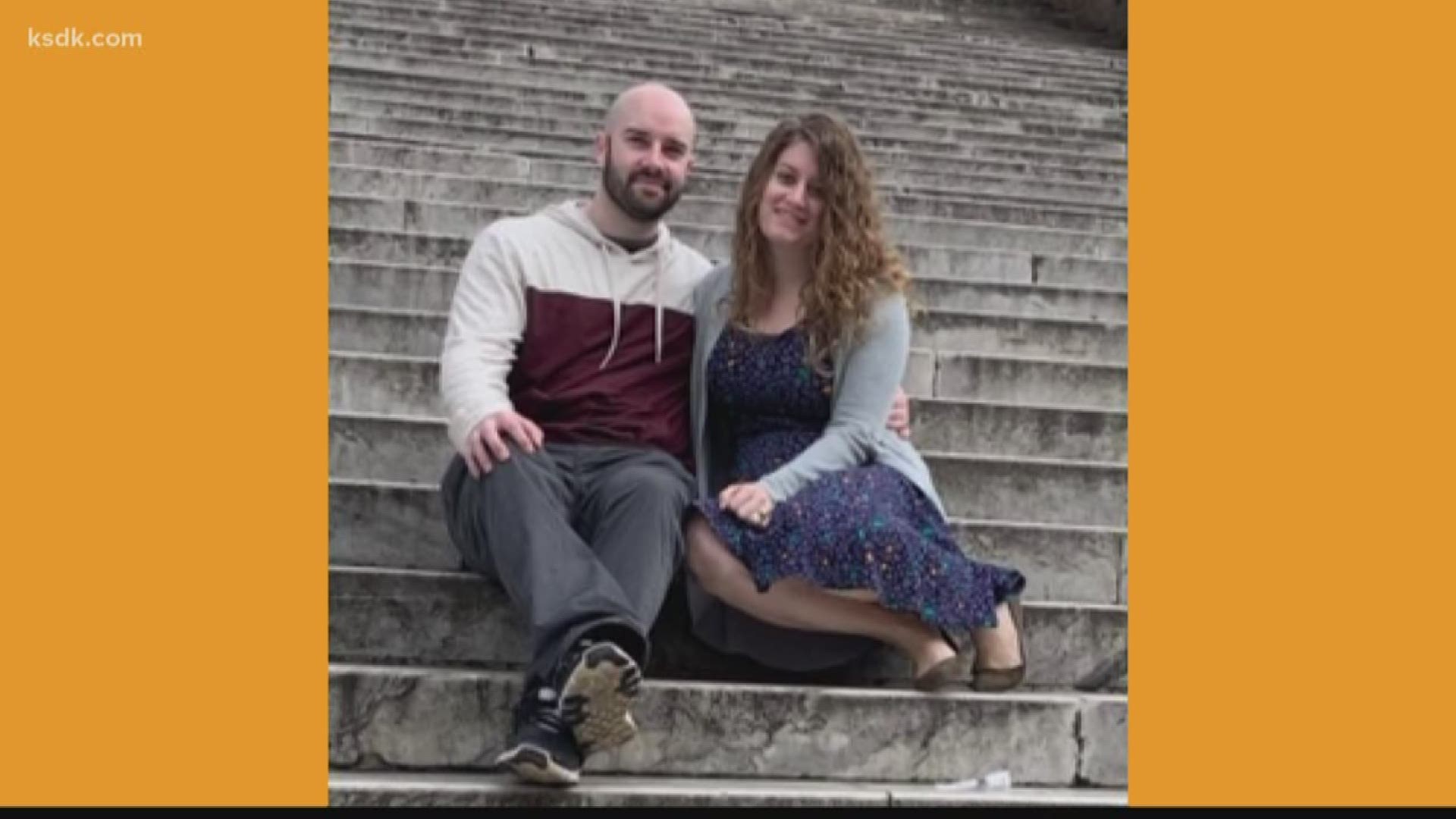