"To show how well Homer G. Phillips stood out around the country, not only St. Louis, but the whole United States." 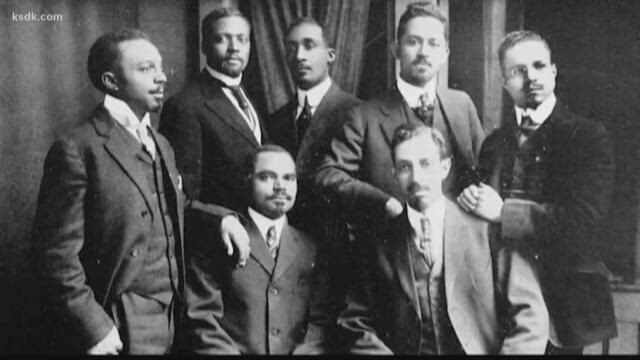 ST. LOUIS – “The Color of Medicine” has been a personal journey for the documentary co-producer Rebecca Robinson Williams, an artist in Indianapolis.

“The film is about the history of Homer G Phillips hospital,” said Williams. “It’s also about the legacy of my father and my grandfather.”

Homer G. Phillips Hospital was once the only hospital for blacks in St. Louis, when medical treatment was segregated along racial lines.

“We were receiving poor medical care for years and down south there wasn’t even availability to doctors,” said Dr. Earle Robinson, Jr, the co-producer’s father. “White doctors wouldn’t take care of black patients and there was a paucity of black doctors even in the south because there was nowhere for them to train.”

Williams’ father, Dr. Earle Robinson, Jr., trained as an OB-GYN at Phillips Hospital, and her grandfather, Earl Sr., was among the first interns to train at the segregated hospital.

The idea for “The Color of Medicine” came from stories that Dr. Robinson, Jr. told his daughter over the years. Williams encouraged her dad to blog about his life.

“Write down everything and this would be great for me, for my brothers and sisters, his grandkids,” said Williams. “My father’s told so many stories over the years that I’ve had the honor of hearing and he shared with other people and I said, ‘how can we memorialize something of this magnitude?’”

From blogging to becoming a central story-teller in the documentary, Dr. Robinson wants to share the history of a hospital constructed because of segregation and racism.

“To show how well Homer G. Phillips stood out around the country, not only St. Louis, but the whole United States,” said Dr. Robinson.

“The Color of Medicine” is currently being edited in Los Angeles and debuts April 6th at the Missouri History Museum in Forest Park in St. Louis. For more information about the documentary, click here.