'The school must have a budget. They must have money' | St. Louis' 100-year-old nursing school will not accept new students

At a November meeting, the Missouri State Board of Nursing had renewed concerns about license exam scores, staff turnover, and funding at Lutheran School of Nursing. 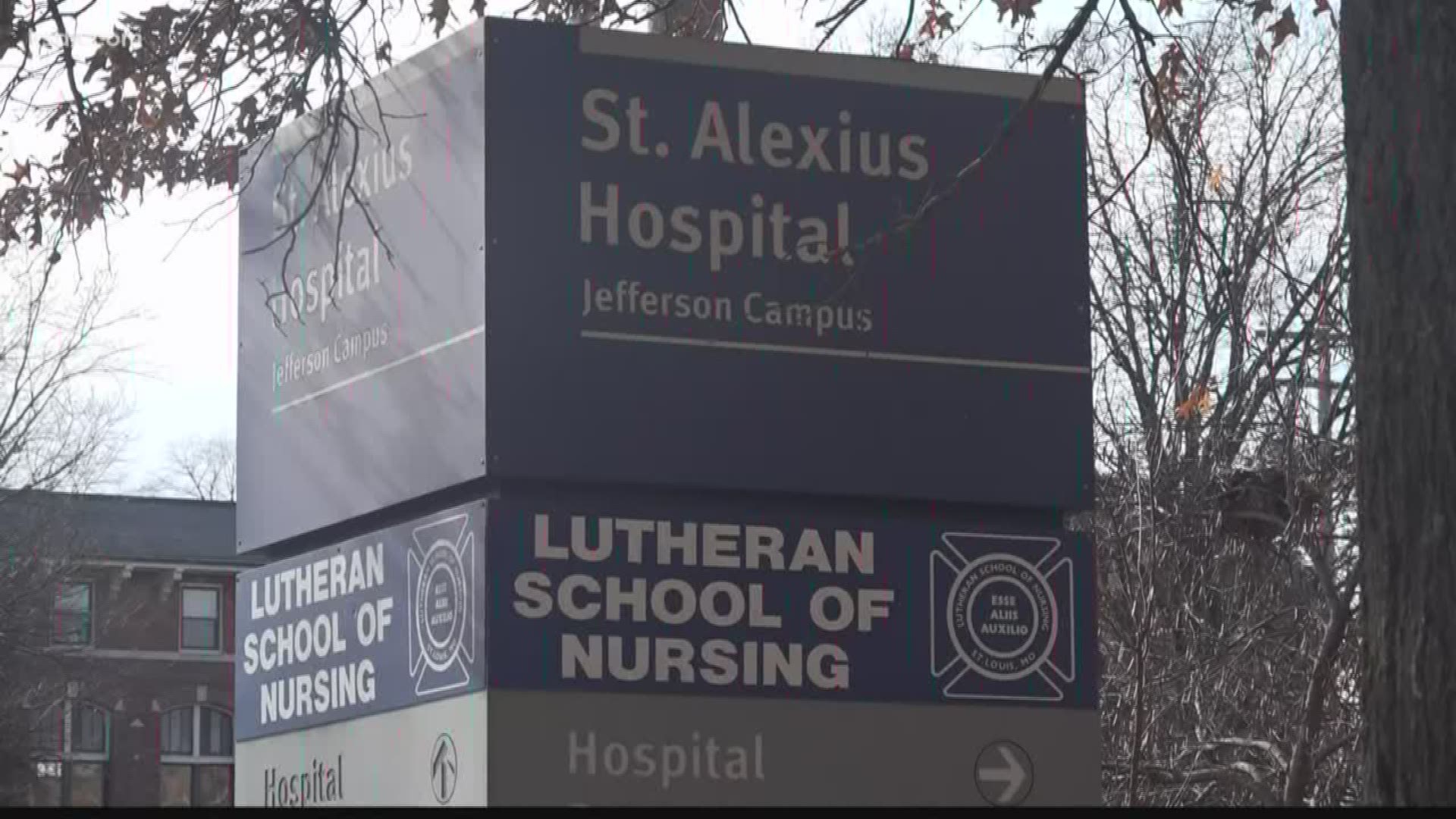 ST. LOUIS — St. Louis' Lutheran School of Nursing told new applicants in a letter dated, Dec. 3, they will need to find a new program just weeks before they were scheduled to start clinical courses. The 100-year-old nursing school is no longer accepting new students.

"It is with deep regret that we inform you that the Missouri State Board of Nursing has placed a moratorium (a suspension of activity) on the acceptance of new nursing students beginning January 2020," said the letter signed by Director of Nursing Education Allie Webster, Instructor Raishelle Willis, and Consultant Judy Driscoll.

The Missouri State Board of Nursing started looking at the Lutheran School of Nursing when licensing rates dropped below 80% passing in 2015.

The south city school was granted Conditional Approval in Aug. 2017, but at a meeting last month, the Missouri State Board had renewed concerns about pass rates, staff turnover, program resources, and budgeting.

Board of Nursing Director of Education Bibi Schultz remarked: "the situation at Lutheran School of Nursing is pretty desperate."

"If that program integrity is not there and they don't get the education that they need, that jeopardizes their ability to get into the workforce," said Executive Director Lori Scheidt, explaining the board's oversight role. "And that -- we do not want to happen."

At the Nov. 6 meeting in Jefferson City, Webster asked the board to allow Lutheran School of Nursing to hold off recruiting new students while continuing their plans for the roughly 30 people already enrolled in general education classes. So long as they passed the prerequisites, those thirty students would start clinical courses in January.

However, the state nursing board wouldn't allow any new nursing students in 2020.

"We want to make sure that the nurses Missouri schools graduate are great nurses, that can take care of our patients, and give good care," Scheidt said.

This month, Webster went so far as to inform the board that the school would close the nursing program entirely. Such a closure would affect more than a hundred students, some set to graduate in February.

When contacted by 5 On Your Side, St. Alexius Hospital staff told us the nursing school is a department within their organization, and the hospital did not share Webster's outlook.

Tom Saggio, Chief Nursing Officer at St. Alexius Hospital, said he will instead present the state board with a "sustainability program" this Thursday, updating them on a plan to keep the nursing school open.

"The school must have a budget, they must have money, they must be able to pay faculty," Scheidt said. "They must have facilities to provide the educational learning experiences for these students. So all those things are very immediate concerns that must be addressed." 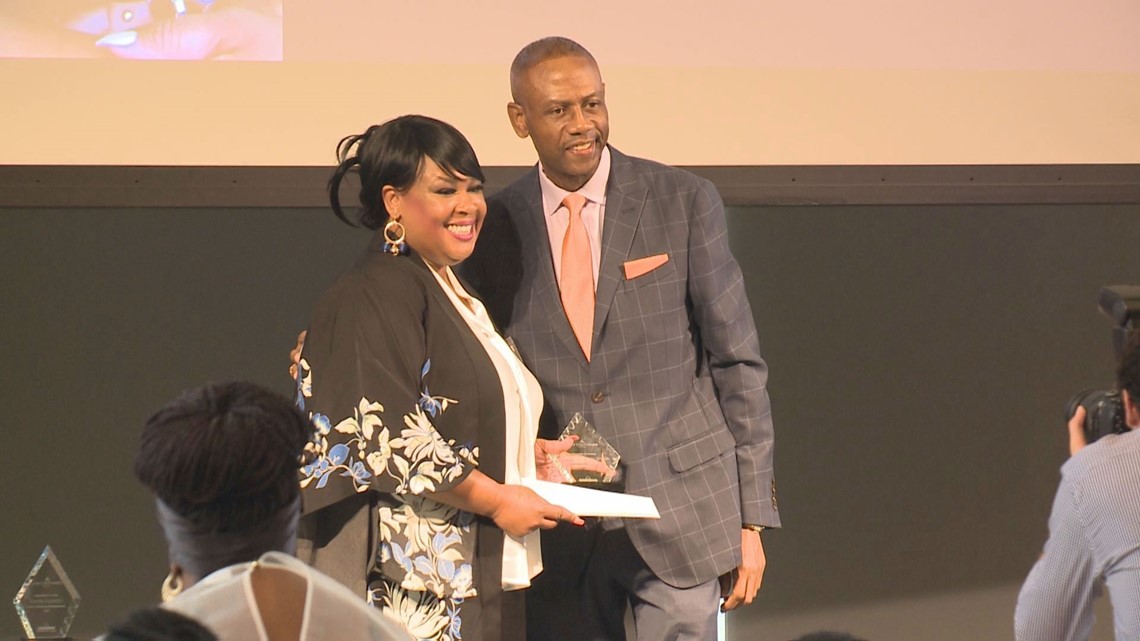 Second chance for nursing candidate sorry for her angry mistake
ST. LOUIS - A recent awards program by Mission: St. Louis presented awards to people who've turned around their lives. Among the awardees, Stephanie Gooch. "Continuing to stay positive, that was a challenge in itself," said Gooch. "So I'm glad I was honored for that."