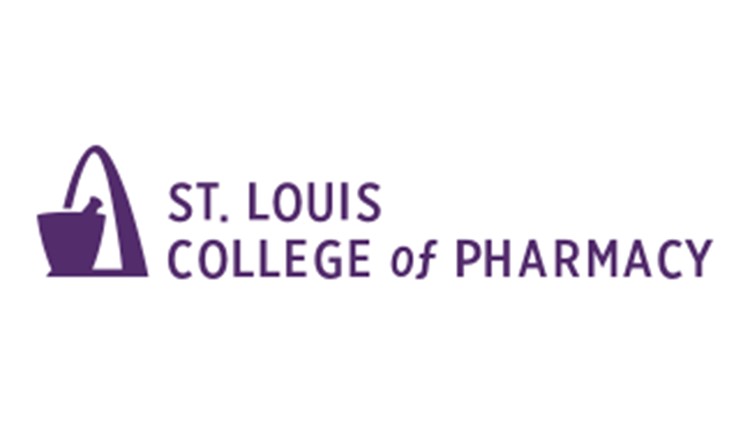 St. Louis College of Pharmacy earns top spot when it comes to return on investment

ST. LOUIS — If you are looking for a good investment when it comes to higher educations, you may not have to look outside St. Louis.

St. Louis College of Pharmacy was ranked as the No. 1 school in the nation for return on investment 15 and 20 years after enrollment, according to a new study.

The study, which was conducted by Georgetown University, combed over available data from 4,500 schools to weigh the cost of education against future earnings and how long it would take to earn a certain amount of money over a fixed amount of time.

They had ranking for 10, 15, 20, 30 and 40 years after enrollment, and St. Louis College of Pharmacy was among the highest-ranked schools in each. It was one of only two schools to rank in the top 10 for each ranking.

The college's rankings were as follows:

To see all the results of the study, click here.

RELATED: 'Fans are going to be upset' | Sterling K. Brown dishes on 'This Is Us' fall finale