Union workers have been asking for the investment for years. 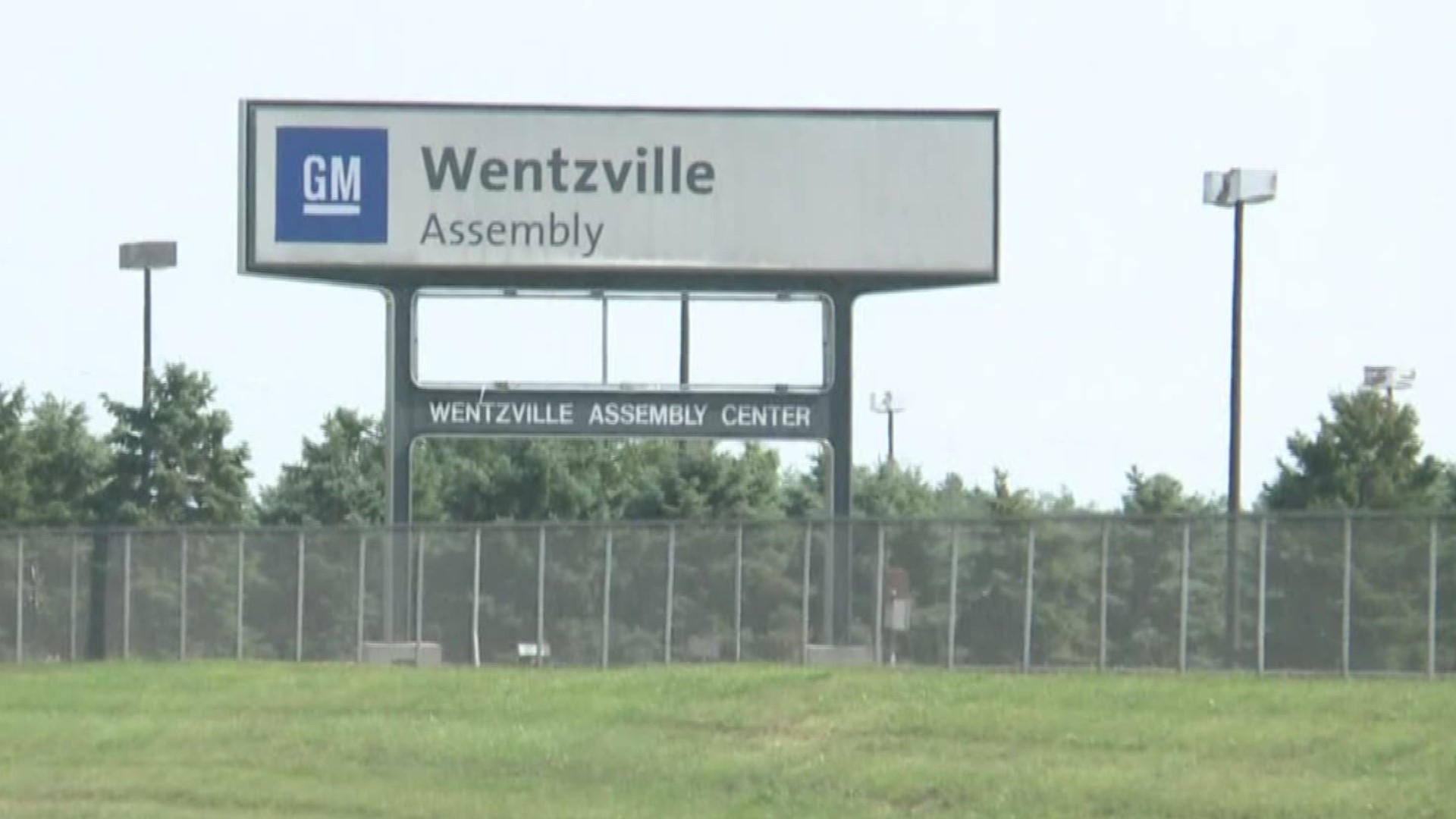 WENTZVILLE, Mo. — A huge investment could be coming to Wentzville.

The St. Louis Post-Dispatch reports General Motors is eyeing a billion-dollar expansion of its assembly plant.

Wentzville’s mayor told 5 On Your Side he has an economic development meeting with Governor Mike Parson Thursday morning, but the details are being kept quiet.

Inside the assembly plant, workers make the Chevrolet Colorado and GMC Canyon trucks and the Chevy Express and GMC Savana vans.

5 On Your Side learned workers have been asking for this investment for nearly two years.

The United Autoworkers Local 2250 president said the workers have earned it and that it would provide job security for the future.

That UAW president, Glenn Kage, is in Detroit right now for previously scheduled meetings with GM executives. But he told us he now expects this possible expansion to be a topic of conversation in those meetings.

We reached out to several state lawmakers from St. Charles County to see what they know about this potential investment. Rep. Phil Christofanelli (R), of St. Peters, Sen. Bill Eigel (R), of Weldon Spring, and Sen. Bob Onder (R), of Lake St. Louis, did not respond to our request for information.

But GM did in a cryptic way.

“GM regularly meets with communities and officials to discuss mutual priorities. Although we have no announcements or information to share at this time, we appreciate the willingness of state officials in Missouri to work with us on potential opportunities within the state,” a statement read.

RELATED: GM slashing 14,700 jobs; may close five factories but Wentzville isn't one of them

RELATED: The history of the GM plant in Wentzville

RELATED: The supply chain at GM: How it all comes together

RELATED: GM in Wentzville is a comeback story