All three women lived in an assisted-living center in Springfield, Missouri. A fourth woman who also lives in the home remains hospitalized 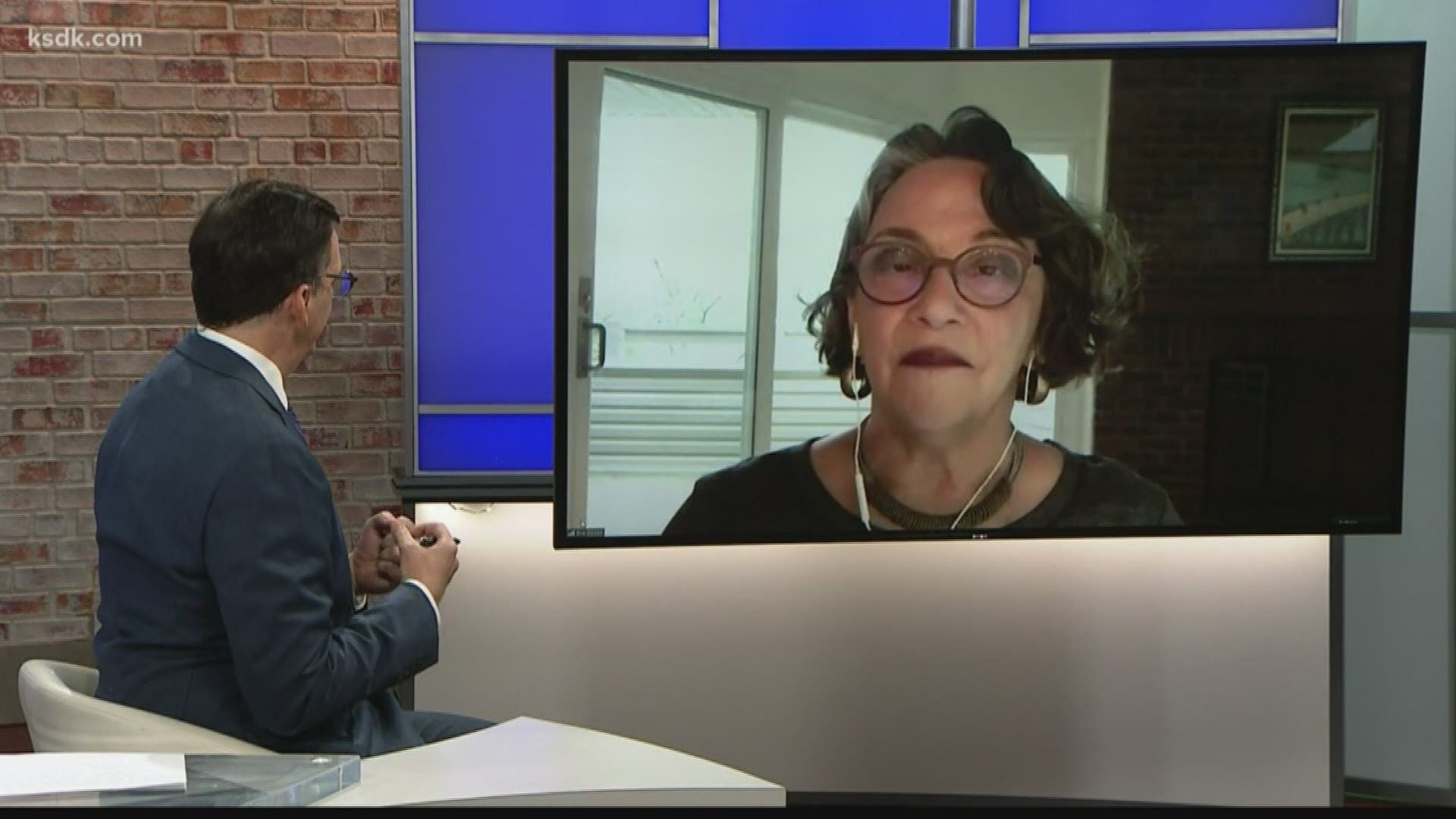 ST. LOUIS — Two more residents of a southwest Missouri assisted-living center have died from the coronavirus, bringing the number of deaths in the state to eight.

The deaths of the two women, one in her 70s and one in her 90s, were announced Tuesday by Clay Goddard, director of the Springfield-Greene County Health Department. They were both residents of Morningside East of Springfield. The death of another resident, in her 80s, was announced late Monday.

A fourth women who also lives at the home remains hospitalized.

The center is among 268 senior living communities in 32 states operated by Five Star Senior Living Inc., based in Newton, Massachusetts. A Five Star spokeswoman didn't immediately respond to an email seeking comment.

Five Star said in a statement on its website that it has implemented several changes in response to the coronavirus crisis: Restricting all non-essential visitors, screening employees and essential visitors upon entry, calling off non-medical resident outings and other social events, as well as keeping residents separated.

Health officials announced the death of a woman in her 30s in St. Louis and a man in his 70s in St. Charles County on Monday. Three other deaths, in Boone, St. Louis and Jackson counties, were announced last week.

The state health department reported 255 confirmed cases as of Tuesday, up from 183 on Monday. An increase in the number of cases in St. Charles County and St. Louis brought the total in the state to 270.

RELATED: 'We are only standing by the grace of God' | 31-year-old woman is St. Louis' first COVID-19 death

Republican Gov. Mike Parson last week ordered an end to gatherings of more than 10 people but has resisted calls to take further action to limit the spread of the virus.

On Tuesday, he defended that decision, saying a statewide stay-at-home order would devastate the economy. But said he'll continue to evaluate the situation and might change his mind later.

“When you start talking about shutting the state down for 30 days, 60 days or 90 days, the effects that has on the everyday people are dramatic," Parson said. "That means businesses will close, people will lose their jobs, (and) the economy will be in worse shape than ever.”

Missouri has received some personal protective equipment for free from the national strategic stockpile but also is spending about $20 million of state funds on supplies needed by health care workers and emergency responders, state Department of Public Safety spokesman Mike O’Connell said Tuesday.

Missouri lawmakers haven’t approved a specific budget appropriation for coronavirus efforts, and the Capitol is shut down for at least the next two weeks. But O’Connell said the state has used $2.3 million from its disaster fund and is tapping $18 million from existing budgets in several departments.

For most people, the coronavirus causes only mild or moderate symptoms, such as a fever and cough. For some, especially older adults and people with existing health problems, it can cause more severe illness, including pneumonia. The majority of people recover.

Some places have gone to extreme measures. In Hannibal, where Samuel Clemens grew up and which is known for its Mark Twain sites, the city removed or roped off all playground equipment and removed picnic tables from parks.

State officials took action preventing Food Stamp benefits from ending during the pandemic, and waived work requirements through the end of the federal emergency COVID-19 declaration.