“By making these stadiums available, we’ll have a place where they can conduct the drives and still comply with the social spacing requirements.” 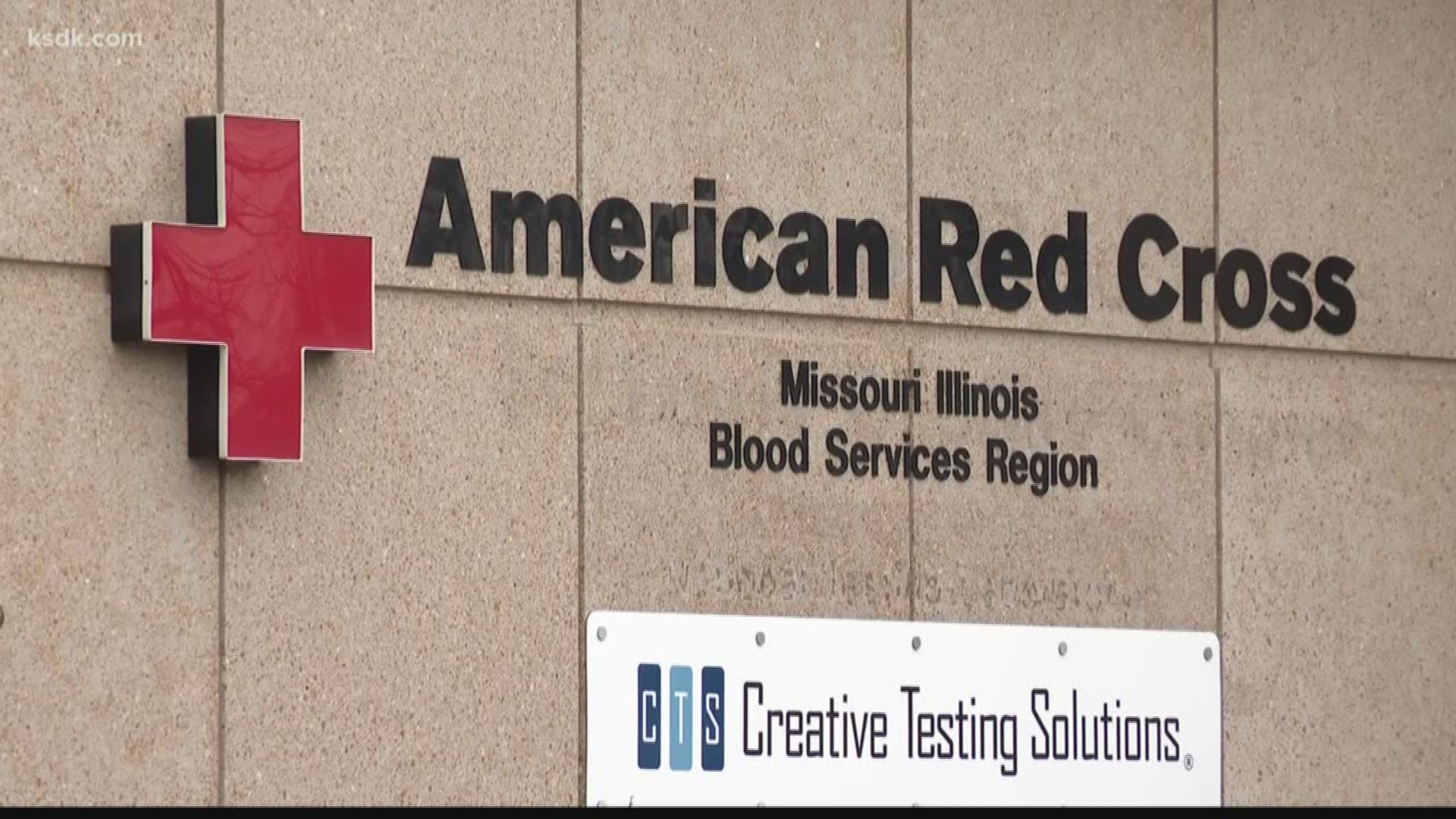 ST. LOUIS — Anheuser-Busch will be redirecting sports and entertainment investments to some of its non-profit partners in response to the COVID-19 pandemic.

From manufacturing hand sanitizer in breweries across the United States to help with a shortage, to now partnering with the American Red Cross, AB said it's doing what it can to help Americans in the middle of a pandemic.

RELATED: Anheuser-Busch to make hand sanitizer as need grows due to COVID-19

As a result, Erickson said the Red Cross has received around 230,000 fewer blood donations.

“When we kind of scale that back to, ‘What does that mean to Missouri and Arkansas?' It represents about 300 blood drives and well over 11,000 fewer donations," Erickson said.

On Wednesday, Anheuser-Busch pledged a $5 million donation to the American Red Cross.

AB also is working with its sports partners across the country to identify vacant stadiums and arenas that can be used by the Red Cross as temporary blood drive donation centers.

“By making these stadiums available, we’ll have a place where they can conduct the drives and still comply with the social spacing requirements,” Anheuser-Busch U.S. Chief External Affairs Officer Cesar Vargus said.

Vargus said Anheuser-Busch has compiled a list of about 30 sports teams who are interested in providing space.

The large spaces in the stadiums and venues would make it possible for a blood drive to be conducted while social distancing the beds, donors and nurses properly during the pandemic.

The Red Cross also will be following other FDA and CDC recommendations to ensure all staff members, volunteers and donors are able to conduct a blood drive safely.

RELATED: Wash U gets FDA clearance to test a century-old idea on critical COVID-19 patients

Anheuser-Busch will be opening its tour centers in St. Louis and Merrimack, New Hampshire, to the American Red Cross as blood drive centers and will be donating media air time to the Red Cross in support of its public service announcements.

The Red Cross is asking those interested in donating blood who are not currently sick to call and make an appointment to avoid forming lines. The Red Cross also encourages people to visit RedCross.org daily for updates on blood drives and cancellations.

There is currently no solidified list of which stadiums and venues across the country will be opened.