Illinois Governor J.B. Pritzker announced 73 new COVID-19 deaths in the state Tuesday, the biggest jump in a single day yet. 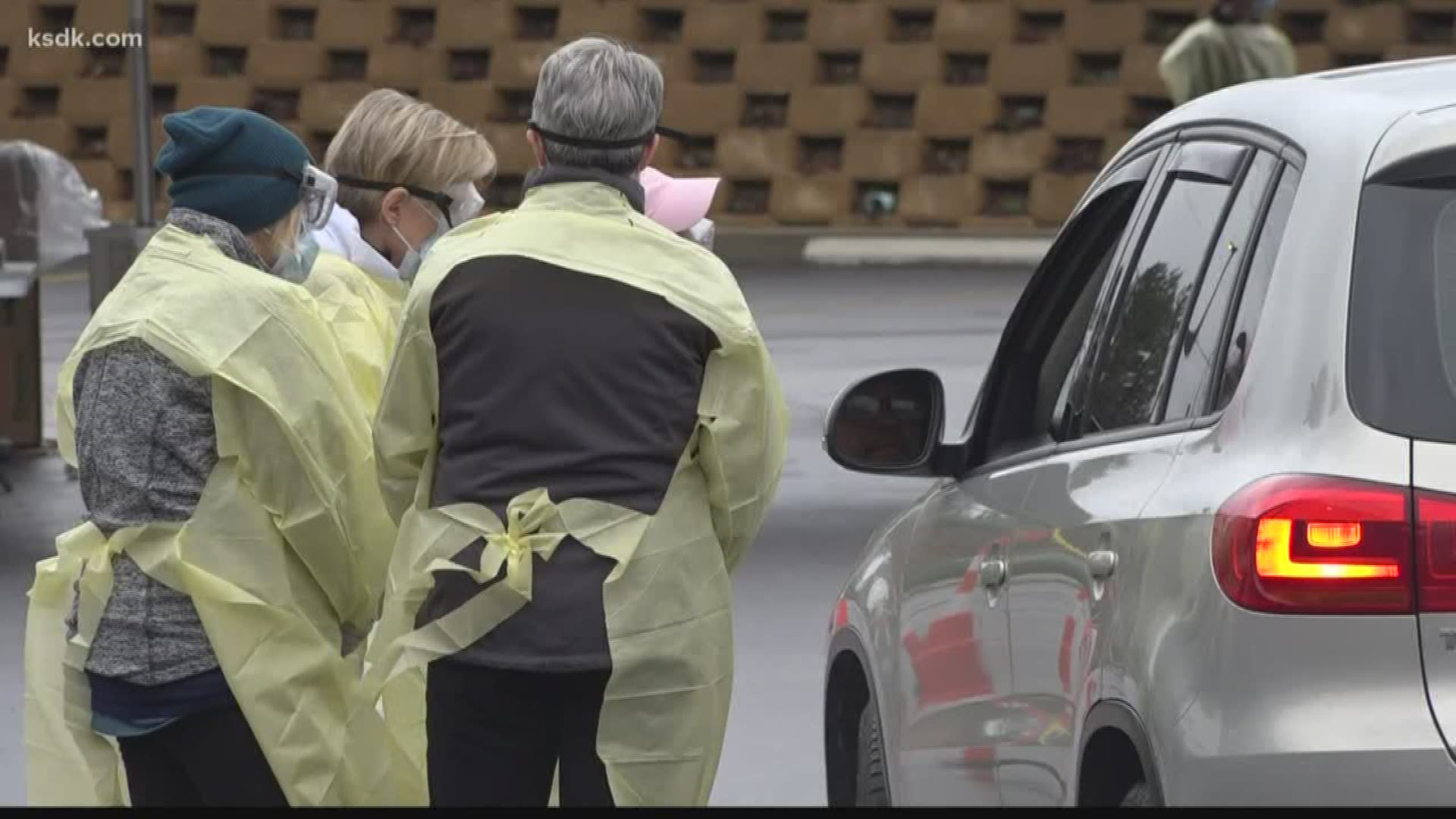 "Let these numbers be a terrible reminder that this pandemic is deadly serious,” he said.

Included in that tally were the first deaths in Madison County and Monroe County, where the department of public health says a man in his 80s died.

"It was just a matter of time until we had our first death,” Monroe County Public Health Administrator John Wagner said.

He studies the trends.

"It’s important that we can't look at any one day. We need to look at a series together,” he said.

Dr. Broom said if there's anything to take away from one day's numbers, it's that we have to keep staying home

"I appreciate it's harder and harder as the weeks go by,” he said.

But just as important. Not only does it limit your chances of getting infected or infecting someone else, but it also makes it easier for public health workers to trace the hopefully limited number of people who've been in contact with a patient.

"We can put those contacts under quarantine and hopefully stop that line of spread,” Wagner said.