Missouri will likely get its peak number of cases later than other areas. Will people take advantage of this time to practice social distancing? 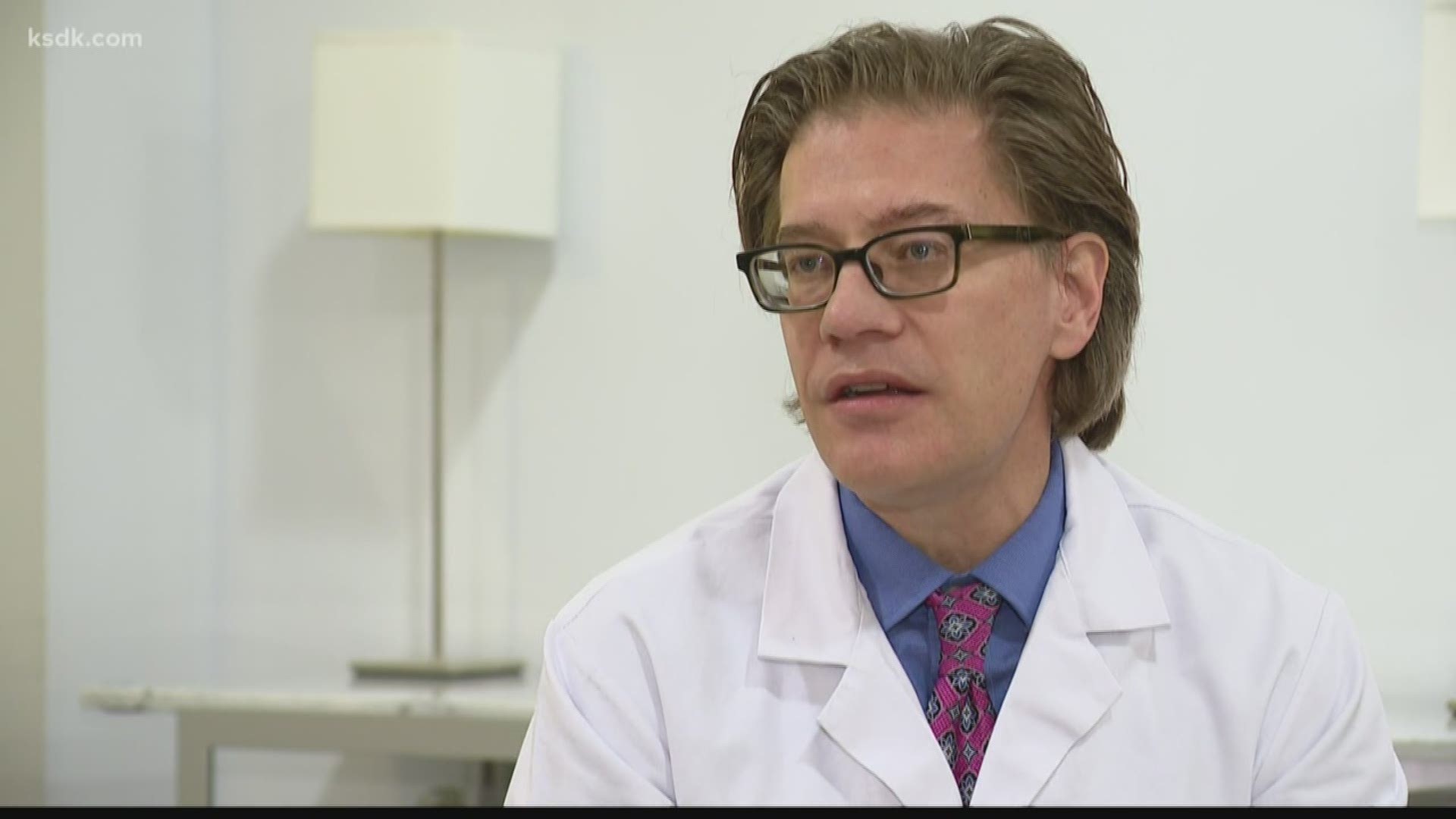 ST. LOUIS — Tuesday the state of Missouri saw a 28% increase in reported COVID19 cases in just one day.

In the St. Louis area, the jump was from 629 cases to 860 cases, a 36% increase. That's the biggest percentage increase seen since cases were first reported.

Health experts agree the days when Missouri will see its peak number of COVID19 cases will come later than in other parts of the country like New York.

The good news is that means the Show-Me State has more time to do something to slow the spread of the virus and lessen its impact on Missouri and the St. Louis region.

The concern is people will see that lag time and think it's not as big of a deal, let their guard down, and actually make the problem worse.

Dr. Lawrence said "much more aggressive enforcement and widespread adoption" of 'social distancing' can still have a significant impact on the coronavirus in St. Louis and Missouri.

"We're still probably two or three weeks away from the worst of this that we may see," said Lawrence.

Many, including the leaders of the major hospital groups in St. Louis including BJC, have called on Missouri Governor Mike Parson to order a state-wide stay at home order instead of just recommending it which has resulted in different approaches to fighting the virus from one county to the next.

RELATED: 'It’s going to come down to individual responsibilities' | Missouri Gov. Parson has no plans to implement statewide stay-at-home order

RELATED: 'This is not the time to play politics' | Parson continues to resist statewide stay-at-home order

"I think that any measures that are undertaken to increase the amount of physical distancing and decrease the opportunities for people to be within six feet of each other on any regular basis...will save lives," said Dr. Lawrence.

"It's pretty likely that the more stringent of a requirement that you have the more lives that will be saved," he said.

"We have the luxury of lead time. We have seen what this can do in New York City and in Seattle, in Italy, and we have the conscious ability to decide to make and take action that will do everything we can to prevent a similar situation occurring here."

Lawrence says predictions for total cases and deaths from COVID19 in Missouri are just too hard to pin down. Instead, he is focused on physical distancing of at least six feet.

RELATED: Here's when COVID-19 could peak in Missouri and Illinois

RELATED: Young mother battling COVID-19: 'I would have not left my house if I knew how miserable this was'