Illinois State Police said based on a complaint, they did a COVID-19 compliance check on Fast Eddie’s Bon Air 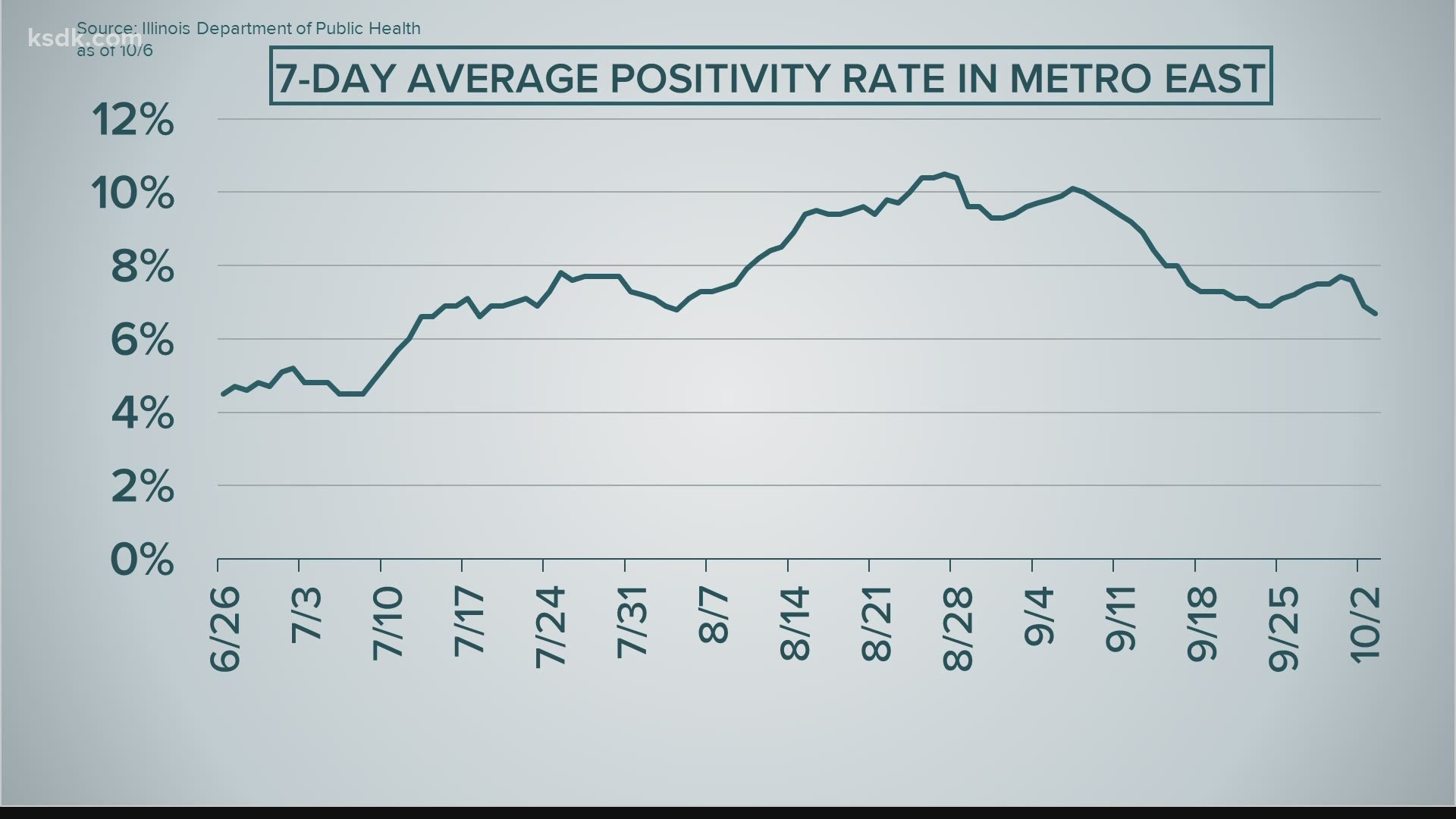 ALTON, Ill — A longtime and popular restaurant in Alton was recently cited for not complying with COVID-19 restrictions in the area.

Illinois State Police said based on a complaint, they did a COVID-19 compliance check on Fast Eddie’s Bon Air. Officers issued a notice of non-compliance to the manager on duty and advised them on a time frame to get into compliance, police said.

Police have not said exactly which restrictions the bar was cited for.

Illinois State Police said in response to a consistently high positivity rate in the region, the Illinois Department of Public Health requested its assistance to help enforce emergency rules.

Local state’s attorneys determine how to proceed as they would in any other misdemeanor case, according to Illinois State Police.

5 On Your Side reached out to Fast Eddie’s Wednesday afternoon. This story will be updated if or when a statement is provided.

On Wednesday, Illinois Governor J.B. Pritzker said the Metro East region could see a return to looser mitigations as early as Friday. He said the Metro East, which is where Fast Eddie’s is, has had heightened restrictions since late August.

For Region 4, the following mitigation measures went into effect in August:

He said if the region sustains an average below the 6.5% threshold, it could see a return to the looser restrictions, enacted in most of the state, as soon as Friday. 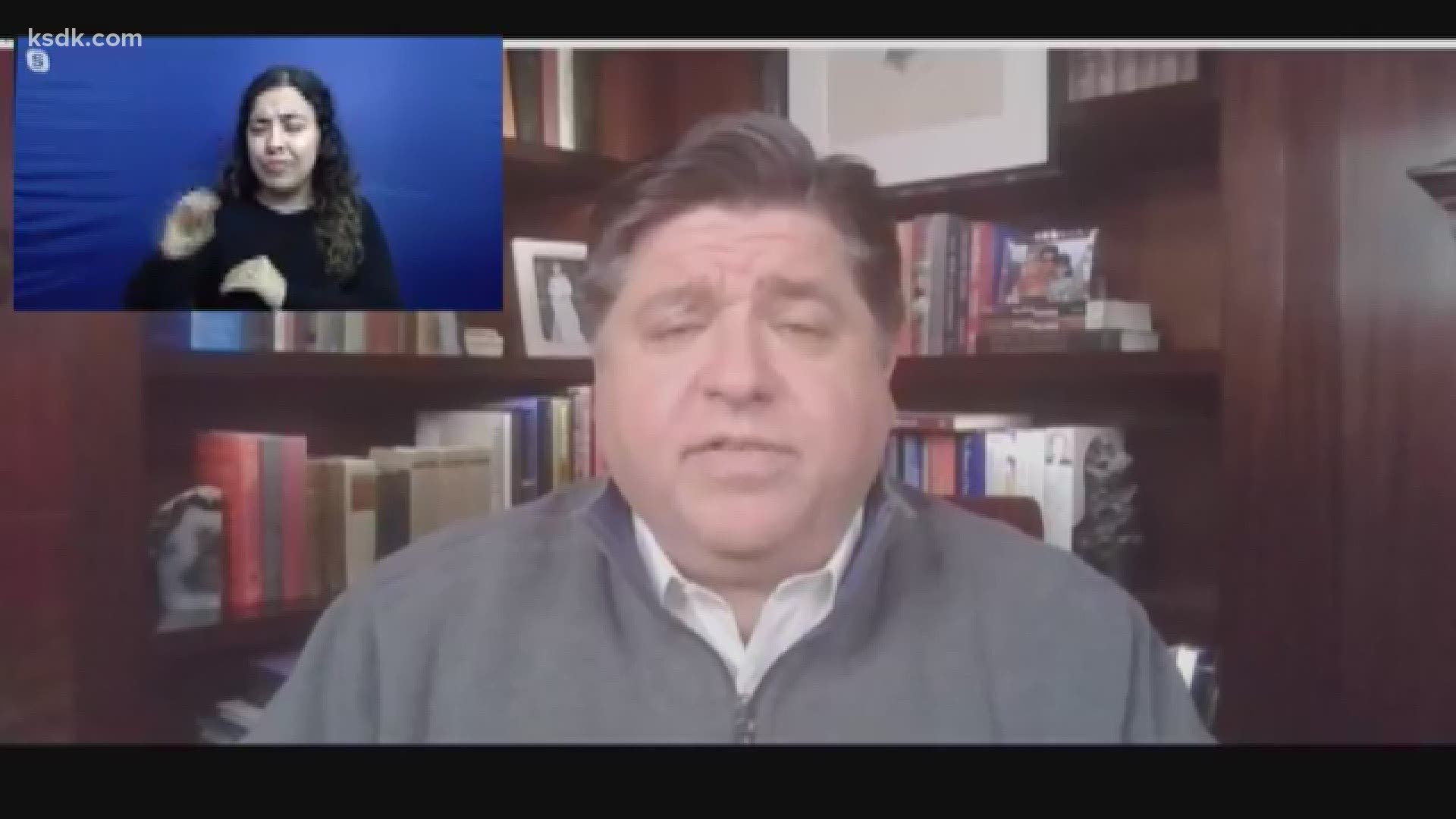