"This was not handled well by the state or county. The easy one to blame is this family," attorney Neil Bruntrager said 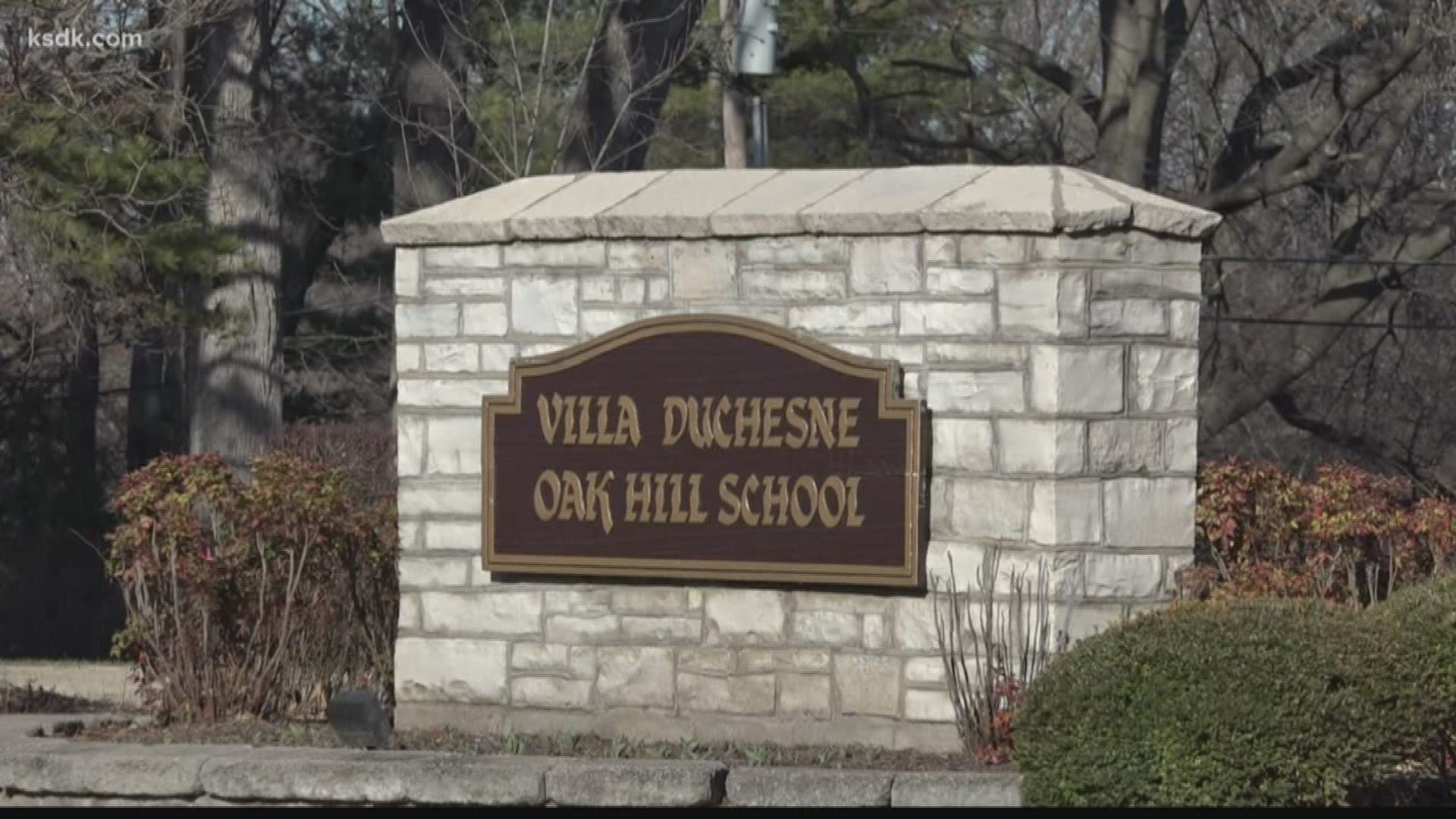 ST. LOUIS COUNTY, Mo. — The attorney representing the parents of the St. Louis County woman who tested positive for coronavirus said the State of Missouri and St. Louis County failed to give the family the proper advice and direction.

"I think there was misinformation that was given," attorney Neil Bruntrager said during an interview with 5 On Your Side. "This was not handled well by the state or county. The easy one to blame is this family."

Bruntrager laid out a timeline that starts on March 2, when the woman arrived in Chicago from Italy. He said the woman was not symptomatic but felt tired.

She spent one night in Chicago and took an Amtrak train from Chicago to St. Louis on March 4.

On March 5, the woman woke up with a headache and her parents called a family physician. The physician advised the family to call state and county health officials.

Bruntrager said the state initially refused to test the woman because she did not have "enough symptoms."

On March 6, Bruntrager said the family talked with state and county health officials, who arranged a test for the woman.

The woman arrived at the hospital around 11 a.m. and went through testing until about 3 p.m.

“Never in that time frame does anyone say that you need to be quarantined,” Bruntrager said.

Bruntrager added that the doctor administering the test at the hospital told the family, "my gut is that she doesn't have it," and the woman was given typical discharge papers. She went home.

On March 7, the woman had no fever, Bruntrager said.

The woman's father and her younger sister attended Villa Duchesne's Father-Daughter Dance at the Ritz-Carlton in Clayton.

The mother of the woman received a call from health officials, and by the end of the call, around 7:23 p.m., the mother received confirmation the woman was "presumptive positive," for coronavirus Bruntrager said.

The mother got a hold of the father and sister, who were at the dance, and they immediately came home.

RELATED: Villa Duchesne to remain closed for rest of week for 'hospital-grade' cleaning

“There’s all of these rumors of what these folks are doing, that they're playing tennis, nothing could be further from the truth," Bruntrager said. "They are at home.”

When asked if the family regrets the decision to attend the dance, Bruntrager said, "Certainly, in hindsight, their life would be easier had they not gone to the dance.

"If the question is, did they do anything wrong? The answer is no. Did they want to expose people? No, they don't. Did they understand they were exposing people when they went there, no they didn't."

Bruntrager said the family has stayed home since the woman tested positive and the parents are focusing on their daughter's health.

RELATED: Villa Duchesne to remain closed for rest of week for 'hospital-grade' cleaning 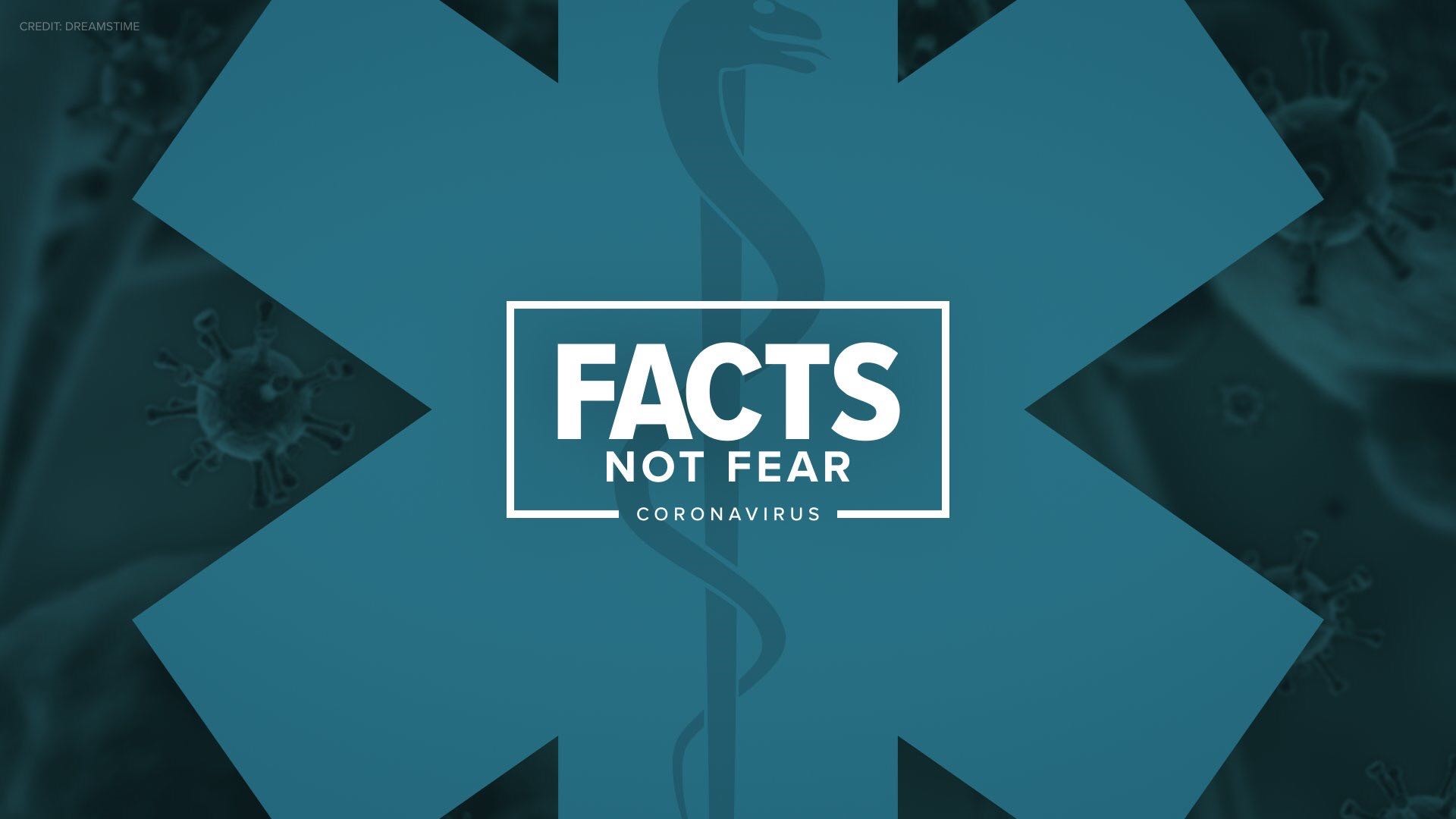