"If it's going to be a real large gathering, I wouldn't. I don't think that's where we are yet," Dr. Newland said. 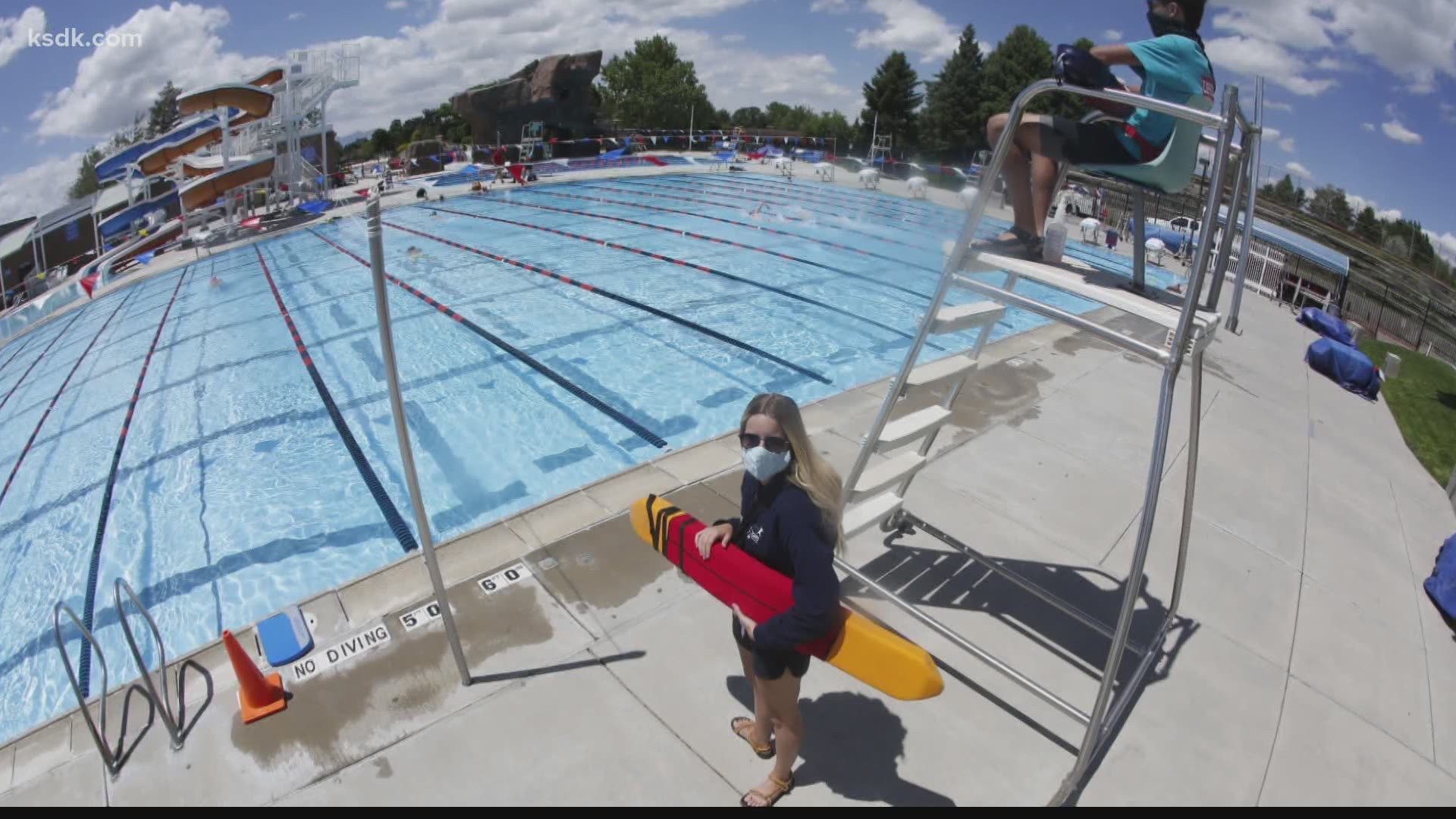 ST. LOUIS — This is not how summer was supposed to start. It's been all homeschooling and no home team. But doctors say we can dip our toes into this Memorial Day weekend, if we're careful.

"I think it's okay to go to a well-maintained pool as long as you can still do the key practices," Dr. Jason Newland with Washington University and St. Louis Children's Hospital said. "Those key practices: hand washing, not touching our face and keeping that 6 feet of social distance."

"It's important to remember, you're not going to get the virus from the water," Dr. Newland said. "If you have close contact and it's significant amount of time, that's how the virus gets spread."

What about the traditional Memorial Day barbecue?

"If it's going to be a real large gathering, I wouldn't. I don't think that's where we are yet," Dr. Newland said. "If it's going to be your uncle and a friend and people that you know, I think you do it. Try to social distance and wash your hands."

When asked about restaurant patio gatherings, Dr. Newland had this to say.

"If you believe that there's good social distancing — and that's going to occur — I think it's okay. But again, that's a risk. And that's a risk, especially when we're opening our circles to groups that we potentially don't know," he said.

What about air travel?

"I'm not ready to get on an airplane right now," Dr. Newland said. "People are wearing masks, so that I think reduces your risk. But, as soon as you're on an airplane the risk is going to be higher."

For the summer, and beyond, Dr. Newland said while we have 'flattened the curve' we can't have our guard down, too.

"This isn't a marathon. This is an Iron Man," he said. "Some might argue that it's a couple of Iron Mans together." 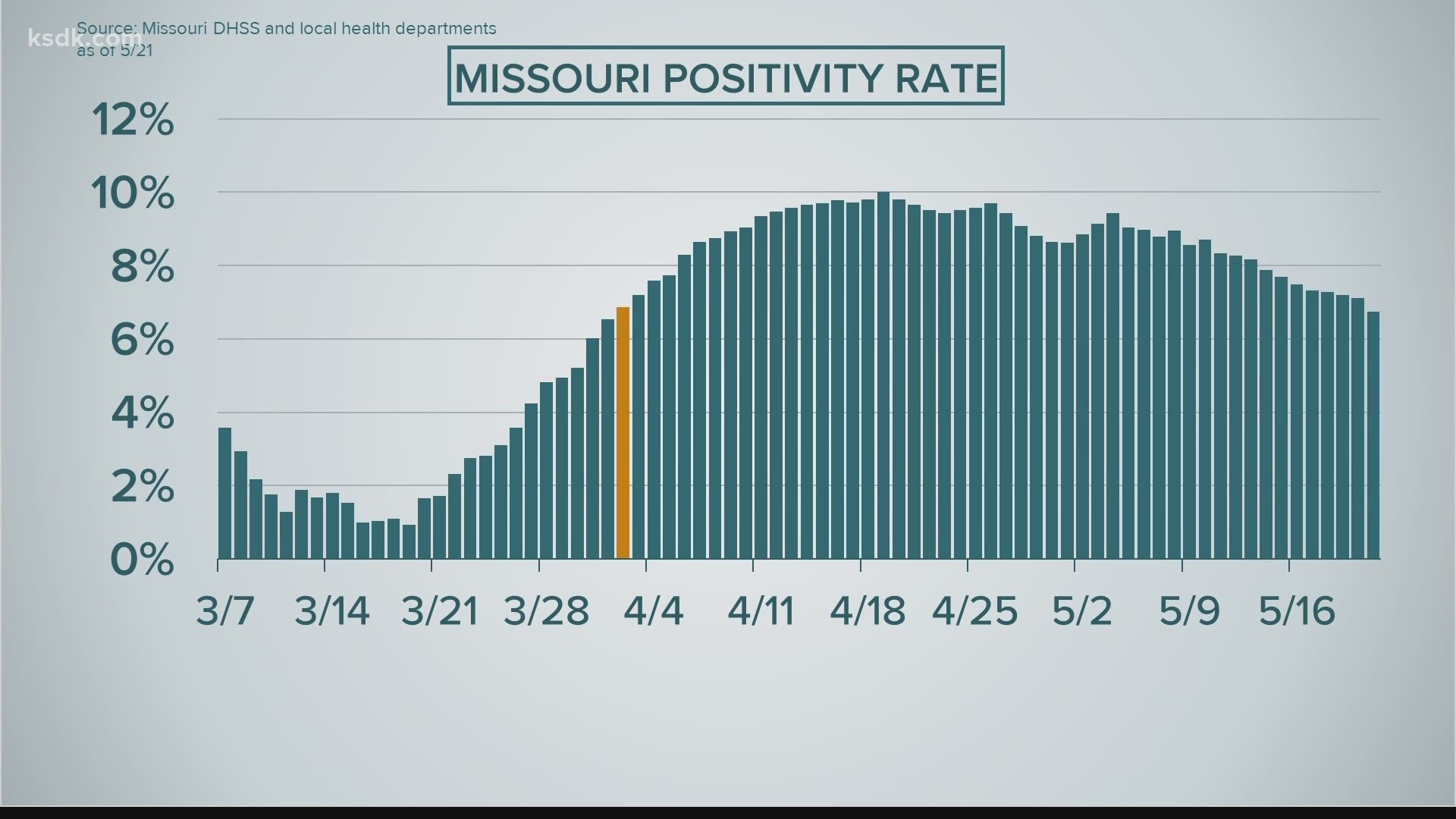 RELATED: How to make your own face shield at home