During the pandemic these same servers say their responsibilities have doubled, even though their job security remains doubtful 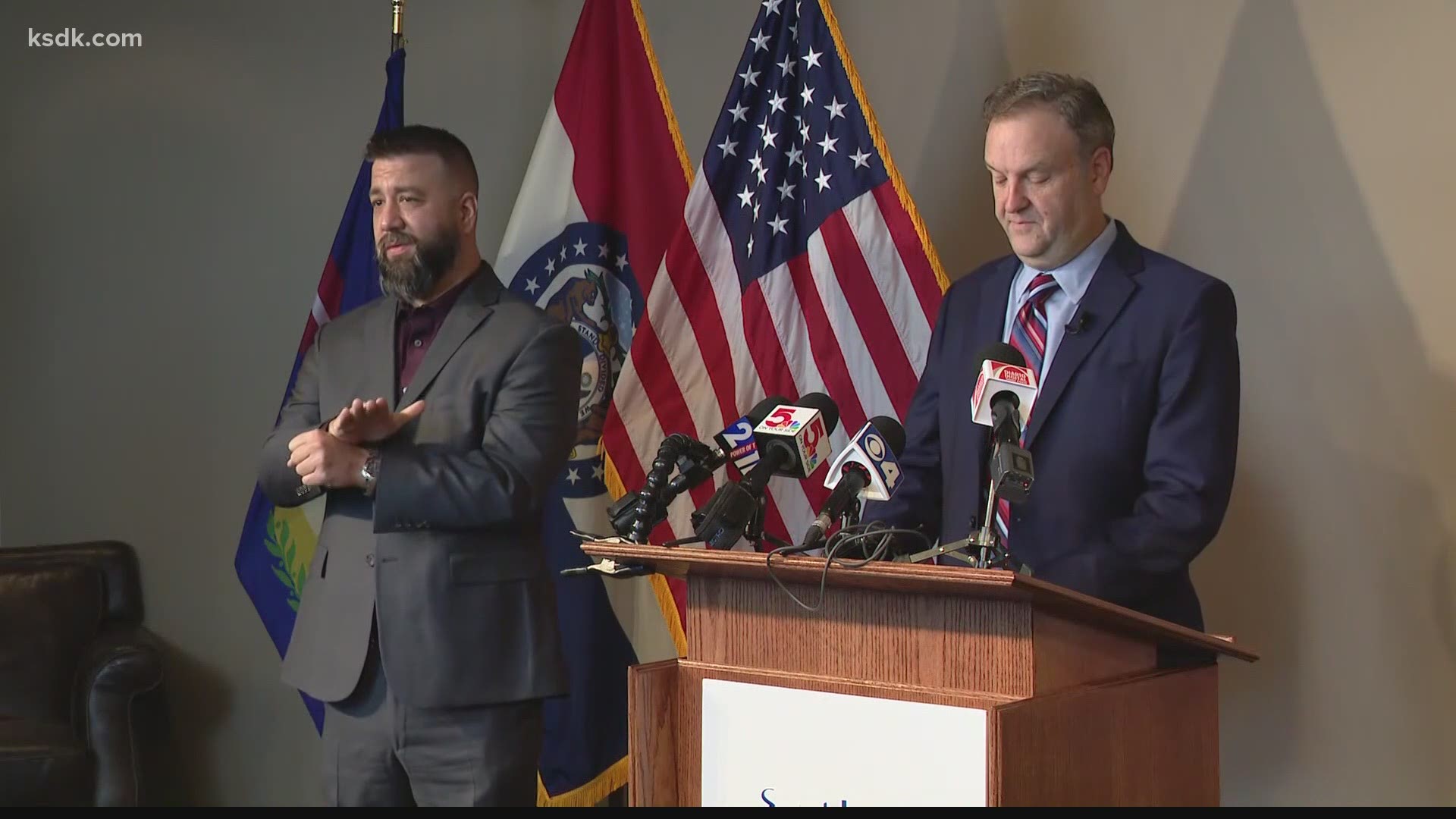 But their employees... say they need help right now.

"I know too many people in my industry that have gotten COVID and it's not because they were out socializing its because they're out serving .. they're out risking their lives," said Dakota Cortez, a server.

Whether your dining indoors or out - the servers greeting you, carrying your meal – making the experience – remain the same.

During the pandemic these same servers say their responsibilities have doubled, even though their job security remains doubtful.

"Right now its really difficult because were closed until further notice and there isn't any cares act money coming in," said another industry employee who asked to remain anonymous.

"Serving is one of the only jobs that you can have and make a decent income and have a decent living outside of a degree and for me that's really a punch to the stomach," said Cortez.

5 On Your Side spoke with Cortez back in March – as businesses were beginning to buckle.

"I'm getting back to the point where i was in march.. where i probably wont have a job here again very soon," said Cortez.

He says it's not getting better with time.

"It's so much worse than it was in march and for people like me who need to leave their house to make a living there needs to be another incentive for us to stay home," said the unidentified server.

She says without the extra $600 unemployment, she has no cushion to fall on, but even without a safety net she says restrictions are necessary.

"I feel like the only thing to do is shut down then how do you eat?"

Dakota revealed to us that his mother, aunt and several cousins have all been diagnosed with COVID-19.

He's asking that you wear your masks and social distance so servers can get back to work sooner than later.