"They should be prepared in case there's a loss of manpower"

ST. LOUIS COUNTY, Mo. — The St. Louis County Police Department is trying to beef up staffing during the coronavirus outbreak by asking retired officers if they would be willing to come back to work, according to a memo obtained by 5 On Your Side.

The department is assembling a list of retirees who could be called back to work on an "emergency part-time intermittent basis."

The memo listed examples of the work they would be tasked with, including taking informational calls, completing reports after a telephone-only investigation and answering precinct phones.

The email went to about 100 retirees, including current St. Louis County councilman Tim Fitch; Kurt Frisz, who was recently named the new St. Charles County police chief; and Ron Batelle, the executive director of The BackStoppers.

“I think it’s a logical plan for the future in case it’s needed,” Fitch said. "Officers are people, too. They respond to every sick call in the county, so they should be prepared in case there's a loss of manpower."

Fitch said he would consider going back to work, but not for pay. He said it's not likely the retired officers would do patrol work.

"We have a skill set that doesn’t expire and most of us still stay engaged," he said. "Many of us still keep up with the training."

When Fitch served as chief of the St. Louis County Police Department, he said he helped work on statewide legislation that would allow for retired officers to return to work.

Only those who retired in the last 10 years have been asked to voluntarily come back.

RELATED: List of things closed in St. Louis area due to coronavirus concerns 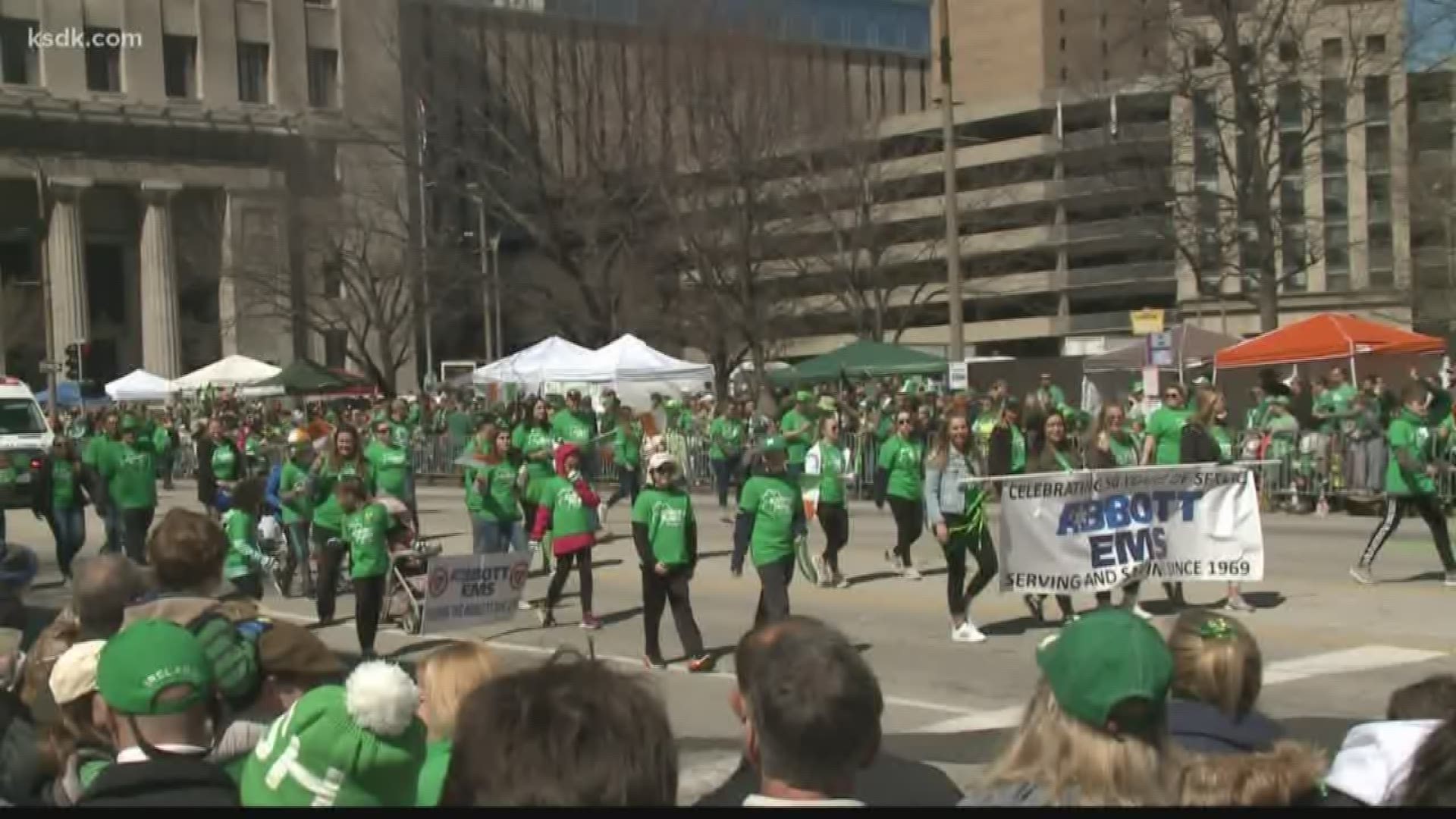